Tennessee entered into a consulting contract with Washington-based McKinsey & Company consulting firm while the state attorney general was investigating the firm for its role in the opioid epidemic, state records show.

Tennessee Attorney General Herbert Slatery recently announced the state would receive more than $15 million from a multi-state lawsuit settlement with McKinsey over the firm’s role in consulting opioid manufacturers on how to best market and profit from opioid drug sales.

Court documents from the January lawsuit reveal McKinsey advised Oxycontin manufacturer Purdue Pharma on how to circumvent pharmacy restrictions to deliver high-dose prescriptions and how to target high-volume opioid prescribers in order to reap the most profit from sales of the drug. 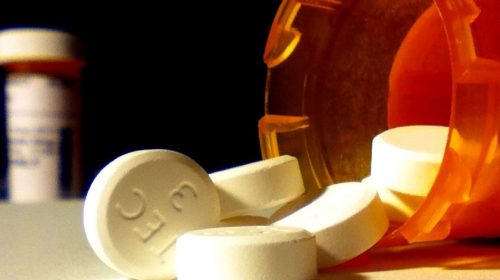 Meanwhile, in April 2020, the Tennessee Department of General Services inked a $3 million contract with McKinsey for consulting services on the state’s COVID-19 response efforts and economic reopening.

The contract was signed weeks after the first COVID-19 case was recorded in Tennessee, as the state hastened to forge its response to the pandemic.

McKinsey agreed to send a team of consultants to Nashville to work behind the scenes from state offices. Consultants would analyze the pandemic’s effect on Tennessee’s economy and provide strategy options for the state on economic reopening.

It’s not the first time the state has contracted with the firm. In November 2017, the state entered a $9 million contract for McKinsey’s services. That contract expired in September 2020, more than a year after the attorney general’s investigation began.

This January, as McKinsey executives continued work in Nashville, the attorney general’s investigation resulted in a lawsuit and then a settlement, of which Tennessee was afforded a $15.2 million share.

Settlement documents specifically allow McKinsey to pursue contracts with governments “for the purposes of addressing a humanitarian health crisis … or other public health benefit.”

Gov. Bill Lee said he was not aware the state had contracted with McKinsey while pursuing an investigation resulting in the lawsuit.

“We have certainly contracted with consulting firms throughout the years to bring expertise in for a particular issue,” Lee said. “But I can’t answer to the specific timing.”