Former Communist Party activist and black nationalist Angela Davis spoke at a webinar for an elite California prep school Wednesday, where she told the K-12 students watching online that it was incumbent upon them to “dismantle capitalism,” as reported by the Washington Free Beacon. 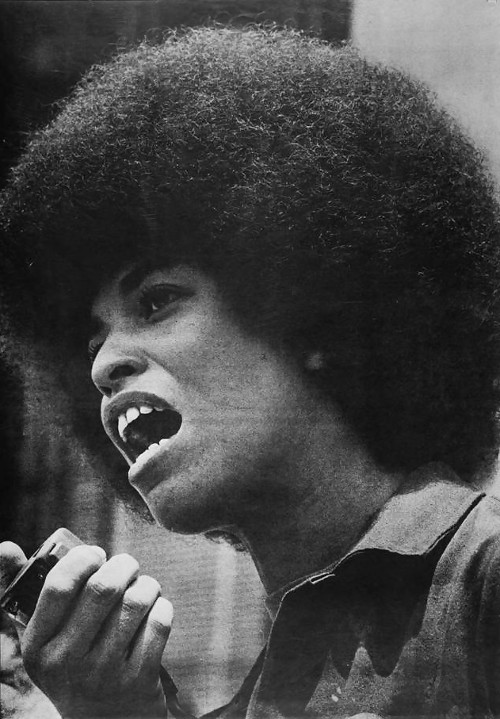 The “diversity and inclusion”-themed webinar, titled the CommunityEd Series, was hosted by the Heads-Royce School, a prep school that costs just over $47,000 a year in tuition.

“Ultimately, I think we’re going to have to dismantle capitalism if we really want to move in a progressive direction,” Davis said to the impressionable students on the final day of the webinar. “If we want our children and children’s children and their children to begin to move along a trajectory that is described by freedom.”

Davis went on to bash the United States and voice her support for globalism, saying “I think that we have to struggle against this notion that this is the best country in the world, that we are always the ones to give leadership even when we’re talking about social justice struggles. We have to take internationalism into consideration.”

Davis’s appearance received backlash for her history of radicalism and violence. A former member of the Communist Party, she is a supporter of the anti-Semitic Boycott, Divestment, and Sanctions (BDS) movement, and also supported the Soviet Union’s suppression of Jewish dissidents. She received the USSR’s International Lenin Peace Prize in 1979, and in her acceptance speech praised Vladimir Lenin as “glorious” and “great.” She purchased several guns that were used in an armed attempt to break three murderers out of a California prison in 1970, serving 18 months in jail.

Jennifer Beeson, a spokeswoman for Heads-Royce, dismissed the controversy and described Davis as having “a complex and layered history,” adding that “we viewed this as a teachable moment for students interested in activism, which is a core to being in our community.”

Eric Lendrum graduated from the University of California, Santa Barbara, where he was the Secretary of the College Republicans and the founding chairman of the school’s Young Americans for Freedom chapter.
Photo “Angela Davis” by Columbia GSAPP CC2.5

5 Thoughts to “Communist and Black Nationalist Angela Davis Speaks to K-12 Students, Calls on Them to ‘Dismantle Capitalism’”