NASHVILLE, Tennessee- Since my “other” job is working with educators, I am keenly aware of bullying and the effects it has on a person.

Tera Townsend is a singer, songwriter, and musician from small-town in Tennessee. She grew up with a speaking disability and ADHD and was mocked and bullied as a child/teen because of her disability. 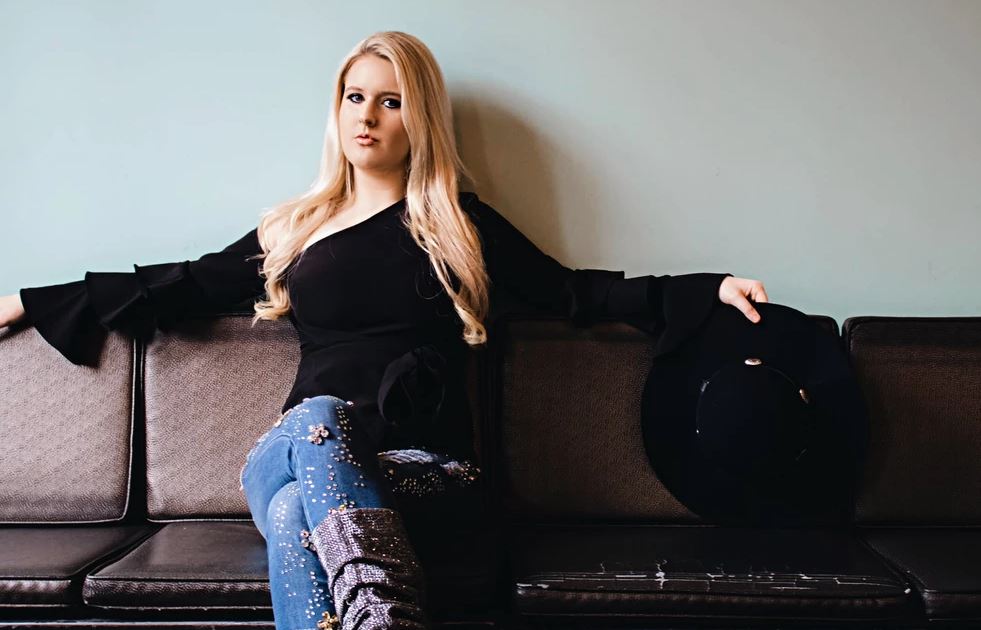 Nevertheless, she loved singing and at a young age, she was put in the spotlight locally. She had her first public stage appearance when she was only 8 years old at The Dixie Carter Performing Arts Center in her hometown of Huntingdon, Tennessee. But kids were jealous and they made fun of her speech impediment even more.

“My problem was because of my disability I purposely didn’t speak a lot. Many were unaware that I had a speaking disability until I talked,” she related. “They didn’t even think I needed speech therapy.”

Hearing things like “you will never make it” and “you can’t sing” is what gave her the drive to continue to pursue music.

Townsend took voice lessons from a Belmont instructor and continued to follow her dream. At age 12, she had her first show at the famous Nashville Palace. She would go back and forth between Huntingdon and Nashville, singing on many weekends.

There is even a video of a 13-year-old Townsend yodeling/singing “I Want to Be A Cowboy’s Sweetheart” at the Nashville Hootenanny in 2011 that is brilliant. Not in your wildest dreams would you think she struggles with a disability.

Today, anti-bullying campaigns appear to be more prevalent, but when Townsend was growing up, educators didn’t quite know how to address the problem.

As a teen, the mistreatment persisted and even got so bad that she left the church she was attending. Church had always been a big part of her life and so being bullied out of her own church hurt because she knew the Lord was the one who gave her the ability to sing. She found a new church home and made new friends.

One girl, in particular, became her best friend. They were so much alike it made it so easy to finally have a friend after not having any before. A few months later her friend committed suicide. It really affected her and Townsend went into depression. But she used her music to help pull through it. 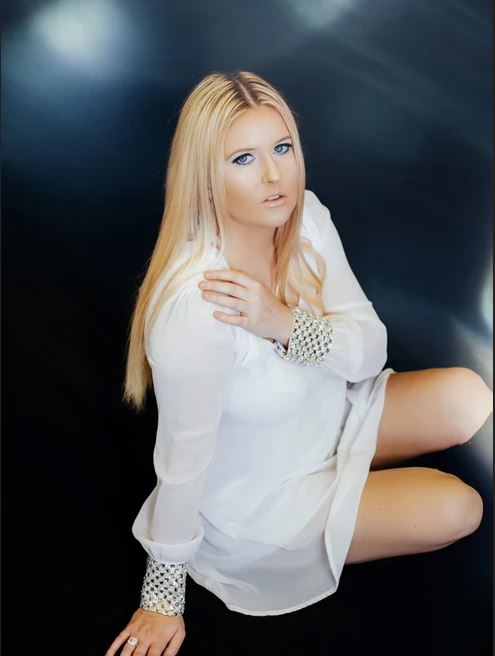 “I want to use my story to help kids understand that when people bully you it’s because you have something special in you, and they use bullying to try to bring you down,” she said.

Townsend wrote the song, “Be You” about being bullied in a small town. Be thankful every day/ You’re beautiful in every way/ Be independent, be you/ show them what you can do are just the lyrics kids need to hear. The tune, “Drama Queen” also addresses bullying. These songs will be included in future records.

Townsend is currently signed with MC1 Nashville which works primarily with independent artists. She has released three singles with them, “Love Song,” “Only Want You,” and “Black and White.” They are currently working on her EP coming out this summer entitled, Letter To My Ex.

The EP was inspired by ex her to whom she was once engaged. When she found out he was cheating on her, he forbade her to write a song about it.

“That made me really mad, and I said, ‘Fine, I will release a whole album about him,’” the singer said.

The pandemic pushed back the release of her new record, Letter To My Ex, until the summer of 2021.

In the meantime, Townsend is blessed to be able to sing locally all around the Nashville area and has booked gigs in April and May. If you want to see her in person, check her schedule here.