The Florida Senate passed an election bill Monday along with a seperate measure that places restrictions on social media platforms.

In a vote of 23 to 17, the Republican majority passed SB90, a controversial bill targeting election administration and mail-in voting. The legislation includes changes to the current Election Code that require supervising and reducing the number of mail-in ballot drop boxes, and requiring voters to submit an application for a mail-in ballot every two years rather than every four years.

Democrats who opposed the bill say that SB 90 imposes voting restrictions that are unnecessary and will have a disproportionate negative effect on Hispanic, Black, and older voters. They also commented on how the proposed measures of the bill are in reaction to the voting fraud allegations made by former President Trump in the 2020 elections.

However, senate Republicans disagreed, noting that Floridians have multiple ways to vote. According to State Senator Jim Boyd (R-Bradenton), “Elections don’t sneak up on us. We know when that election is going to be. Along with our right to vote, it is also our responsibility to prepare to vote.” 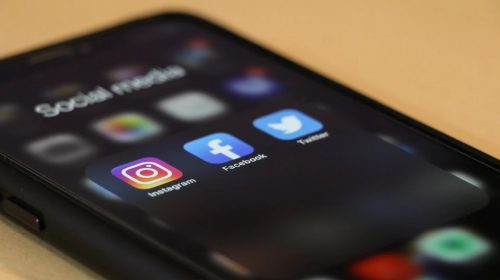 The bill also provides that if a candidate is receiving free advertisements from a social media platform, then the ads are deemed to be in-kind contributions and the candidate must be contacted.  Other restrictions include prohibiting social media platforms from receiving economic benefits or contracting with public entities that are on the Antitrust Violator Vendor List.

Another feature of SB 7072 is the requirement for social media platforms to explicitly publish the process, definitions, and rules for determining how or why it de-platformed or banned a candidate.

Casey Owens is a writer at The Florida Capital Star. Email tips to [email protected]