Parscale said he is serving Renacci in an unpaid role. 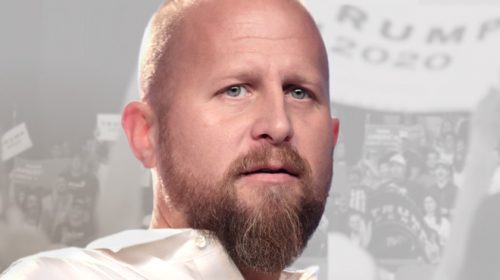 “Ohio needs a change, and I think Jim Renacci is the right guy to stand up to Biden’s job-killing liberal agenda,” Parscale said to NBC News.

“This is a very precarious position for a sitting Governor to be in with members of his own party, making him a chief target for a more conservative Republican looking to lead the people of Ohio,” a memo drafted by Fabrizio states.

Governor Mike DeWine has continuously been criticized by other Republicans on his response to the COVID-19 pandemic and the subsequent regulations DeWine enacted. Further, DeWine was photographed in early May seemingly violating his own COVID-19 regulations, as reported by The Ohio Star.

“I think the poll speaks for itself. I’ve been saying that Gov. DeWine is under water with Republican voters,” Renacci said.

Voters elected Jim Renacci to represent the 16th Congressional District as a part of the historic “red wave” in 2010. After serving four terms in the House of Representatives, he did not run for re-election in 2018, opting instead to challenge Democratic Senator Sherrod Brown, where he was defeated by 7 percentage points. Renacci has since remained plugged into the Ohio Republican party and served as a local county Republican Party chair. Renacci has been consistent in his criticism of DeWine.