NASHVILLE, Tennessee-  The first time I heard Tyler Kohrs sing was on an Instagram video. He has a beautiful, bright voice and his country covers were spot on. But that wasn’t unusual. What was unusual was that he sounded country and talked with a slight southern accent, but is actually Asian-American. That piqued my interest so much that I contacted him directly.

Those of you who watch The Voice may recognize Tyler Kohrs from his tryout this past March. He didn’t get through, but he still did very well where people remarked about it. The story he shares about his experience is one you will want to hear. 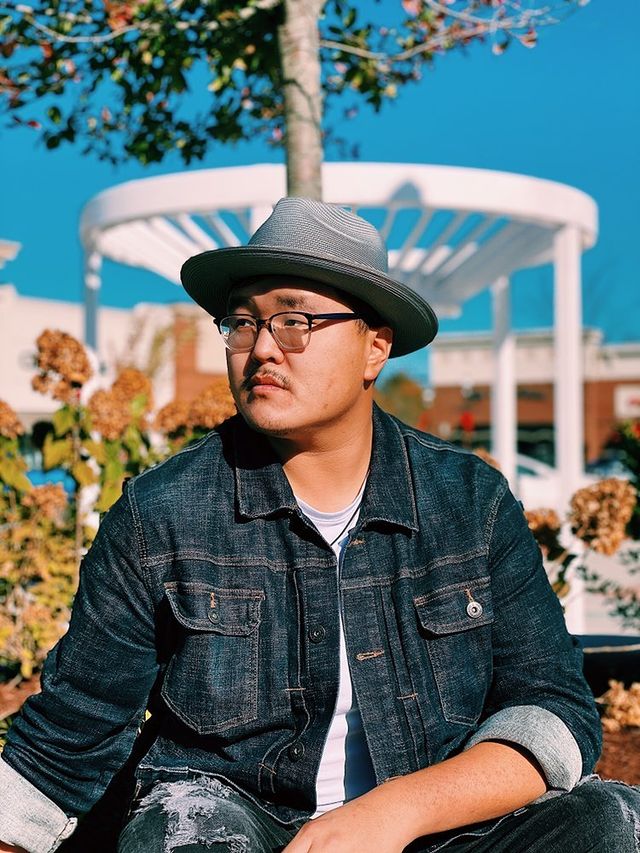 Kohrs is from a small town in Illinois, just outside of St. Louis, called Trenton. He states his family listened to a lot of country and gospel music as he was growing up.

He recalled, “My mom and I would go on drives, and [music] would be our entertainment because we didn’t have a whole lot. That’s where I found my love of it.”

However, Kohrs didn’t start playing piano until his junior year of college. In 2015, the novice taught himself to play. Even though he has a degree in Social Work, his heart wasn’t in it and he decided not to pursue that line of work.

Kohrs started songwriting in college and released two singles which were original songs during the 2012-2016 time period. He was featured in a spotlight event during the 2019 CMA Fest, but without actually living in Nashville, it was hard to keep up. Kohrs knew he needed to move to Nashville and after multiple trips visiting the city to write and network and falling in love with it, he moved in October of 2019.

He stated, “I am the first person [from my family] ever to move out of state. Ninety percent of us lived within 10 miles of each other. I realized I kind of peaked where I was playing the local coffee shops. I can only do so much via Instagram and Youtube.“

Once he arrived in Nashville, songwriter Ryan Larkin hooked him up with his first songwriter’s round at the renowned Commodore Grill where he now often plays.

But during all this time, Kohrs regularly tried out for the singing competition shows. In the last 11 years, he has tried out for The Voice, American Idol, America’s Got Talent, X-Factor, Songland other shows that were in development but never got picked up. He tried out 83 times before he got picked to be on a live show.

In 2020, before everything got shut down, Kohrs decided he wouldn’t try out for any more shows. He was writing songs, singing, and doing what he loved. However, in May of 2020, America’s Got Talent, American Idol, and The Voice all reached out to him. He sent in some tapes of what they were wanting.

The Voice was the one show that got back to him. However, initially, in 2019, The Voice cut him because they told him there was “no lane for Asians in Country Music.” After Zoom interviews, he reminded them that they had originally cut him and they advised they had “cleaned house” since then. They did the last Zoom Interview in June 2020 and they said they would get back to him. When he didn’t hear back from them in over a month, he just assumed they didn’t want him on the show.

However, on August 14, 2020, (Kohrs’ birthday) when he was about to go on stage and sing at a writers’ round at the Commodore Grill, they did get back to him and invited him to come to California for a blind audition. Kohrs admitted, “I’m not used to these phone calls. I cried and I looked like a mess on stage.” But part of the deal is you can’t tell anyone that you are going to do the blind audition.

The episode aired in March of 2021, but Kohrs went to Burbank, California in September of 2020 but didn’t sing for the judges until the end of October.

He explained, “People think that the stuff you see on TV happens is filmed within a day, but we were out there nearly two months.” 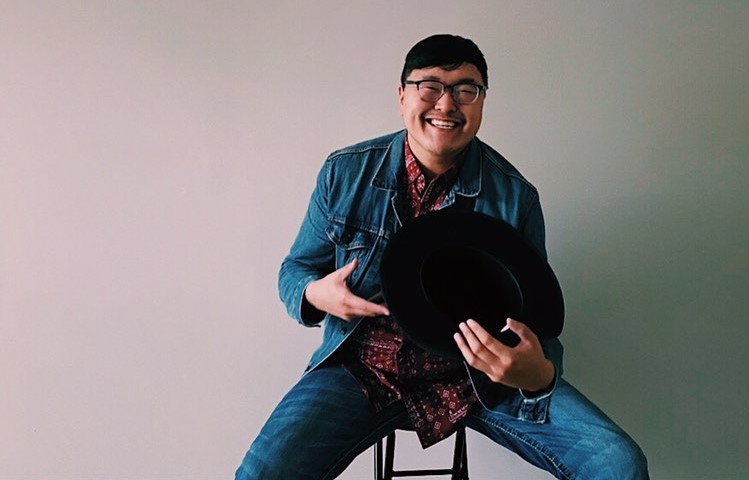 Even though no one turned a chair around when he sang his version of “More Hearts Than Mine,” he confirmed. “The best part of the experience was the people. Nothing is better than the relationships and connections I made with the other contestants because we were sequestered in a hotel for almost two months.”

Because of COVID, they were tested four times a week and were rarely allowed to leave.

“The actual singing part was maybe 10% of the show. The other times, you are doing interviews and hair and makeup and wardrobe. Because of COVID, there was a lot of downtime. L.A. was super shut down. We hung out in the parking lot and took walks. We literally became a family.”

He continued, “The outcome wasn’t what I wanted, but at the same time, they put together the nicest package for me and I couldn’t be any more grateful. I’m thankful that I was one who got aired because some people didn’t. And some were out there for the whole two months and they didn’t get to audition because the teams filled up.”

After he returned to Nashville, he couldn’t talk about what had happened. The only people who knew were his immediate family, his roommate and singer/friend Natalie Stovall figured it out because she, too, had been on The Voice.

Posting on Instagram was one way that the singer/songwriter stayed connected with fans and he couldn’t post anything about his experience the whole time he was in California. He told friends, “I’m taking a Social Media break.”

To pay the bills, Kohrs is a pre-school teacher. But ultimately, he wants to continue to write songs and play songwriters’ rounds.

“I had to dive deep and I fell in love with what I was writing.” He would be content to a songwriter or a singer but being a performing artist has always been his goal.

The independent artist is currently rebranding himself and plans to release new music when he is no longer under contract with The Voice.

In the meantime, Kohrs will continue defying stereotypes as he inspires with his outstanding song covers. I will be avidly following the talented artist while anticipating what is next.