The United Women of Tennessee (UWTN) is gaining traction as a novel mentorship program for young conservative women statewide. UWTN started off with a bang: their first guest speaker was Senator Marsha Blackburn (R-TN), who discussed her book “The Mind of a Conservative Women.”

In an interview with The Tennessee Star, UWTN Founder Gloria Giorno explained that she couldn’t find groups connecting and empowering young women with conservative-leaning older women, opportunities, and education. Giorno said her goal is to show them that conservative women are educated and successful mothers, daughters, sisters, Christians who are able to work and have a family life, if they so choose. 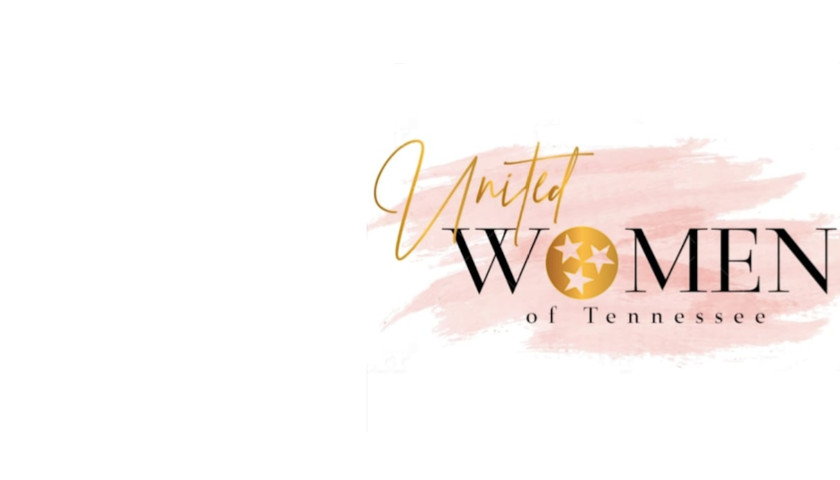 “I felt my calling from God was to find a group for these girls to belong. They need support, education, and a place to go to learn from others,” said Giorno. “We don’t want conservatism to die because of that.”

Giorno explained that the organization began after her son was harassed for posting a picture honoring veterans and the Founding Fathers.

“The radical left [targeted my son] after he posted a picture of him standing in front of the White House, where he was thanking our forefathers and our veterans who gave us our freedom on the Fourth of July,” explained Giorno. “It was nothing political – it was just a ‘thank you’ [to them] on the Fourth of July. I don’t feel anyone should be canceled for being a patriot.”

At that point, Giorno says she discovered that this was a trend nationwide – bullying conservatives into adopting liberal beliefs. She immediately thought of the young women who may face that kind of harassment. After asking around, she learned quickly that young conservative women needed support in Tennessee.

“I felt that my son handled [the harassment] okay, but I did speak to female students who were afraid to go to a conservative meeting or be a part of a conservative group,” said Giorno. “That’s how United Women of Tennessee was born. I will not allow conservatives to be silenced.”

Giorno explained that UWTN will soon be establishing scholarship funds for students, sponsorships to send young women to conferences across the country, and internships.

UWTN’s next free event, “Freedom Fest,” will be on June 12 from 11 a.m. to 6 p.m. at the Bunganut Pig Bar and Restaurant in Franklin. There will be live music, crafters, vendors, and business owners in attendance.