COLUMBIA — Many thousands of people descended upon the city of Columbia, Tennessee Friday evening for the 2021 MuleFest, and, to signal the end of COVID-19, not a single person appeared to wear a face covering. 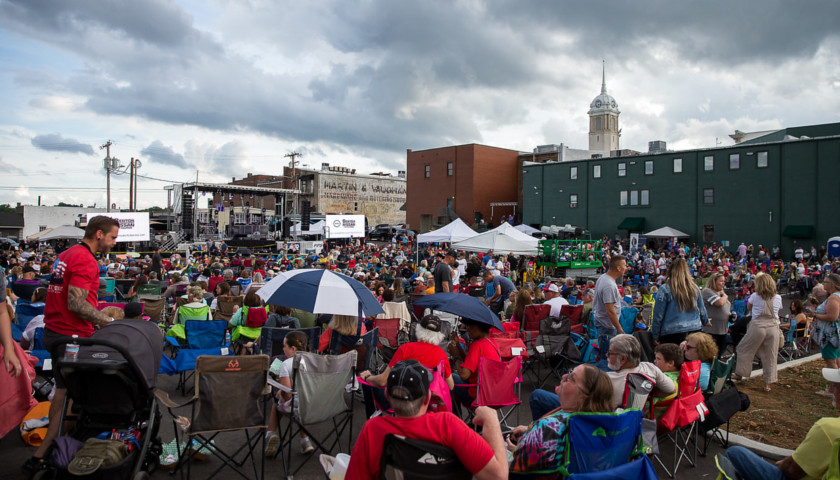 The event kicked off this year’s extended Memorial Day Weekend.

Kim McKey and her daughter traveled nearly 900 miles from their home in Jupiter, Florida just to hear Country Music singer Trace Adkins, who was among one of many musicians to perform on stage.

Elsewhere at the festival, hundreds of vendors marketed their wares, ranging from clothes, jewelry, popcorn, power drinks, doughnuts, and paintings. Several breweries and food trucks set up their own booths to sell their respective products. 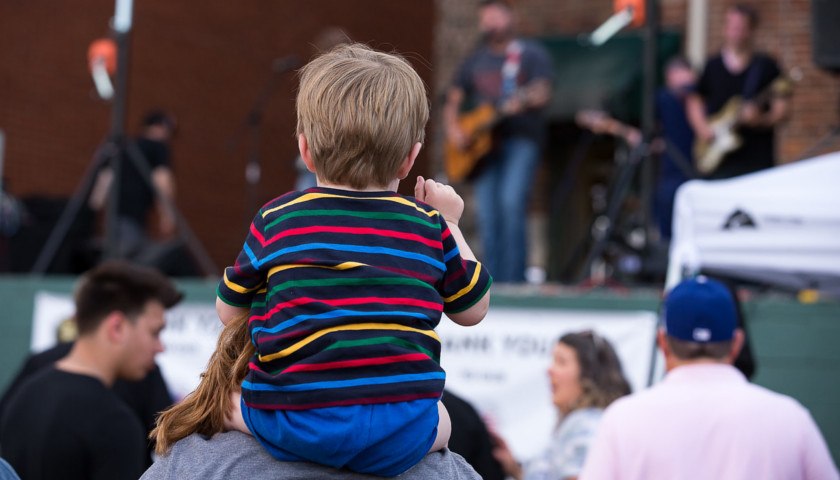 Organizers said they charged no cost for admission.

On occasion, light sprinkles of rain hit the ground, but the weather otherwise chose to cooperate. Everything went according to plan.

For a time, a rainbow even hovered over the MuleFest event. 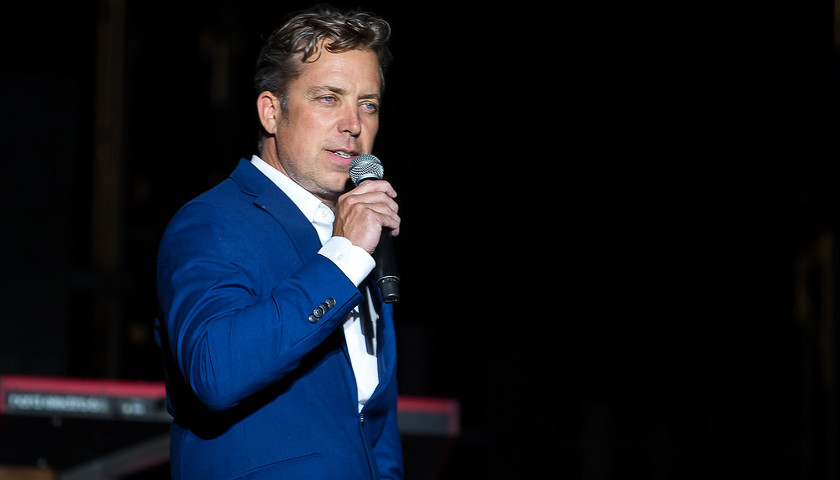 Event organizers had scheduled a parade at 11 a.m. Saturday in downtown Columbia with Adkins serving as grand marshal, according to the Maury County MuleFest’s Facebook page. 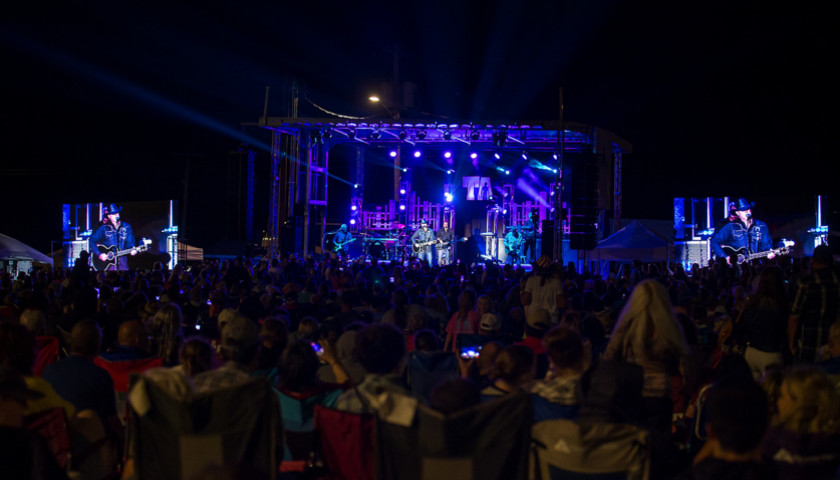