John Schnatter, the founder of Papa John’s pizza, headlined a unique event for cryptocurrency supporters and investors on Thursday, ahead of the Bitcoin 2021 conference in Miami. 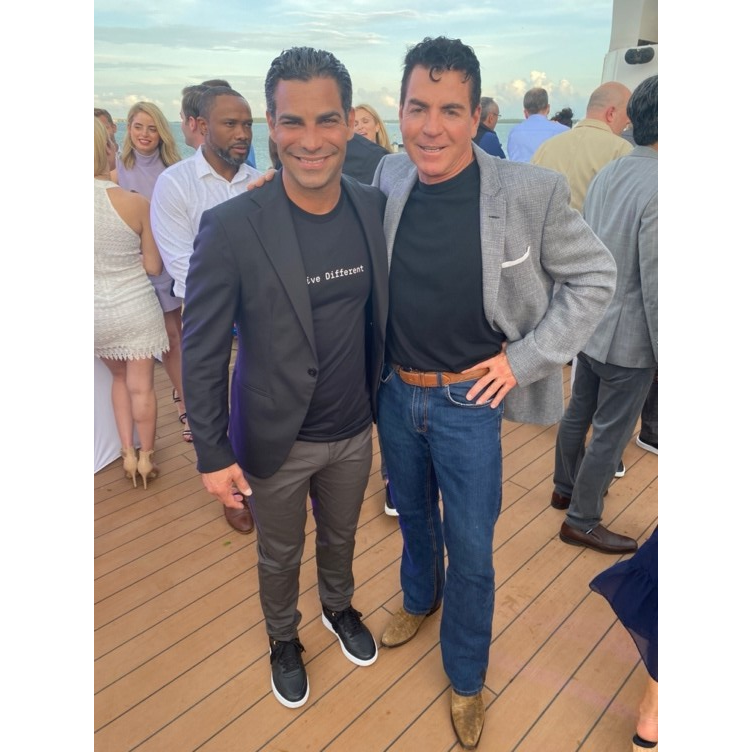 Schnatter was selected as the featured speaker because the first physical purchase in history made with Bitcoin was the purchase of two Papa John’s pizzas in 2010 with 10,000 Bitcoins.

“I was honored to be part of the event. It’s incredible to think how far cryptocurrency has come in just a decade,” Schnatter detailed while speaking, according to an emailed statement.

Schnatter also joked about the dramatic shift in value the cryptocurrency has undergone since its early growth in 2010.

“I’ll forever be proud that the first physical exchange made with Bitcoin was for two of my pizzas, even if the guy who bought them regrets it,” he described while referencing that the amount of Bitcoin used to purchase his two pizzas would currently be worth over $360 million.

Often, Schnatter compares his life to “living the American Dream.” He grew up in a middle-class family in Jeffersonville, Indiana. After completing college, the future founder and CEO returned home to begin his business adventures. He knocked down a broom closet in his father’s tavern, installed an oven and began delivering pizza out of the back of the bar. From there, his brand grew to over 5,000 stores in 45 countries.

The Bitcoin event is the largest cryptocurrency conference in the world. Over 50,000 people are expected to attend the multi-day event.