NASHVILLE, Tennessee-  Alannah McCready had two passions growing up: singing and playing hockey. Growing up in Minnesota and getting her first pair of skates at the age of three, it was inevitable that McCready was going to become a hockey star. “It’s called the state of hockey for a reason,” she noted.

But that didn’t stop her love for music and singing. McCready’s mom is from Oklahoma and always has loved country music. 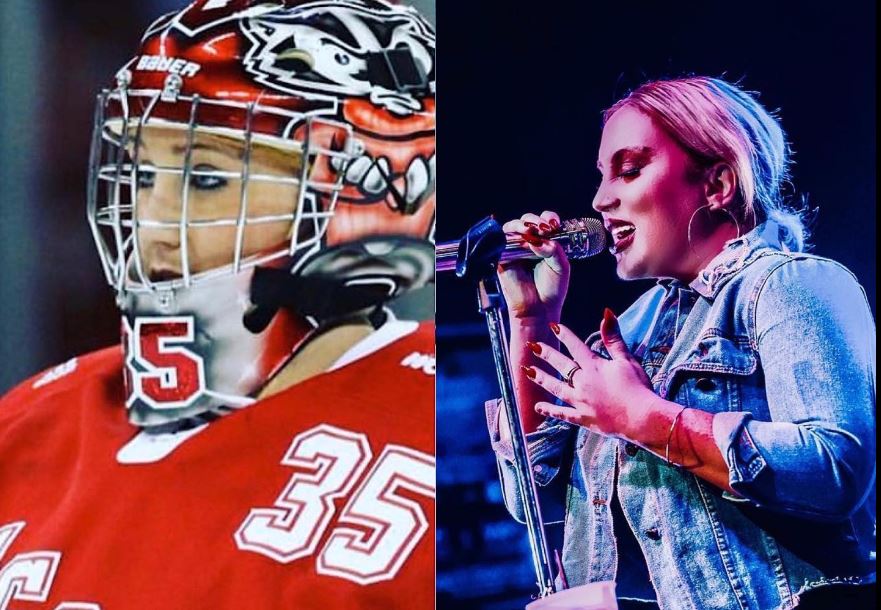 She stated, “My family is a big musical family in general. I grew up with all genres which I love but my mom listened to country music. She listened to the great women of country music like Martina (McBride), and Faith (Hill), Reba, and all those wonderful ladies and I grew up singing along with all of them.”

As she got a little older, she was able to sing in the choir, school plays, and musicals. “I never stopped because I realized that being on stage was my happy place,” she confided.

She was the goalie on the high school hockey team, and there were often scheduling conflicts when events occurred simultaneously.

“I was the only one who sang in the choir and played a sport. Never before had the two ever conflicted. There were times when I had hockey games and choir concerts on the same night. I would have to go in early and sing my soprano part to my choir director in his office so I could get credit. Everyone thought it was so weird. Everyone always did one or the other and I refused to just pick one,” McCready recalled.

Not only that, it was not uncommon for her to sing the National Anthem in her hockey equipment then turn around and play the game.

She earned a full scholarship playing hockey where she attended the University of Wisconsin-Madison and was part of two NCAA Women’s Hockey National Championships. On top of her intense schedule on the ice, McCready was also balancing a hefty workload as a sociology and communications major.

She never thought that she could have a music career, but secretly it was what she always dreamt of. However, during her last two years of college following a bad breakup, she began journaling and writing songs as part of the self-healing process.

After graduating from college, McCready headed to New York and launched a career in sports public relations for a sports management company, running the daily lives of nearly 20 NFL players. But as much as the job came naturally to the multi-faceted talent, music remained heavy on her heart until one day she had an epiphany that it was now or never to pursue music professionally.

In 2012, she quit her job and began doing music full-time. Her uncle was a recording artist and she had worked with him some in the past.

She told him, “I want to do this. I feel like this is what I need to be doing. It’s what I always wanted to do.” 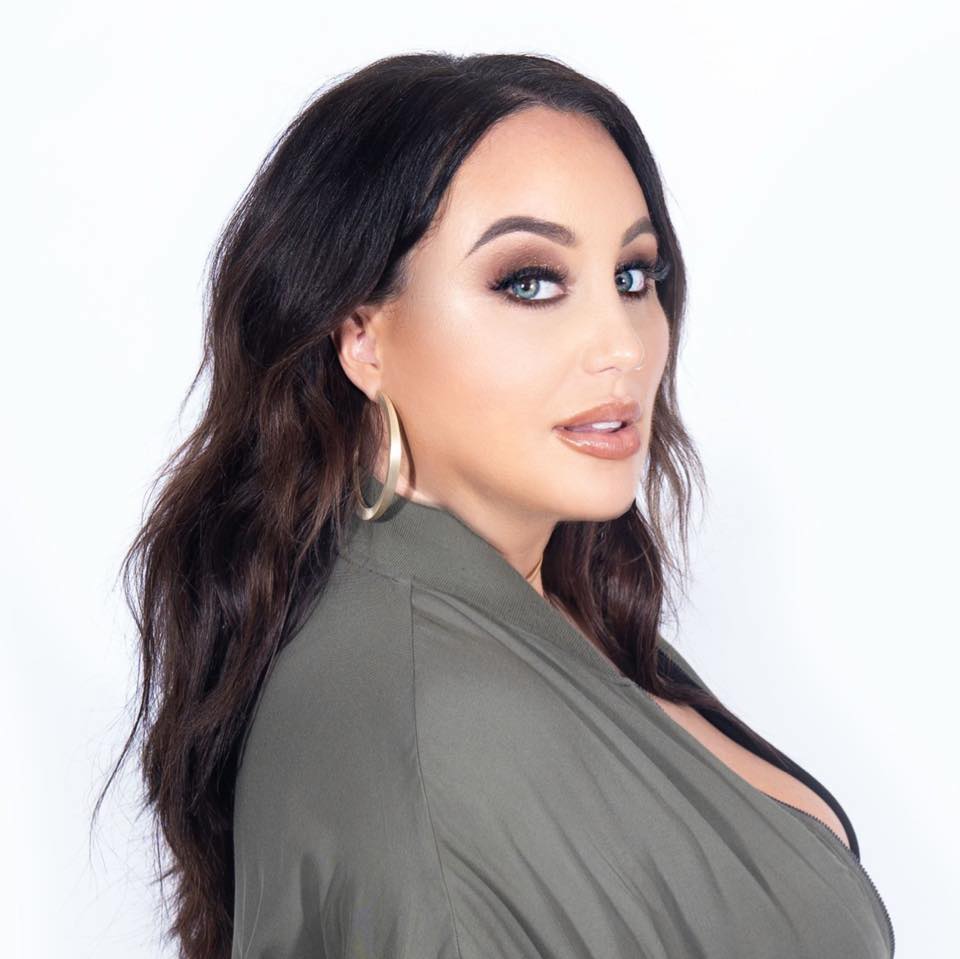 He introduced her to some people in Nashville and she came and recorded her first album, Love Hangover. The songs, “Back of Taxi” and “I’ll Be Your Whiskey” were fan favorites. Many of the lyrics for the record were inspired by the unfortunate breakup she had in college.

We joked about heartbreak encouraging the best songwriting.

McCready agreed, “It hurts at the time, but now I can be like, ‘Thank you so much.’” She continued, “It healed me to write it. If it can help at least one other person who has also been through [a breakup] to heal by listening to it. That’s why I do it.”

Her younger brother has a studio in Minneapolis and he co-produced her sophomore album, Ricochet Heart a little over three years ago. Released in 2018, the song “Last Girl Standing” was a popular song. She still collaborates with her brother when possible.

But until February of this year, she had spent the last eight years of her life in Atlanta, Georgia, exploring the music scene there.

She explained, “Don’t get me wrong. The music scene in Atlanta is amazing. It is a multi-genre town.”

However, she worked on a project during quarantine and got such a positive response from the new music she felt it was time to move back to Nashville.

“I felt like I needed to be here to give my music and my songwriting the best chance possible. The timing was right. It just feels right.”

She got connected to producer Sterling “David” Gittens Jr. and writer Will Gittens to write her newest single “Something Like That.” Its hopeful message of healing after a previous relationship while seeking a new partner that gives the love and respect that one deserves. McCready highlights the importance of holding romantic partners to higher standards and remembering self-love is key.

Her upcoming EP will have five songs on it, co-written and produced by the Gittens brothers.

Right now, McCready is an independent artist, but she loves songwriting. She is thrilled to write with and for others.

McCready brought the ambition, work ethic, and determination that she had while playing hockey into her music career.  With her powerful vocals and innate ability to be intuitive, introspective, and transparent with songwriting, there is no doubt that this artist will be unstoppable.

“Playing for people is the best feeling in the world,” she gushes.