NASHVILLE, Tennessee – Hope Blanchard is from Falmouth, Massachusetts. She grew up with her mother being a huge country music fan. When she was very young, not many from her town listened to country music.

She recalled, “My mom stayed at home and took care of us and that (country music) was what was always on.”

Even as a young girl, she always wanted to sing and perform. She stated, “I used to like arrange things at my grandparents’ house like dinners and stuff just so I could go and sing.”

She just needed a microphone and one or two in the audience. “Or nobody,” she said, “Often it was just me and my hairbrush and my mirror. I didn’t hang out with friends that much. It has always been music.” 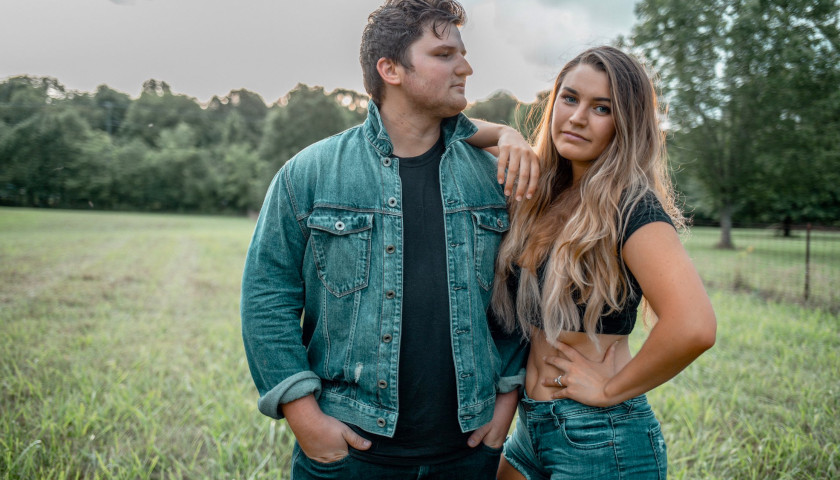 Blanchard got her start writing songs about pre-teen “heartbreak” in her bedroom while screaming Taylor Swift songs into her hairbrush. She would frequently stay out too late on school nights singing at a local Irish pub that was nice enough to let her get up and play every Monday night. On Sundays, she’d sing in church.

With Blanchard, there never was a plan B. She likes graphic design and other things, but as far as careers go, it is/was always singing. “There is no backup plan,” she confirmed.

Initially, she and her husband worked for other artists at an artist development company.

But after a year they looked at each other and said, “OK, if we want to do this, it’s time.”

Making an album is very expensive. So Blanchard asked her husband if he had heard of “van life.” That night Goudy started calling dealerships and they found a van and customized/converted it.

They moved into the van with their dog so they could spend what would have been their rent money on creating an album.

Goudy, being a bit older, had been pursuing music longer and has experience in music production. They were initially going to record three songs each but he decided that Blanchard should record all five songs off the new EP.

Goudy stepped back for now and they are both focused on her career. They wrote three of the five songs on the upcoming EP together. 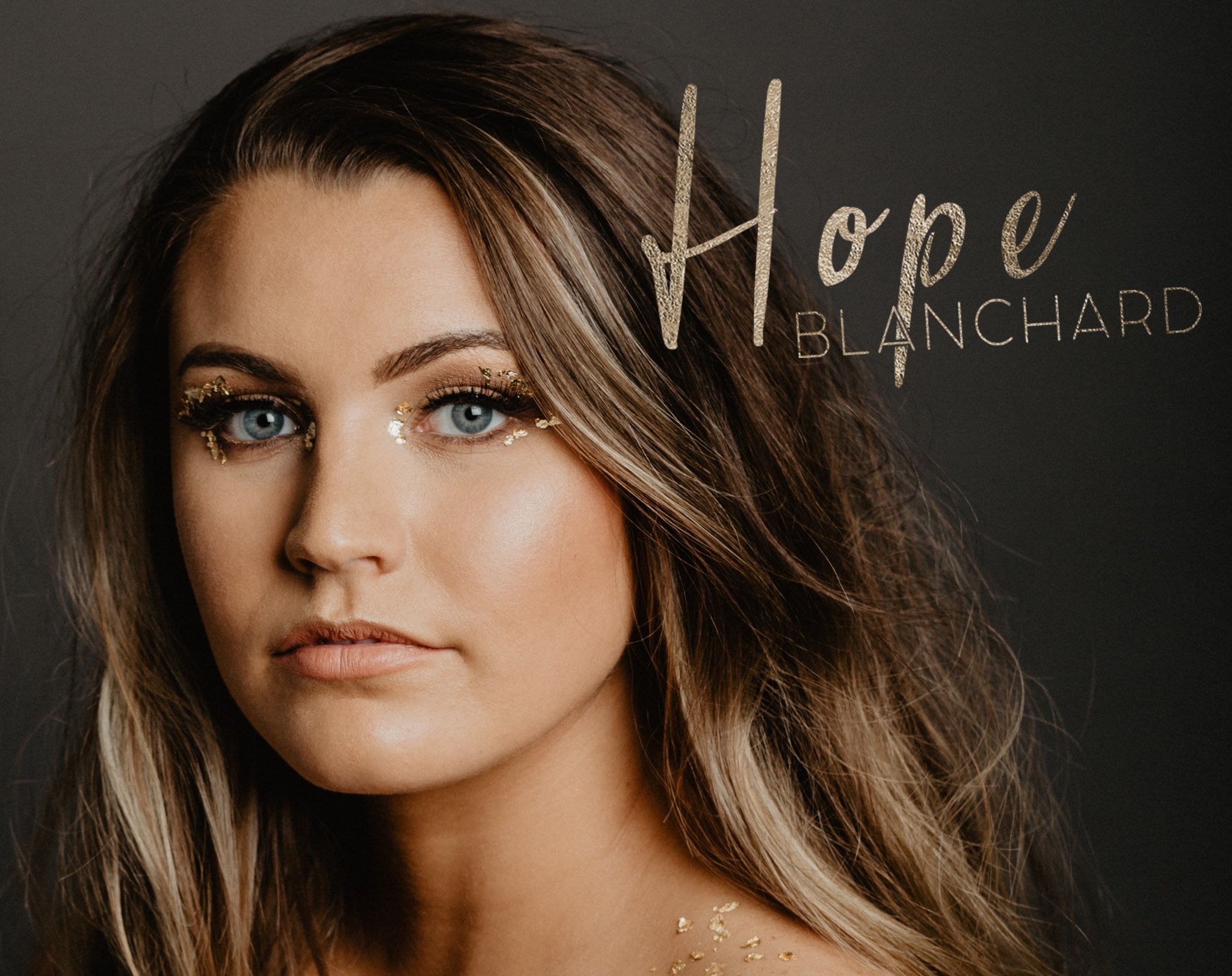 Her husband is a “great guitar player” and, since they are nearly always together, he usually accompanies her in shows. They take turns singing and often sing together as well.

The first song off the soon-to-be-released EP is called “Shot With You.” Originally, it was not the song she meant to put out first.

Since neither one of them drink, she had to research “What alcohol do you shoot?”

Incidentally, they shot the video at the same Irish pub that she sang at as a teen.

The rest of the EP has more personal songs, but she wanted a fun one to be her breakout song.

The second single, “Young and On Fire” will be out July 27 and the whole EP comes out September 7.

A physical copy of the self-titled CD is available now for $10 to anyone who preorders the music online. Even though we are in the streaming age, the singer states fans requested real CDs.

In the meantime, this summer, they are in the process of filming music videos for the new songs. They found it was much cheaper to film near her hometown in Massachusetts than in Nashville.

“We have a lot of friends and family in our hometown who have been really nice to me,” she confirmed. They have temporarily moved back for this summer to make the music videos and play shows locally.

“We are going to come back to Nashville soon but it’s been nice to spend time with the people who have helped us until this point. It’s great to share this moment with them,” the singer said. “I was able to be with my mom when I released my first song and she has been part of this journey for my whole life.”

They recently refurbished their original van and plan to start a YouTube channel soon, not only to feature their songs, but also document their crazy, but real “van life.”

“A lot of people are looking at that lifestyle right now. We can do this and it will help us afford to follow this dream but also can be used as a marketing tool.”

They’ve been in the mountains and at the beach with their van. They love being so close to nature.

“We love that [the van life] is allowing us to only work as much as we need to and then we can work on music the rest of the time,” she said.

It is exciting to watch the career of this blossoming young singer/songwriter. There is no denying that Blanchard was born to perform. With her rapidly growing fan base, her looks, her talent, and most importantly, her work ethic, this energetic artist is just getting started.