COLUMBUS, Ohio – The rapid collapse of Afghanistan to the Taliban and astonishing miscalculations by the Biden administration during the withdrawal of American troops has led U.S. GOP Senate candidate Mike Gibbons to call for the resignation of President Biden.

“President Trump is right: Joe Biden needs to resign,” Gibbons said in the statement. Biden’s “mishandling of the withdrawal and his subsequent vacation during the crisis is embarrassing for America.

Gibbons released a statement Monday morning as the situation in Afghanistan worsened with the rapid movement of Taliban troops into the capital of Kabul as U.S. diplomatic personnel scrambled to leave.

“This isn’t about the withdrawal itself – we needed to leave Afghanistan,” Gibbons said in a statement sent to The Ohio Star. “But it should have been in a strategic and orderly way that prevented our Afghan allies from being slaughtered by the Taliban.”

Other Ohio GOP reaction was comparatively muted as no one joined to hold Biden or anyone is a position of responsibility accountable through resignation. 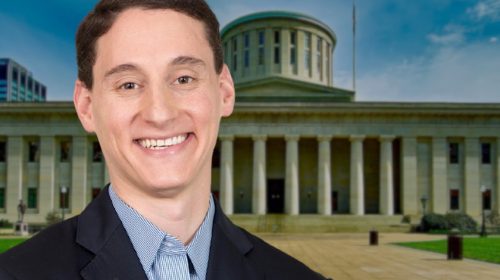 Josh Mandel, who topped a recent Club for Growth poll on the GOP nomination for the Senate, said Biden failed to live up to a commitment he made in 2008 while serving as Vice President.

Mandel, a veteran Marine who served two tours in Iraq, wrote in a statement. “Today we are seeing the ineptness and failure as a leader.”

Mandel pointed to Biden’s decision to abandon the Bagram Air Base before all Americans had been evacuated as an especially big blunder.

“If Biden had followed President Trump’s strategic plan to withdraw in May (before the start of the so-called ‘fighting season’), today would not be going down in history as Saigon II,” a reference to the U.S. military’s April 30, 1975 final withdrawal from Vietnam.” 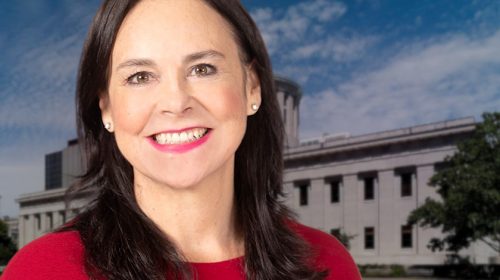 Another U.S. Senate candidate, Jane Timken, called the chaotic withdrawal “another stain on the Biden administration. ”

“After campaigning on his experience and foreign policy credentials,” Timken said in the statement, “Joe Biden has proven to be a weak, feckless and inept ‘Commander in Chief’ that has allowed a haste (sic) and hostile takeover of Afghanistan and a void where terrorism will surely breed.”

U.S. Senator Rob Portman, whose seat Gibbons, Timken and other candidates now seek to fill, said he had been on record as saying withdrawal should have been “based on conditions on the ground, not an artificial timetable.”

He also said the scenario that has played out in the last weeks was not, as Biden had suggested, “an inevitable outcome.”

“It is obvious there was no systematic plan for withdrawal,” Portman said.

J.D. Vance, another Republican candidate for Portman’s Senate seat, decried the “thousands of unvetted people from Afghanistan” likely headed to the United States.

“While many of the Afghanistan people are good people,” Vance wrote in a statement after Biden’s address on the withdrawal, “there are bad ones who do not like Americans or our way of Western way of life. Resettling them in the United States so that our country becomes a refugee camp is not the answer.”

The Ohio Star also reached out to the 11 GOP members of the Ohio congressional delegation. 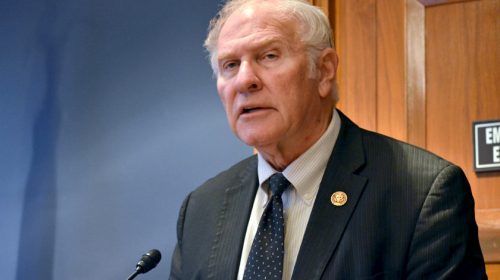 “The debacle we are witnessing in Afghanistan is a second Saigon,” said U.S. Representative Steve Chabot of Cincinnati, who serves as the ranking Republican on the Foreign Relations Committee’s Subcommittee on the Asia, the Pacific, Central Asia and Nonproliferation.

“To make matters worse,  it was entirely predictable,” he added. “The American people deserve accountability, not excuses, from this Administration for its lack of planning.”

Congressman Wenstrup, a decorated Iraq War veteran, currently serves as the ranking member of the House Permanent Select Committee on Intelligence’s Subcommittee on Defense Intelligence and Warfighter Support. “Weak U.S. leadership sends a message to our adversaries around the world, and they are quick to take advantage,” said Wenstrup, also of Cincinnati. 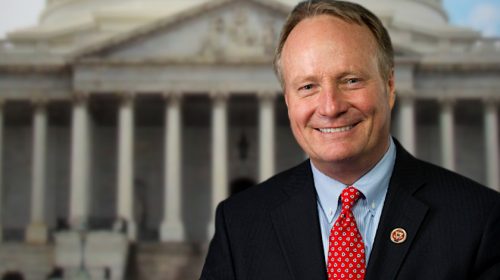 “Allowing the Taliban to return to power fundamentally puts the American people and our allies at risk,” he added, noting the Taliban hosted the Al-Qaeda terrorist cell training for the Sept. 11, 2011 terrorist attacks using commercial airliners as weapons.

Rep. David Joyce (R-OH-14) concurred. “The Taliban’s rapid recapture of Afghanistan represents a multitude of threats, both immediate and far-reaching,” said the Republican from Bainbridge.

“It’s hard to comprehend that we had the capacity to avoid this humanitarian and security disaster by facilitating a responsible withdrawal,” he added. “But instead, the President’s decisions have left U.S. citizens as well as our Afghan partners fearing for their lives amid a mad scramble to evacuate.”

Brian Ball is a reporter for The Ohio Star and The Star News Network. Send tips to [email protected]