NASHVILLE, Tennessee – When I first heard Bailey James’ voice, I wondered: how does a 16-year-old know how to sing like that? She is now 18 and her vocals are even more powerful. I was pleased to finally get an interview arranged.

James has been singing for almost as long as she has been speaking. Her first memory of music was while riding in the car with her father. He took her to ballet and played “Folsom Prison Blues” and “Walk The Line.”

“He would sing that all the time, and eventually I started learning the lyrics, not knowing who Johnny Cash was or what the lyrics were about. These were the two songs I knew, and I adored them and that was where my love for music began,” the singer said. 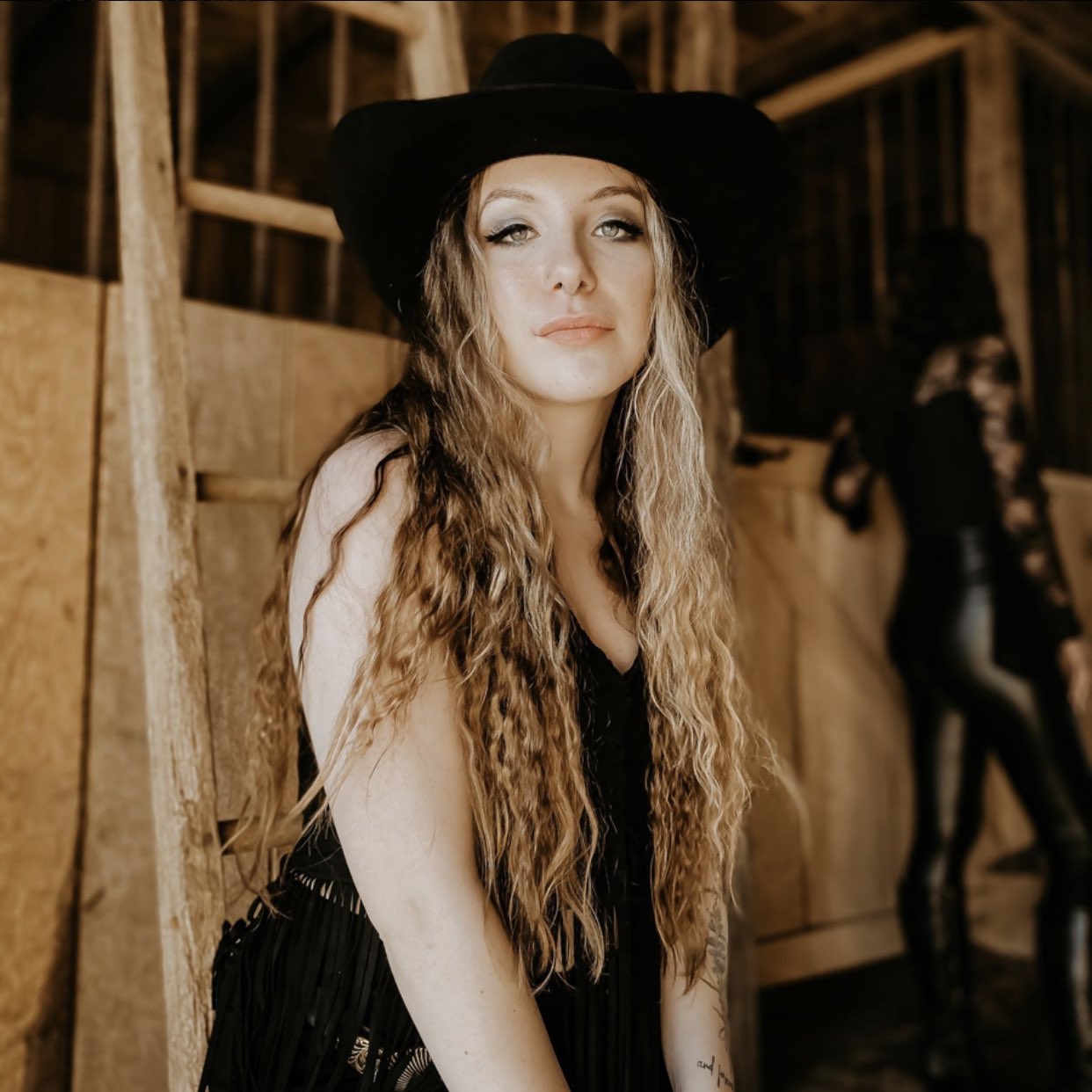 From there James began learning more and more music until age 11, when she started taking voice lessons. Her teacher was a world-renowned opera singer Diane Reed, who even sang with Pavarotti.

“I was so lucky that she lived in my town. She taught me how to project and use my voice. It was more than just opera. You have to be on point.”

James learned to sing powerfully but in a healthy way.

At the time she was listening to Patsy Cline and Hank Williams, and she knew she wanted to sing country music.

She went into a small studio in Philadelphia and recorded three songs – “Blue” by Leanne Rimes, “Crazy” by Patsy Cline, and “Memories” from the Cats musical.

She took her CD and came to Nashville and began building her team and her sound. Initially, they would take frequent trips to Nashville, but the twelve-hour trip got to be too much and after four years, the Philadelphia girl and her family moved permanently to Nashville.

James covered the Little Big Town hit, “Girl Crush” at age twelve and got over 130,000 views on YouTube.

When she was just 13, she released her debut single, “Texas Swing” which has a Western Swing, ragtime-type melody.

James said of her earliest songs, “Some of them are a little bit school-yard type tunes and that was because I was so young, I didn’t have anything else to write about. It wasn’t like I had fallen in love yet or been through anything so I wrote little fun tunes. It’s funny to look back at them. I laugh at those videos.”

The songstress loves all kinds of music and can sing anything from country to Amy Winehouse and Kurt Cobane and really hard rock as well, and it shows through in her music.

Also as a teen, the singer tried out for American Idol and got through the first round, but Luke Bryan thought at age 15, she was too young.

When James was 16, her family had just moved to Nashville. Her brother took his life and that was a difficult time for the family. Her dad lost his job and said, “The devil won’t take me down. All this evil, all this pain, we are going to keep pushing through.” That time in their lives inspired them to write the song, “The Devil Won’t Take Me Down.” 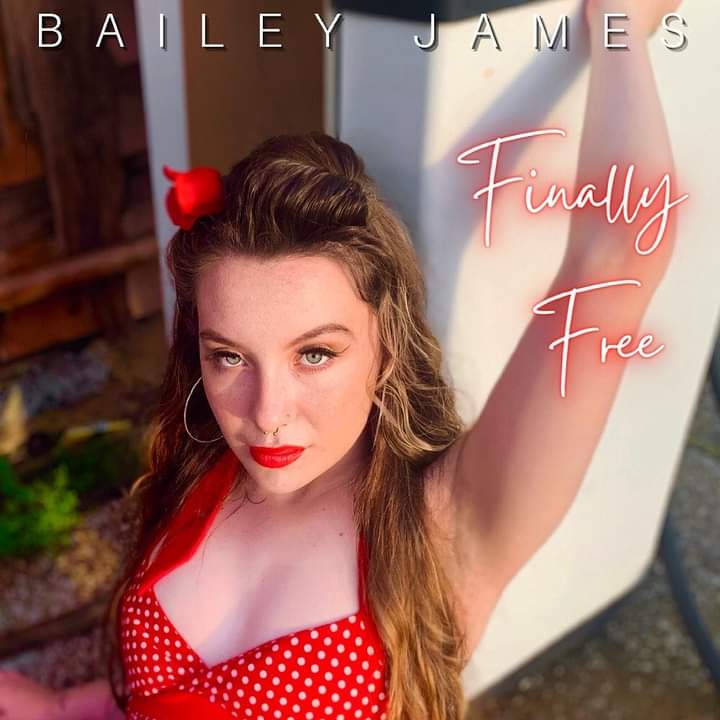 With the lyrics, I got some bullet holes but I’m still breathin’/ A broken heart but I ain’t bleedin’ out/ Devil won’t take me down, the lyrics still resonate when the songstress is going through a hard time.

James’ dad is a songwriter who loves music, and they often collaborate on songs.

Being approximately the same age, it was only natural for James to team up with fellow Song Suffragette and teen rock sensation, Mia Morris. Together, they wrote and performed the song “Bitter,” which was loosely based on one of James’ relationships.

Both currently 18, and with the talent that these two bring to the table, they have created one of the gutsiest rock duets that I have ever heard.

James confirms that her favorite genres to sing are soul, blues, and rock. She also puts her take on covers and often makes them bigger and better than the originals. Her cover of Sugarland’s “Stay” is not to be missed.

Released earlier this year, the song “Over You” definitely has a rocker vibe. This song, as with all the lyrics in her songs, is pulled from real-life experiences.

“I’ve used my emotions to create stories. I could not write something that I personally had not gone through,” she said.

Right now she is doing more country because that’s where she started. That is why she recently released her original, soulful, bluesy, country tune, “Finally Free.”

She has released the first song to radio since “Run Girl” four years ago.

“Finally Free” is her step back into country, and it shows the music world that she knows what she is about.

She explained that “Over You” was fun, cheeky, and empowering, but “Finally Free” is the more honest song out of both. It’s truthful and it’s raw, and it just felt right.

The soaring vocals on the country-blues song would impress both Patsy Cline and Bessie Smith equally.

“’Finally Free‘ really shows how far I’ve come from where I started to where I am now. I’m really proud of that,” she confirms.

To date, the 18-year-old has already released 16 singles. She continues to write and record songs. As a member of the Song Suffragettes, her talent is always on demand.

If you ever get a chance to hear this country crooner belt out a few songs, take it. Then come back and thank me for introducing you to the one and only Bailey James.