Dr. James Robert Webb is a successful radiologist who just happens to be an accomplished country music singer/songwriter. When I interviewed him in April of 2020, he was getting ready to release a self-titled album as the nation was going into lockdown.

Despite being unable to tour that year, Webb had several songs from the 13-track record that charted including “Think About It,” “Now We’re Getting Somewhere” and “Okfuskee Whiskey” along with his popular cover of “Tulsa Time.” But the song that struck a chord with me was the recently released-to-radio ballad called ‘Stealing Home.” 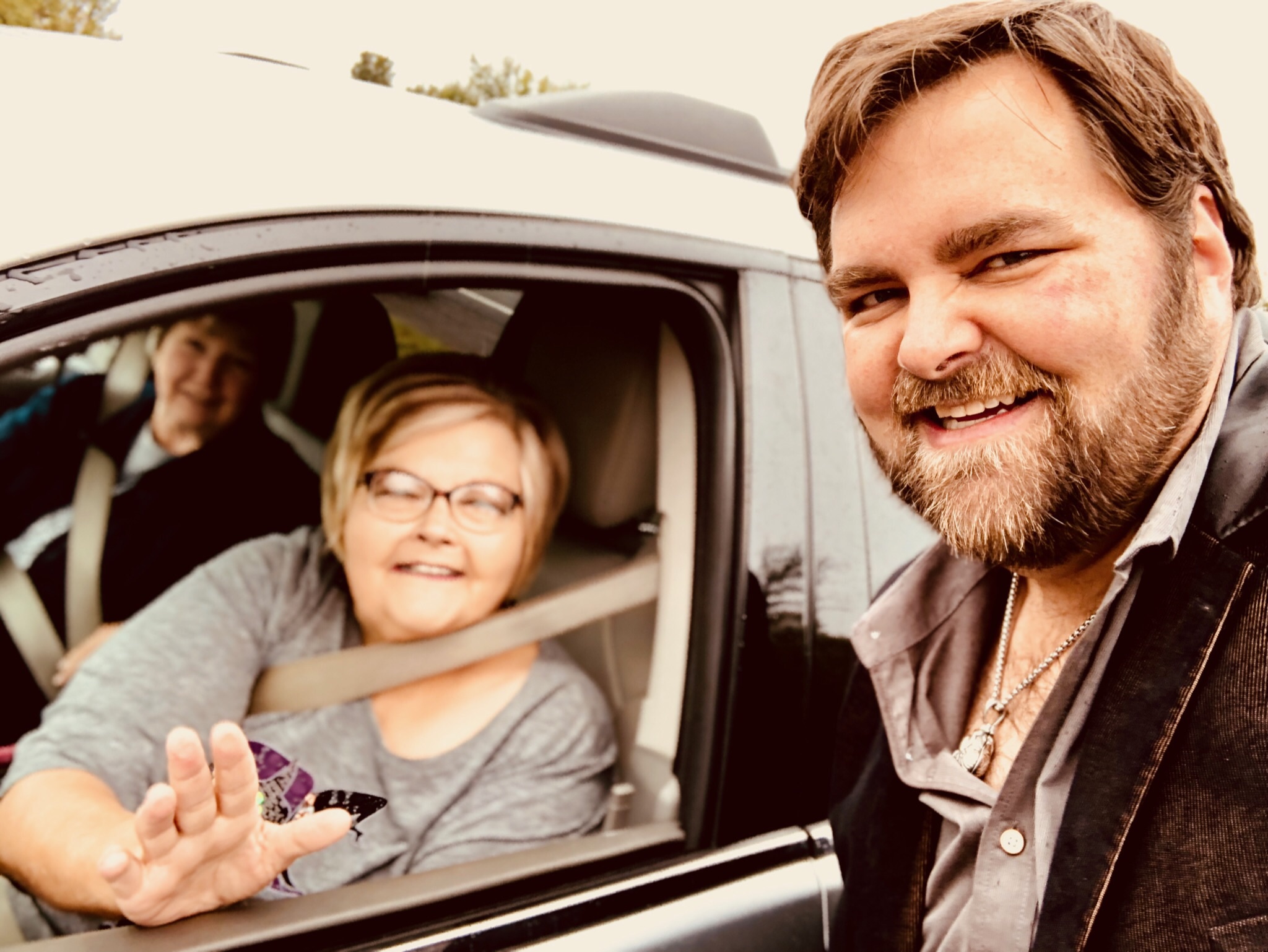 The song is not about baseball but is a touching, classic country song that will have you wishing time wasn’t so fleeting. And for me, the song was released just as my brothers and I were forced to sell our parents’ 50-year-old homestead.

Webb said, “’Stealing Home ’ is one of those heartbreakingly beautiful songs about family, life, and memories—and how time eventually takes all of those things away from us. I really related to the character when we recorded it, but with the loss of my mother this summer, it hits even closer to home.”

The lyrics are more sentimental than many of the Oklahoman’s previous songs.

The house got small and dad lost hair
The rope swing and the tree aren’t there
The neighbor, she ain’t sweet old Mrs. Jones
Little sister’s not right down the hall
And Rex ain’t around to fetch his ball
And no need to ride to grandma’s down the road
Oh, damn old Father Time for stealing home

The song has a universal appeal because so many people have experienced it.

Even with his massive talent as a musician, Webb is pleased to be able to help people and make a difference in their lives as a doctor. Still, at the same time, he can’t imagine his life without music.

“[Music] is a call I can’t leave unanswered,” Webb reiterated. 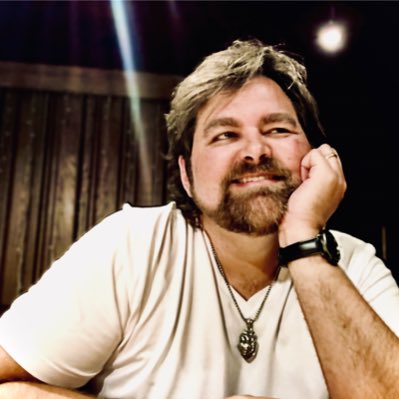 We need upbeat music in our lives now than ever. However, “Stealing Home” is the first sad song that he and his team have sent to radio. Even sad songs can make you feel better just knowing some else feels the same way as you.

“I think one the best things about music is that it enhances our lives and the experiences of our emotions. Sad songs that hit it on the head like ‘If Tomorrow Never Comes’ or ‘I Will Always Love You’ can perfect be at times. Songs help us along with our emotions. It’s a spiritual connection. It is something greater than just the words and melody. It brings us closer to God and/or the universe,” Webb said.

He continued, “Songs like those from the Great American Songbook are perfect when you are happy or celebrating, but when you are going through something difficult in life, the lyrics of country music songs are usually some of the greatest out there at helping you get through it.”

Even though he hails from Oklahoma, Webb regularly comes to Nashville because that is where the songwriting happens.

“You don’t want to settle for a good line when you can have a great one,” he advised.

When he comes to Music City, he can write songs the some of the best in the business.

Even still, COVID has made it difficult for every human on the planet.

Webb concurred, “On one side even for the best of times, you’ve been in isolation and lost contact and social interaction with family and friends. In the worst of times, you may have lost a spouse or family member(s), or friends.”

As things start to open back up, Webb is starting to tour more. He has several tour dates booked locally. He has been writing and recording songs for his next project. And as long he keeps writing songs as fun as “Okfuskee Whiskey” and meaningful as “Stealing Home,” his fans will eagerly be awaiting any new projects/songs that he releases.