This year, 917 Society members emphasized Americans should pause to realize they are perhaps less divided than the media makes out. 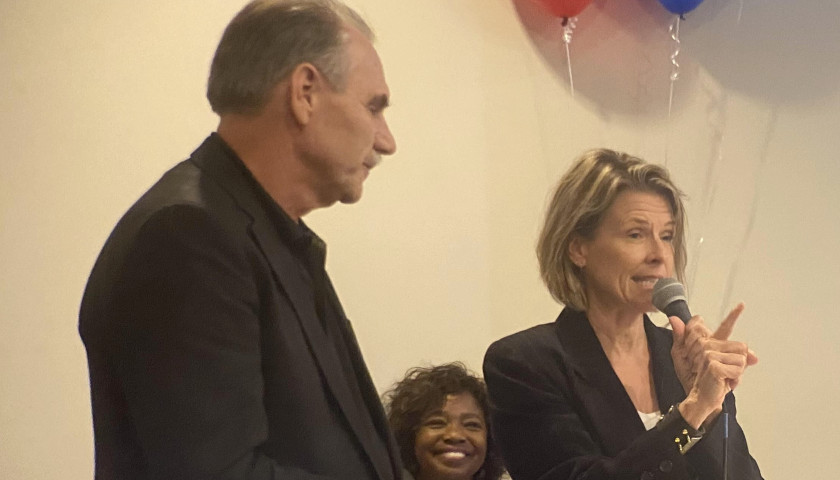 917 Society members gathered this year at the Elks Lodge in Franklin.

Constitution Day commemorates the signing of the U.S. Constitution on September 17, 1787.

“As much as we may think that we are completely torn apart, Americans like the values of who we are. They like the things that we stand for. And we might have some different ideas on how to get there, but we’re letting a false narrative drive so much of the conversation,” Pody said.

Nashville physician Ming Wang, who immigrated to the United States from communist China, referred to the recent 20th anniversary of 9-11 and how America came together the following day, on what he referred to as 9-12. He said Americans “are increasingly fixated on our differences rather than appreciating what we all have in common.” 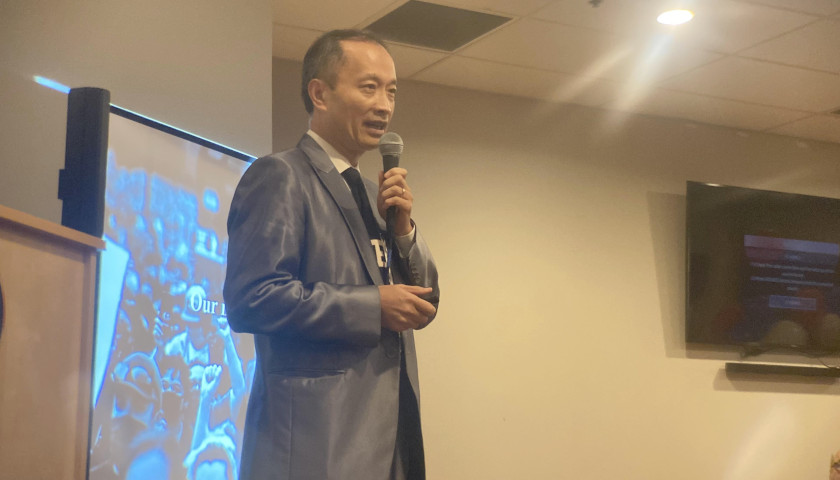 “Our country is so unprecedently polarized. People are fixated on our differences more than appreciating what we all have in common as Americans,” Wang said.

“If you are self-destructing then you cannot fight the other side.”

Because of the 917 Society, every eighth-grader in Tennessee gets a copy of the U.S. Constitution — right before they go to high school and about four years before they start voting. Eighth-grade is the year students are supposed to have civics in the U.S. curriculum. Constitutional literacy right now, as members of the group have pointed out, is low among many people.

Due to the lack of funding and resources, teachers find it difficult to add one more thing to their classroom agenda. That’s where the 917 Society comes in. Tennessee is the first state to offer a free state Constitution Day program.

Joni Bryan launched the 917 Society just a few years ago.

At last year’s event, Bryan set a goal to distribute copies of the U.S. Constitution to students in 14 states and to more than 1 million students.

“And we did it,” Bryan told audience members Friday — before adding that she and other members actually surpassed their goal and reached students in 16 states instead.

Those states include, among others, Oklahoma, Arizona, Maryland, and California.

“We did not know when we set that goal that in January that our country and our Constitution would be under attack. But we persevered anyway, and we kept pushing. We traveled to Mar-a-Lago in April to hold a fundraiser. We hit the road.”

One Thought to “Tennessee 917 Society Members Celebrate Constitution Day, Urge Polarized Americans to Focus More on What They Have in Common”