FedEx in Humboldt is constructing a new distribution facility that will be eight times larger than its existing plant. Announced by the Humboldt Chamber of Commerce, the purchase of just over 59 acres in the Gibson County Industrial Park greatly expands the distribution center’s footprint.

The press release states the new facility “is expected to add a substantial number of management, warehouse, truck and van driver positions after the move.”

FedEx currently has a 40,000 sq.ft. distribution center in the Humboldt Industrial Park. The new site will be over eight times larger at 330,000 sq.ft. and will be located on FedEx Way – a new road inside the industrial park to be constructed. The company is also expected to add a substantial number of management, warehouse, truck and van driver positions after the move.

The new FedEx facility is expected to open in the fall of 2022.

Great news for West Tennessee! @FedEx’s expansion will create more economic opportunities and provide businesses with an incentive to bring their operations to Humboldt. https://t.co/ThTW0KkiEs 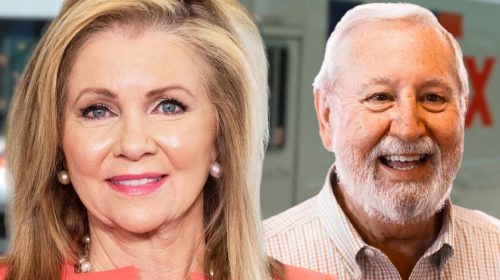 Humboldt Mayor Marvin Sikes welcomed the expansion, saying in a statement, “Thank you FedEx for being part of the continued growth of Humboldt and Gibson County. And thanks to all of the fellow team members that worked so hard to make this happen. Humboldt/Gibson County Strong!”

State Representative Curtis Halford (R-Dyer) also applauded the expansion, saying in a statement, “This announcement is great news for Humboldt and Gibson County. This new FedEx Ground facility will employ a significant number of good paying distribution and truck driver jobs and further shows that Gibson County is a great place for new and expanding businesses to locate. I would like to congratulate the local leadership for a job well done, and I am honored to represent the citizens of Gibson County.”

FedEx, founded in 1971 in Little Rock, Arkansas, famously moved to Memphis, Tennessee in 1973. Since then, the company has brought more than 30,000 jobs to the Volunteer State and is the largest employer in Memphis.