Senator Marsha Blackburn (R-TN) toured the U.S. Southern border over the weekend, amid a steady influx of illegal drugs and migrants.

In her visit, Blackburn met with both state and federal law enforcement agencies and surveyed drug and human smuggling hot spots.

According to Blackburn, the strain on law enforcement and border patrol agencies is due to policies enacted by the Biden administration. 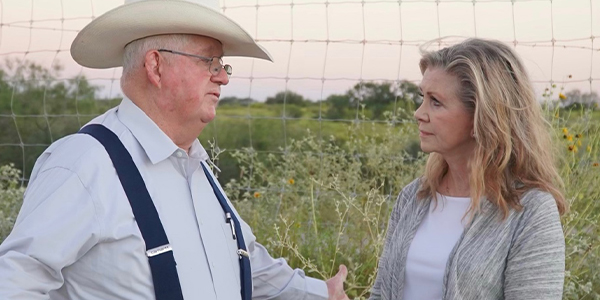 In the midst of unprecedented levels of illegal immigration, Border Patrol officials conducted more than 9,700 criminal arrests from October 2020 through August 2021. 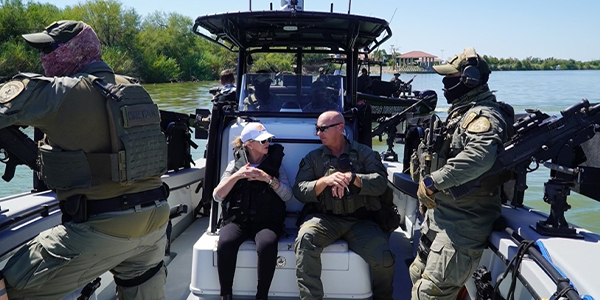 Due to the lack of action from the federal government, multiple state officials have pledged to work to end the border crisis. Recently, a group of GOP governors toured the U.S. Southern border and presented a 10-point plan for President Biden to strengthen the border, after Biden ignored a request for a meeting to address the circumstances.

“During my visit, I was pleased to hear about how the state of Texas has stepped in to help fill the void and assist the outstanding men and women of the U.S. Border Patrol in combatting this crisis. The work being done through Operation Lone Star, the National Border Patrol Council, and DPS is extraordinary. However, our Border Patrol is still overextended, and the Biden administration must act now. It is clear their current immigration policy is inhumane and unsustainable. Until our border is secure, our entire nation’s security is at risk,” Blackburn described.

Cooper Moran is a reporter for The Star News Network. Follow Cooper on Twitter. Email tips to [email protected]