Groups such as the League of Women Voters of Ohio, the American Civil Liberties Union and the Council on American-Islamic Relations filed lawsuits, claiming the legislative maps are unconstitutional and gerrymandered. The Ohio Supreme Court has jurisdiction over lawsuits that challenge redistricting.

The ruling also said depositions must be completed by Oct. 21, and commission members’ lawyers must respond to questions from the plaintiffs and document requests by Tuesday. 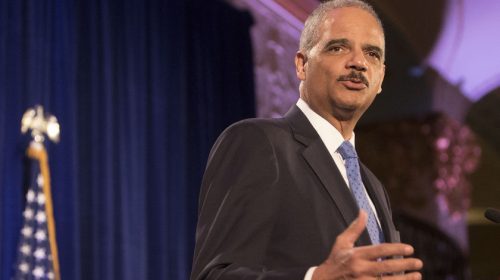 “Ohio has been one of the most gerrymandered states in the country for the past decade. Yet the state legislative maps adopted by Republicans in the dark of night are somehow worse still,” Holder said in a news release. “They utterly fail to meet either the letter or the spirit of the 2015 reform law. The proposed maps fail to reflect the makeup of the state as a whole and dilute the political power of communities of color.”

The General Assembly also missed a deadline last week to redraw congressional district maps, putting the job in the hands of the commission.

The commission’s two Democrats – State Sen. Vernon Sykes (D-Akron) and State Rep. Emilia Strong Sykes (D-Akron) – each voted against the state legislative district maps and have called for a statewide tour of public hearings similar to ones that took place for state maps for congressional maps. 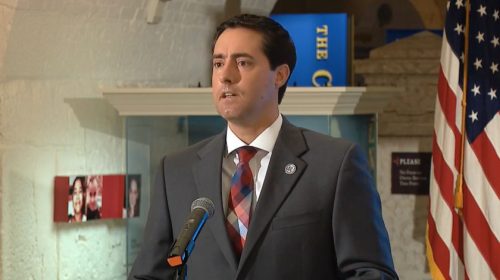 “Unless and until the co-chairs call a meeting of the Commission to review maps and begin the hard work of negotiating, another road show would once again put the cart before the horse,” LaRose said. “Public input is the most valuable when we have something substantive for the public to consider. That only happens after coming together as a commission, developing and reviewing maps that meet the requirements of the constitution, and finding compromise.”

The commission has 20 days to develop and unanimously approve 10-year congressional maps or the responsibility goes back the General Assembly to develop four-year maps.

An Ohio native, J.D. Davidson is a veteran journalist with more than 30 years of experience in newspapers in Ohio, Georgia, Alabama and Texas. He is a regular contributor to The Center Square and has served as a reporter, editor, managing editor and publisher.