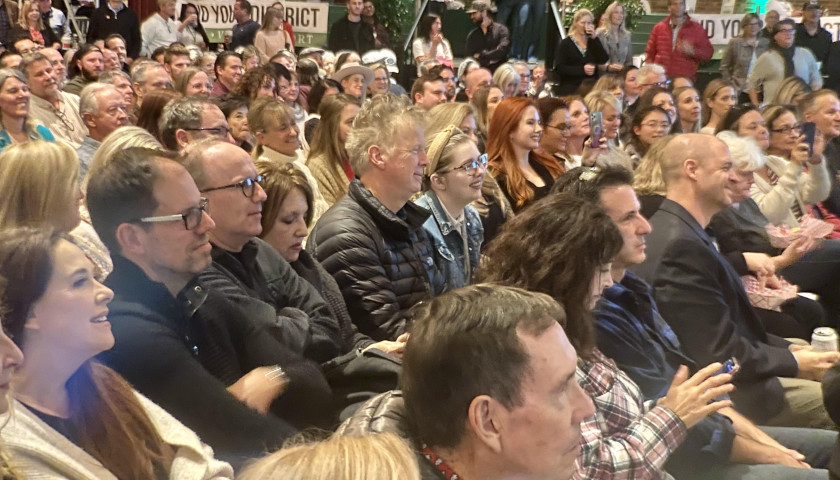 Members of Williamson Families, a Political Action Committee (PAC), also pressed the several hundred audience members to stand up to — and even run against — school board members who neglect their constituents’ most basic concerns.

Organizers held the event at Liberty Hall at The Factory in Franklin.

Travis, whose children attend Williamson County Schools and who co-hosts The Clay Travis and Buck Sexton Show, said the woke ideology is destined to destroy itself — but only if frustrated Americans stand up and say “no more.”

“I know that that was a flaw now. I know that not being as engaged as a parent allowed what has happened over the last 18 months to happen.” 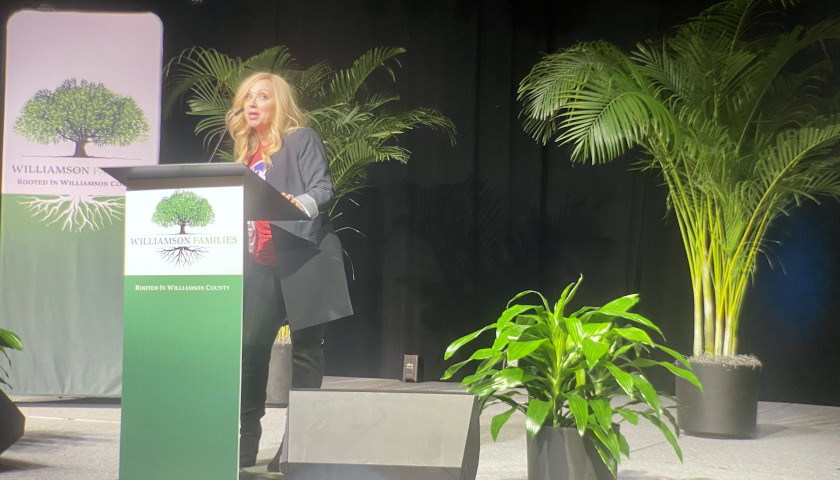 Hollywood actress Leigh-Allyn Baker, who spoke out against a COVID-19 mask mandate at a recent Williamson County School Board meeting, also appeared onstage.

The Bible, Baker went on to say, commands people in several passages — 365 of them — not to fear.

“God has given you a do not be afraid for every day of the year,” Baker said.

“So surely you can find your bravery for such a time as this.” 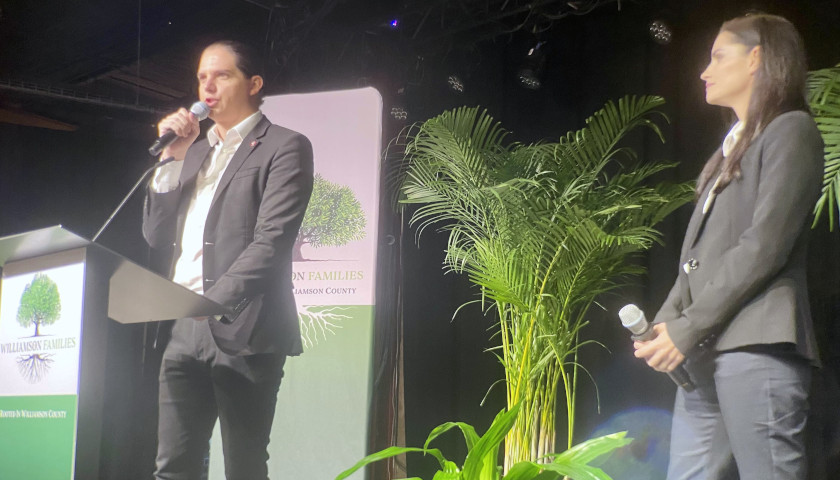 Landon Starbuck, meanwhile, told audience members about what she said are globalist goals to take away parental rights, destabilize the nuclear family, and divide families against themselves.

Rich, a Country Music star, performed later in the evening.

Williamson Families, according to its website, advocate for strong family values, individual responsibility, respect for tradition, and innovation for the future.