The United Women of Tennessee (UWOT) held its first Christmas Party at the Bold Patriot Brewing Company this week. The event was organized by Gloria Giorno. At the event there was live music and special guest speakers. The UWOT were also joined by the Young Republicans of Williamson County, chaired by Stevie Giorno.

Gloria Giorno told The Tennessee Star that since the United Women of Tennessee first began in January, that this Christmas party will be the first of many. “Planning this event included wanting to support a Conservative business. Bold Patriot is that.” She added that during the Christmas party, the UWOT would be collecting canned goods to donate to the Second Harvest Food Bank and that her organization likes to give back to the community. 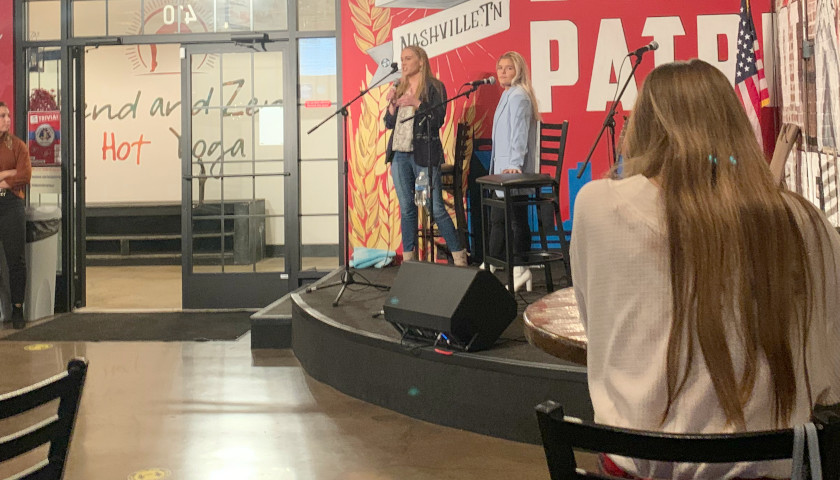 Gittle Sciolis also spoke about her time within the United Women of Tennessee with The Star. “It’s been a great time and really opened more opportunities, and job opportunities.”

During the event, The Star spoke to Sami Lin, one of the singers and one of the members of the UWOT who organized the live music portion of the party, and about getting singers to play at a conservative event.

“It was a struggle to find songwriters for the event that wanted to play because it was under a conservative organization. Even though it was for a charity, the Second Harvest Food Bank.” She explained that two people who had agreed to play at the event backed out last minute due to political conflicts. 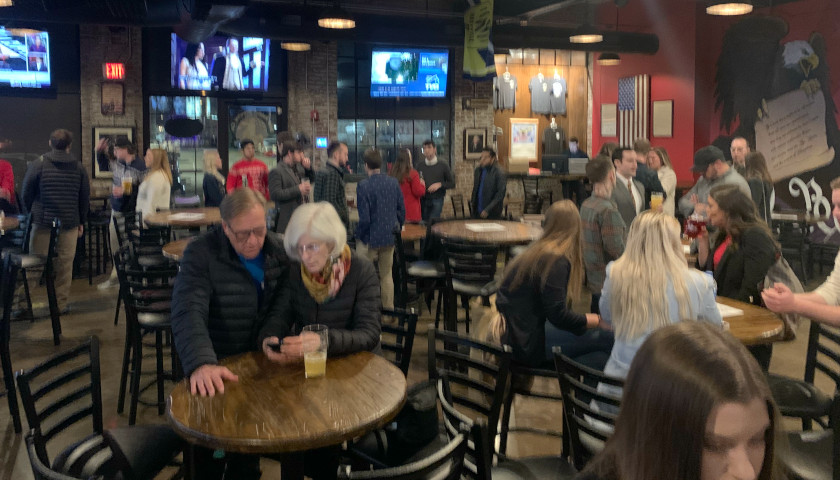 Sami has been playing for years though, at different kinds of venues and other singers who have held different views than she has.

It feels disappointing as a writer because there have been many events and shows that I’ve played where I have not supported the other writer’s views on politics, but because I made a commitment and I understand how the music industry works, I make my own decisions to keep my promise and attend every show that I book.

Gloria Giorgio told The Star about her plans for the UWOT. “We will be continuing to have monthly conservative speakers interviewed by students with members throughout the Country, panel discussions with pro-life activists and other conservative topics, job fairs, internship opportunities, dinner events with speakers and continue to honor the memory of Alicia Lundquist with the Memorial Scholarship Fund.”

Morgan Nicole Veysey is a reporter for The Tennessee Star and The Star News Network. Follow her on Twitter. Email tips to [email protected]