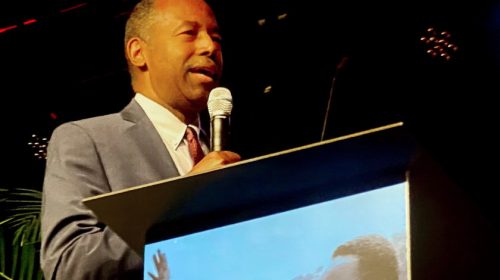 Carson, who also served in the Trump administration as the U.S. secretary of Housing and Urban Development, spoke at The Factory in Franklin, only a few miles away from the Williamson County School System’s (WCS’s) main office. Several frustrated parents have long said that the WCS continues to teach CRT, against those parents’ wishes.

Carson told the audience that CRT creates “a combination of white guilt and minority victimhood.” He also said it “leads to some of the most absurd policymaking that you can ever imagine.”

“Our diversity is not a problem. It is a strength. These people who are pushing politics that are antithetical to Dr. King’s dream, what are they trying to do? They are trying to make people act like animals. Let me tell you what I am talking about,” Carson, a retired neurosurgeon, said. 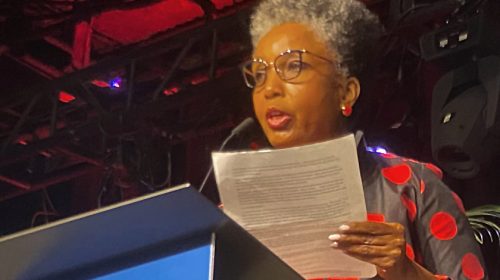 “If you look at the human brain and you put that next to an animal’s brain [then] the animal’s brain will have a very well-developed mid-brain. A mid-brain allows you to react, and you react to those things very quickly. The human brain does not have that well-developed of a mid-brain, but it has huge frontal lobes. Those allow you to process information. Actual intellectual functioning. Grasp information from the past and the present. Project it into a plan. Assess the situation. In other words, to be able to judge somebody by the content of their character and not the color of their skin. They want us and our children to act like animals and just look at the color of someone’s skin.” 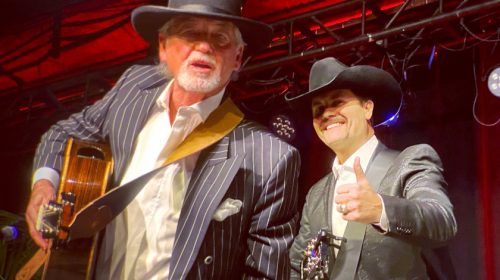 Musicians John Rich and Larry Gatlin entertained the audience prior to Carson’s speech.

The American Dream Conference is scheduled to conclude Saturday.

Chris Butler is an investigative journalist at The Tennessee Star and The Georgia Star News. Follow Chris on Facebook, Twitter, Parler, and GETTR. Email tips to [email protected]