Metro Nashville Council filled two vacancies for the Community Oversight Board for terms that expired on January 31. Individuals considered for those vacancies were nominated by community organizations.

Council members were given ballots on which to put the names of the individual or individuals they were voting to appoint. A council member could vote for a minimum of one person and a maximum of two. There were 32 council members present at the time of the vote.

Campbell-Gooch had served as first vice-chair of the Community Oversight Board. His term started on January 22, 2019, and expired on January 31.

Campbell-Gooch was nominated for re-appointment by the Nashville Black Assembly, a far-Left community organizing group that is a part of the Defund the Police movement. Their website says:

We started the Black Nashville Assembly in July 2020 to mobilize and organize Black people to transform Nashville through political engagement. We are committed to Black-led participatory democracy as a solution to address government infrastructure and policies that fail to honor our people’s needs.

Campbell-Gooch was notably pro-Defund the Police, having shared numerous messages supporting that movement on his social media, including during his time serving on the Community Oversight Board. 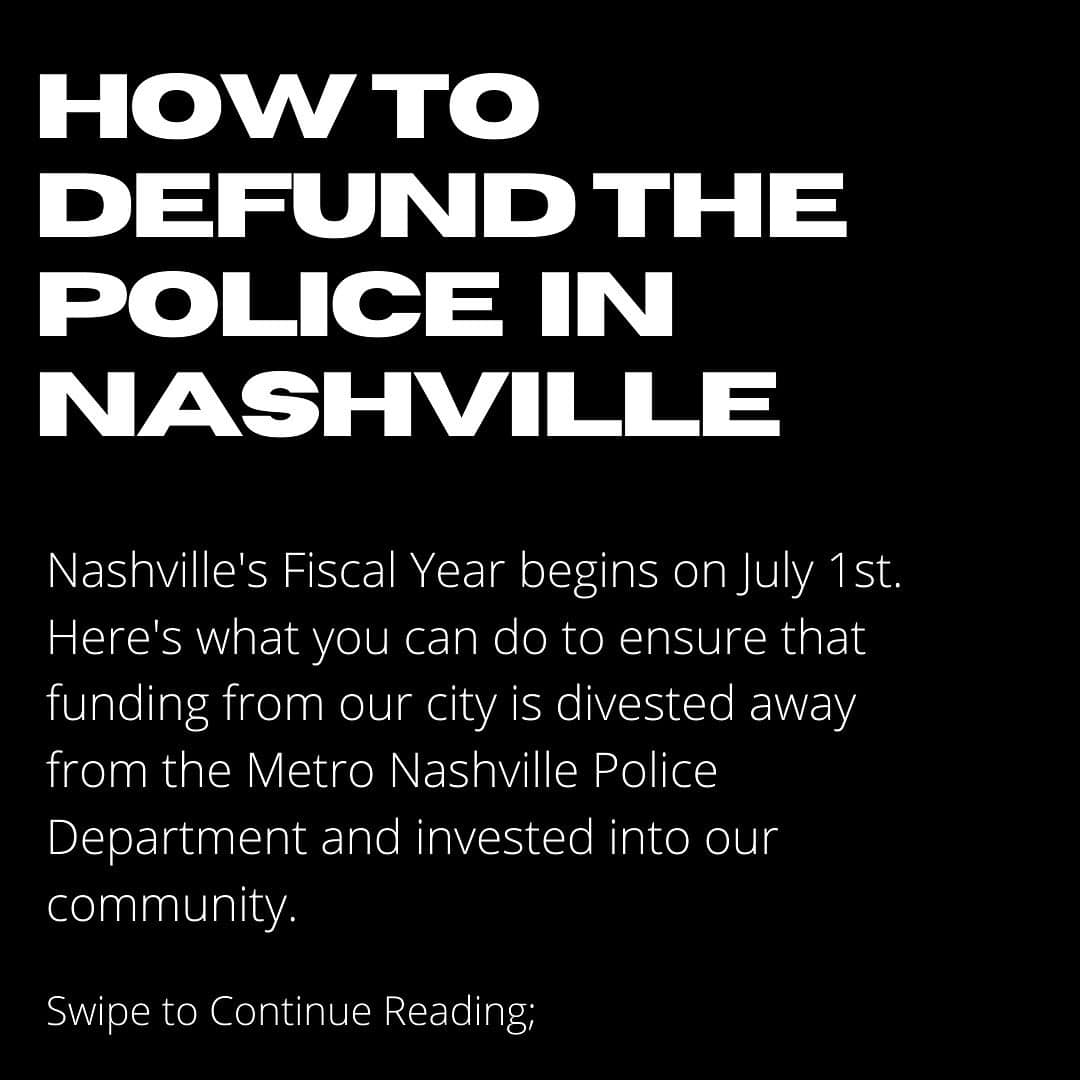 Europeans have given us a disastrous form of masculinity since we’ve reached these shores. What type of energy always has to announce itself, finds power in taking someone else’s things, and can’t show emotions. We all know that it’s human nature to want an emotional connection. That s**t got us acting backward.

We are watching the feminine reformulate itself. We, Black men, owe it to ourselves, our community, and our young people to redefine, not reassert, what it means to be a Black man. Get these Europeans out of our minds, pockets, and pants.

Campbell-Gooch’s LinkedIn says that he is the founder of Moving Nashville Forward, an organization dedicated to “Organizing to bring a Guaranteed Basic Income to Nashville, TN.” Campbell-Gooch is also listed as a member of Workers Dignity’s steering committee on its website.

Walter Holloway was approved unopposed for another vacancy for the councilmember nominated seat.

The website for the Community Oversight Board states its responsibilities:

There are 11 members of the Community Oversight Board.