RICHMOND, Virginia – Attorney General Jason Miyares honored eight people for their service to crime victims in the fifth annual Unsung Heroes Award Ceremony on Tuesday. The ceremony was one of several stops Miyares is making this week in a tour commemorating National Crime Victims’ Rights Week. 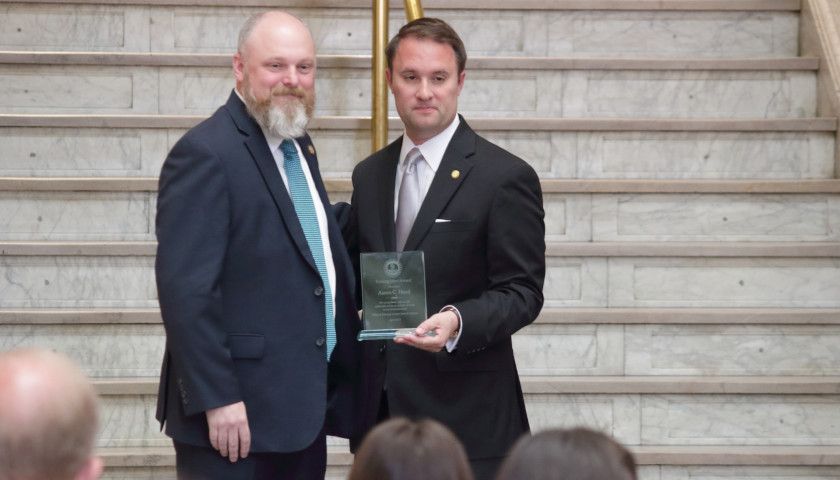 He said that law enforcement officers are often the first to help wash away fear, and said they carry the burden of the things they deal with even when off duty.

“I say it’s the hardest job in America today,” he said.

“While the circumstances that brought the unsung heroes together were tragic, I am inspired by their resilience and determination to make a difference in the face of daunting adversity. These heroes are men and women who have witnessed unspeakable horrors, yet they wake up every day and go back to work because they know there are victims who need their help. They are the faces of heroism and hope in Virginia,” Miyares said in a press release.

Miyares told those in attendance that there are no victimless crimes, and that victims and surviving loved ones should be honored, not celebrities.

“You’re that front line,” he said.

Miyares’ Tuesday message was similar to his 2021 campaign messaging, highlighting the role of law enforcement in protecting the public and a need to stand up for victims of crimes.

“I’m proud to dedicate my office’s resources on this issue, to have that focus,” he said.

Last week, Miyares’ office dropped an appeal in the case of Bijan Ghaisar, who was shot by two U.S. Park Police officers. 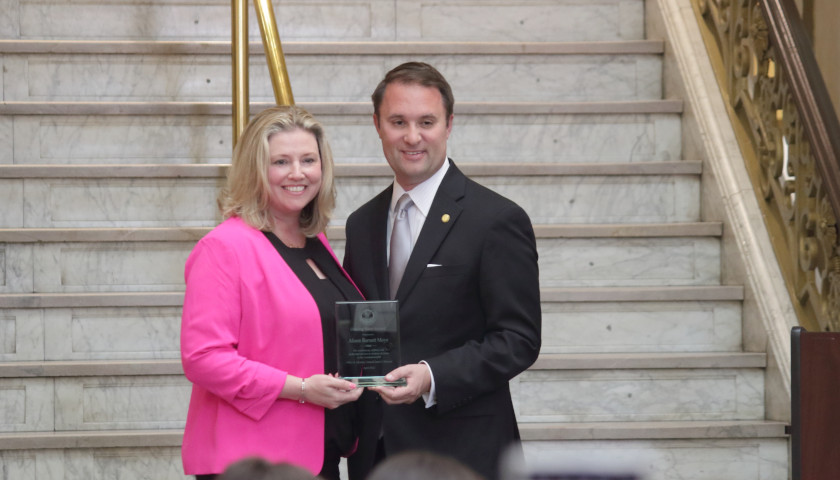 “It’s incredibly ironic that the AG is kicking off Crime Victim Rights Week by dropping charges against two men who revictimized a crime victim by shooting and killing him without even speaking to his family,” State Senator Scott Surovell (D-Fairfax) told The Virginia Star.

In 2017, another vehicle hit Ghaisar’s Jeep from behind in a minor accident, and Ghaisar left the scene. Officers pursued him, and made three attempts to stop him, according to NBC Washington. Video of the moment of the shooting shows Ghaisar’s vehicle continuing to roll forward slowly in a final stop, with police officers standing near, but not in front of the vehicle. Fairfax Commonwealth’s Attorney Steve Descano pursued charges against the officers; in 2021, a federal judge dismissed the charges. That led Descano and then-Attorney General Mark Herring to appeal the case, according to ABC7.

Democrats, the Virginia ACLU, and The Washington Post editorial board have criticized Miyares’ decision to drop the appeal.

In a press release, Descano said that Miyares views the officers as “the real victims.”

“Since this news broke, many community members have reached out to me and expressed not only their heartbreak for the Ghaisars but also their anger at the realization that when their Attorney General talks about ‘serving victims,’ his definition of ‘victim’ doesn’t match theirs,” Descano said.

After the Tuesday ceremony, Miyares told reporters that he’s bringing a fresh set of eyes to cases, and asking his office’s personnel “to review the evidence, review the facts, and report back to me.”