Last week, President Biden gave a speech listing everyone and everything allegedly responsible for record high inflation. His list included corporate greed and price gouging, Vladimir Putin, and “ultra-MAGA” Republicans. The president said that his policies, and the nearly $7 trillion in spending he authorized, have nothing to do with inflation.

None of this holds up under scrutiny. While President Biden claims that corporations are ripping off Americans, the costs of their supplies have been increasing at a record rate. In reality, many companies that Biden claims are stiffing consumers have actually lost money because they don’t want to alienate their customers by raising prices too quickly.

Biden’s blame of the war in Ukraine for inflation is similarly untethered from the facts. As one look at the chart of inflation in the United States shows, inflation was rapidly approaching its current level before Putin’s invasion began. Gas prices have also been rising steadily for the past year, undercutting Biden’s claim that “Putin’s price hike” is the reason Americans are paying more at the pump.

But perhaps no claim is as tenuous as Biden blaming Republicans for inflation. Biden declared that the GOP has “no plan” to combat inflation and said that the Democratic party’s economic policies have helped the situation, rather than making it worse.

This cannot logically be true. Trillions of dollars in federal spending over the past two years, coupled with a manufactured shutdown of the economy and misguided monetary policy on the part of the Federal Reserve, created today’s inflation crisis. And although both parties in Washington can be rightly criticized for green-lighting this spending, President Biden and the Democrats deserve the lion’s share of the blame. After all, their proposed “fix” for inflation is to double down and spend even more money, one of the approaches that got us here in the first place.

In March of 2021, Biden and his allies in Congress authorized a $2 trillion spending spree. While the left called this the “American Rescue Plan,” it didn’t rescue anything. The bill flooded the economy with wasteful federal spending, even as it became clear that inflationary pressures were beginning to heat up. 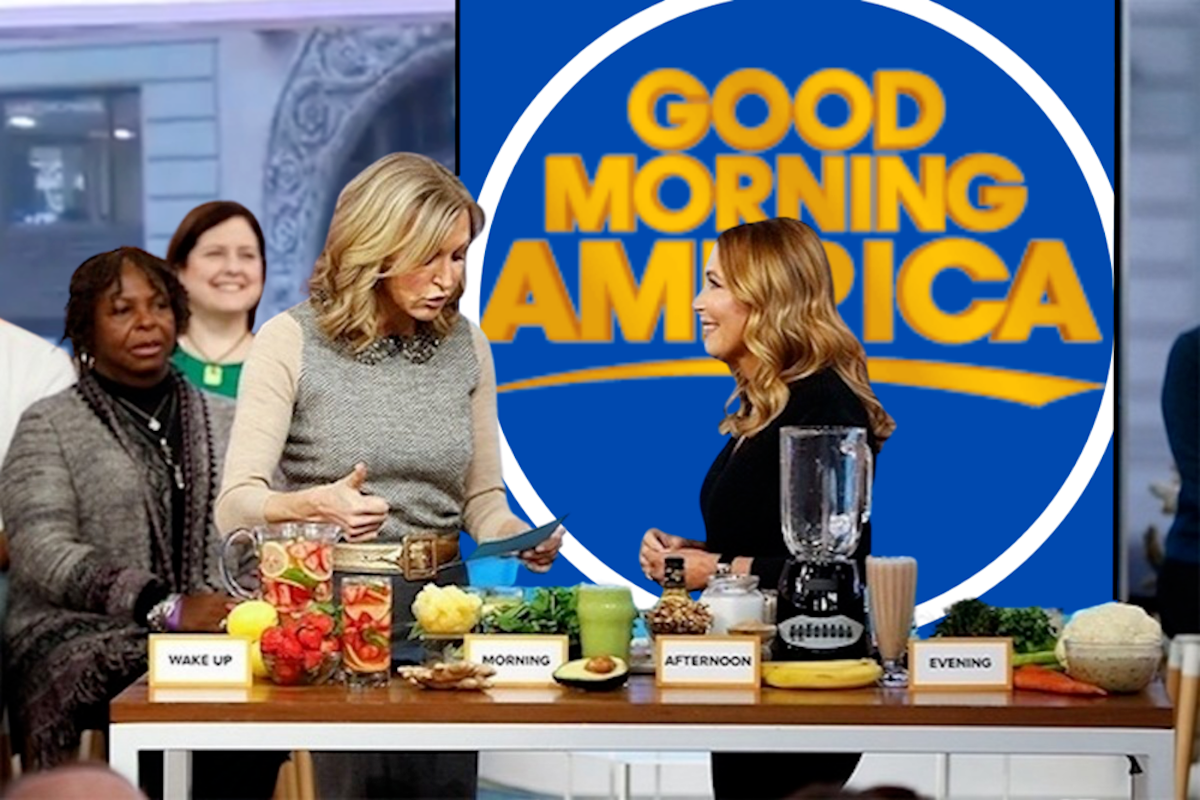 Donna Brazile: There Is “New Information” About Hunter Biden, But January … 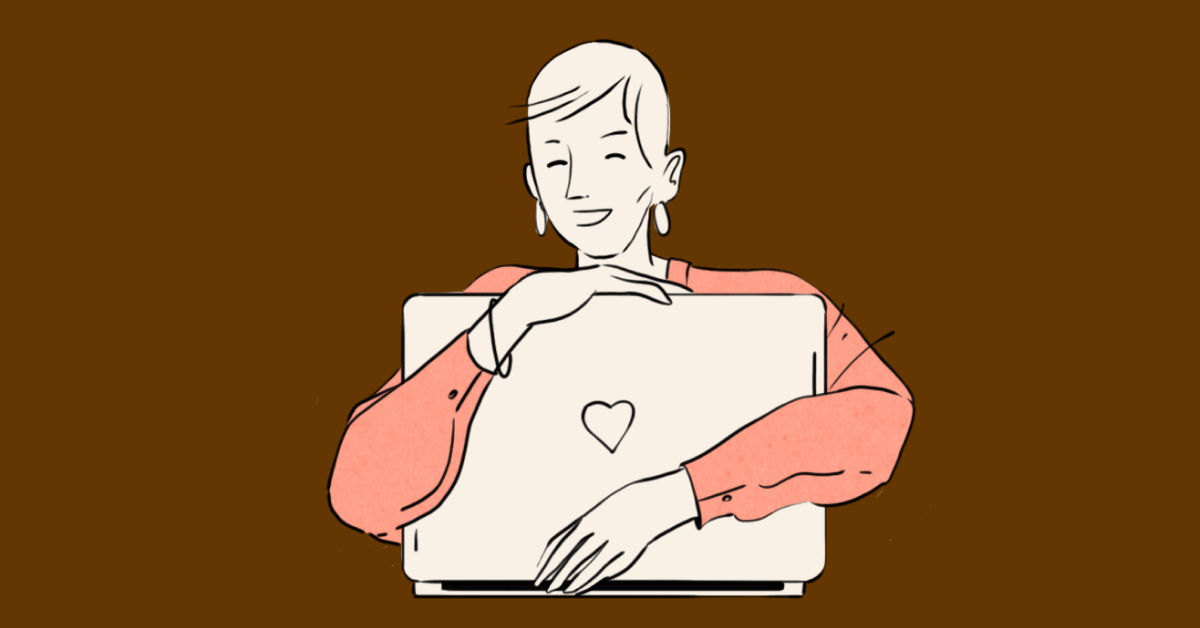 Meghan Markle’s No Makeup Photo: Her Real Face Is Quite Different

At 40, This Is Why Anna Kournikova Isn’t Married

People Looking to Lose Weight Must Cut These 3 Foods

See The WW2 Discovery Kept Secret For Over 70 Years

Biden then signed a $1 trillion infrastructure bill into law in November that many experts warned would fuel inflation. It wouldn’t have stopped there if President Biden and Democrats were able to pass their multi-trillion dollar “Build Back Better” plan.

It isn’t just Republicans acknowledging that these policies created inflation. Even economists from Democratic presidential administrations, including Jason Furman and Larry Summers, are calling out Biden for his lies about inflation.

It’s also ironic that while Biden criticizes Republicans for “not having a plan” to bring down inflation, he and his party are championing an additional $40 billion in taxpayer money for Ukraine. Not long ago, Americans would have been shocked by that much spending. This is in addition to the recent White House proposal of a $5.8 trillion federal budget for 2023, a number that would have been unthinkable just a few years ago.

If President Biden were serious about combating inflation, he would be calling for immediate cuts in federal spending and a scaling back of government intervention in the economy. Instead, he wants to increase both – massively. Biden would rather blame corporate greed, Putin, and “ultra-MAGA” Republicans than take any meaningful action to address inflation.

Until President Biden and the Democrats can swallow their pride, get out of the way, and stop spending money we don’t have, Americans will continue to suffer and feel the sting of inflation.

Adam Brandon is the president of FreedomWorks and the author of “A Republic, Not a Democracy: How to Restore Sanity in America.”
Photo “Joe Biden” by The White House. Background Photo “Texaco Gas Station” by Chris Yarzab. CC BY 2.0.

2 Thoughts to “Commentary: Biden Needs to Take the Blame for Inflation”