While the former president addressed many issues during his address, Trump took strong aim at the January 6 Commission, blasting it in his speech. 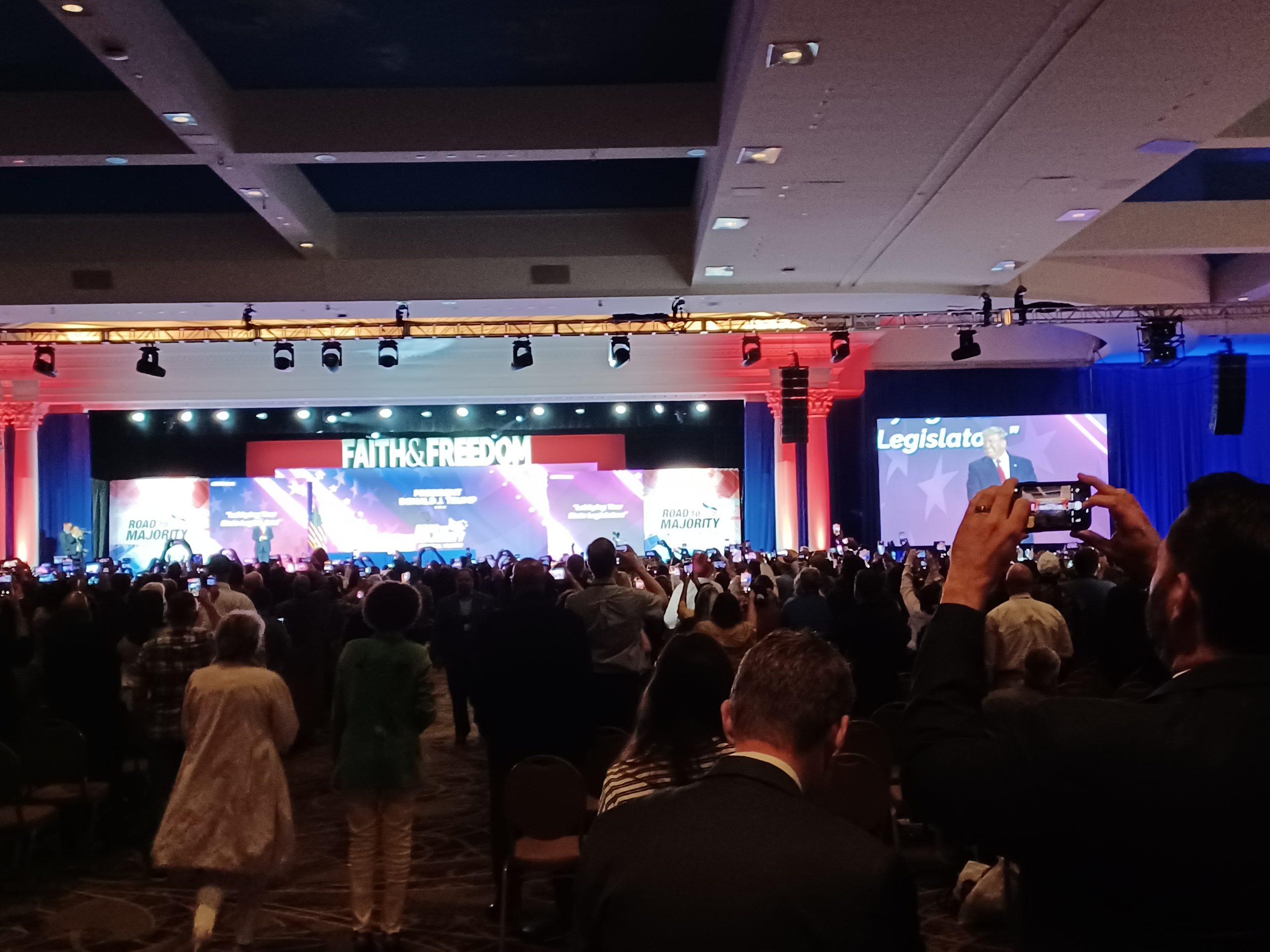 “The committee is taking the testimony of witnesses who defended me for eight hours, chopping it up and truncating sound bites to make it sound like what they said was absolutely terrible,” he said.

“Remember, it’s also the people who weren’t even allowed to testify that wanted to – a lot of people wanted to testify about what they saw and how crooked it was,” he added.

“Meanwhile, the committee refuses to play any of the tape of people saying the good things, the things that we want to hear. Its a one way street. It’s a rigged deal. It’s a disgrace and it’s never happened in the history of our country where we have no representation,” the former president continued.

“They say, oh, they have Republicans. Who are they? Liz Cheney and Adam Kinzinger, the crier,” he said. “He cries every time he speaks.”

“This guy’s got a mental disorder,” Trump said.

“These are our representatives, that’s why they refused to release the full video,” Trump said a little while later.

Trump called for a future GOP-controlled Congress to investigate the members of the January 6 committee.

“When Republicans take control of Congress, they should the table on the Democrats’ show trial and immediately launch a full investigation into the egregious abuse of power that has taken place in the name of January 6 – in the name of,” Trump said. 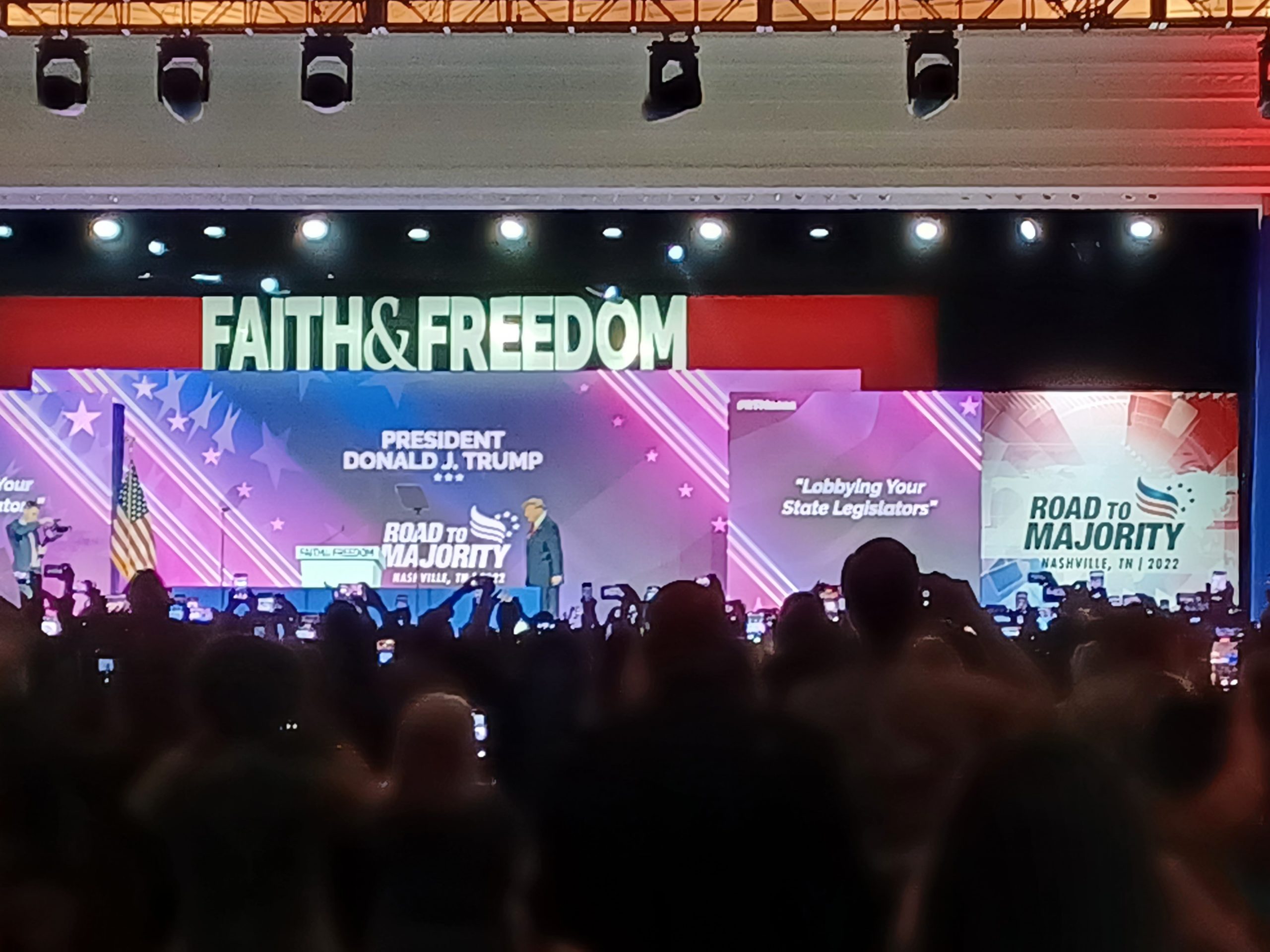 “The very first people to receive subpoenas should be ‘Crazy’ Nancy Pelosi, ‘Warmonger’ Liz Cheney – who by the way, they say she’s down by 35 points in the great state of Wyoming. We love Wyoming. Wyoming, she’s horrible and she’s never in Wyoming, she’s always in Virginia. She represents Wyoming but she’s always in Virginia,” President Trump noted.

“How do you figure than one?” he asked.

“It’s your freedom. It’s your rights, your values, your prosperity, and your country – they are trying to take it all away,” said Trump.

The former president had high praise for North Carolina Lt. Governor Mark Robinson. Robinson received the most cheers in the room when Trump heaped compliments on him, saying “What a job you’re doing! He’s the hottest guy in politics. Great job, what a beautiful job you did in North Carolina.”