RICHMOND, Virginia — The Virginia General Assembly approved many of Governor Glenn Youngkin’s budget amendments on Friday, but in mostly-partisan votes, killed his efforts to expand a ban on using state tax dollars on abortions, and to create a three-month gas tax holiday. Additionally, House Republicans and Democrats killed an amendment that would have made it a felony to protest outside courts and justices’ homes to influence proceedings. 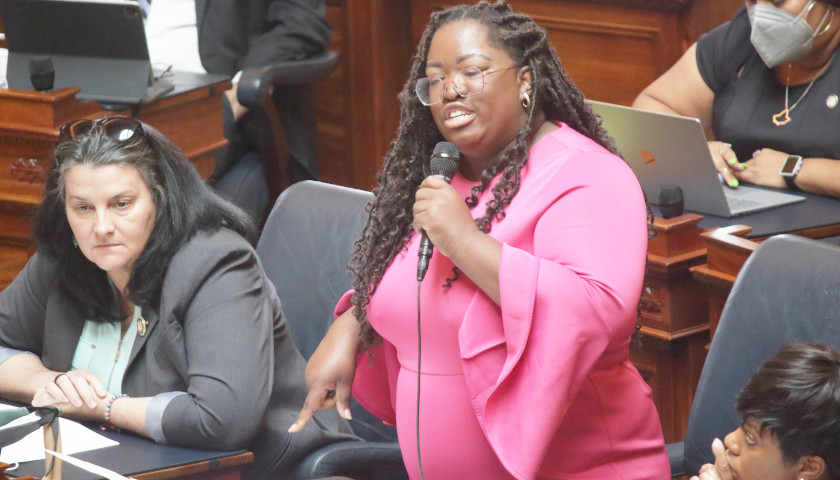 Youngkin criticized the defeat of the gas tax holiday on Twitter: “Democrats failed to put politics aside for the good of Virginians — for a third time.”

The Republican-controlled House debated many of Youngkin’s amendments, eventually passing most of them in an hours-long process, before sending them to the Senate for consideration, leading to a late night in both chambers.

Youngkin got a partial win on lab schools when school choice advocate State Senator Joe Morrissey (D-Richmond) chose to be absent for one vote expanding lab school legislation to include private institutions. However, he returned and voted against the following amendment which would have shifted funding formulas based on public school district head counts.

“Being absent caused that bill to pass, because I knew the lieutenant governor would vote for it,” Morrissey said.

“It’s a bit of threading the needle,” he said. “In our caucus they were adamantly opposed to it. I said, ‘Well, I’m going to vote for this one, but I will agree to support the caucus on this other one,’ okay. So sometimes one has to do that.” 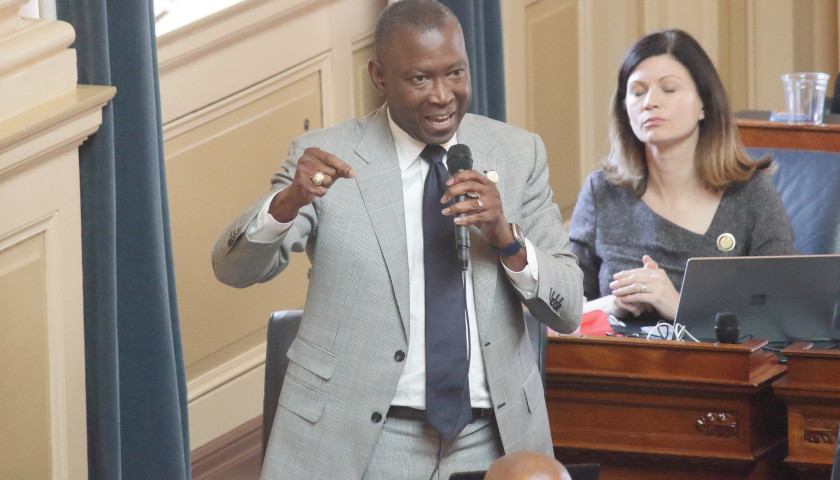 Delegate Emily Brewer (R-Isle of Wight) introduced Youngkin’s version of the federal Hyde Amendment to block an exception currently in law allowing state tax funds to be used for abortions in cases with severe deformities.

“There are many people of faith and conscience that feel that this should not be a taxpayer-funded issue,” Brewer said.

Delegate Candi Mundon King (D-Prince William) said in a speech, “I know that some of ya’ll only understand choice when it comes to a gun or defunding our public schools.”

Later she added, “Maybe, as the delegate says, some people of faith support this, but I’m here to tell you that not all of us do,” Mundon King said. “What the governor doesn’t get is that the daughters of rich business tycoons are not the only ones who should have access to safe reproductive health.”

Democratic legislators emphasized the impact to poor women, since the ban would apply to Medicaid, but not private insurance.

The House passed the amendment, but the Senate voted against it 20-19. Potential swing vote Morrissey, a self-proclaimed pro-life Democrat, explained why he voted against the language banning the use of budget funds for abortions.

“I thought long and hard about it, and I didn’t that I had the — as a legislator I could tell a poor woman that ‘You must carry this baby to term,'” he told The Star. 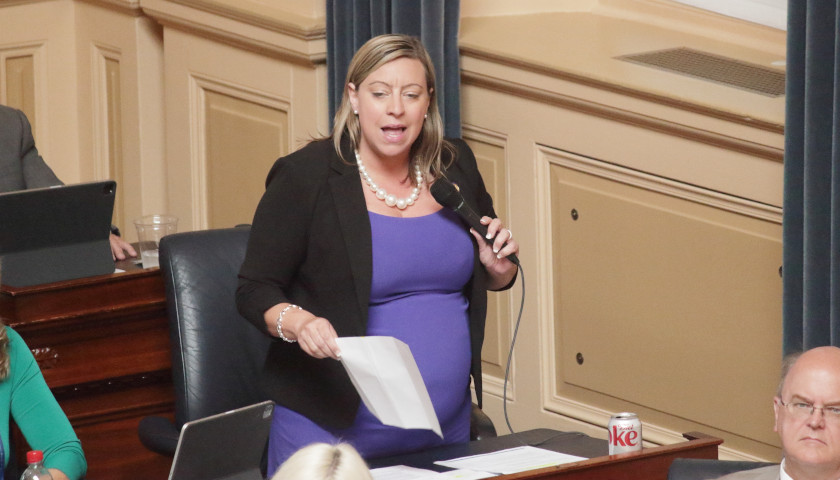 Youngkin’s amendments included a change to offense classifications for Earned Sentence Credits, a program passed by the General Assembly in 2020 allowing inmates to participate in programs and earn early release. State Senator Mark Obenshain (R-Rockingham) told legislators that would pave the way for about 3,500 inmates to be released in July, but he said that some of those had been convicted of serious crimes like murder.

He argued in favor of Youngkin’s amendment, which wouldn’t impact about 3,000 of those inmates, but would block eligibility for the worst offenders.

“What I realized is that because of the legislation that we passed and without this amendment, we are going to be releasing 43 murderers and 41 rapists who would not be eligible to be released at the beginning of next month,” Obenshain said.

Democrats said that the program doesn’t apply to those serving time on violent crimes. They said that while some inmates may have been convicted of a serious crime, those who are about to be released served their time on that crime and were earning early release for other offenses.

Speaker of the House Gilbert Recap

Speaker of the House Todd Gilbert (R-Shenandoah) summarized the results of Youngkin’s amendments: “We were anticipating a mixed bag, and I think that’s exactly where it landed.” 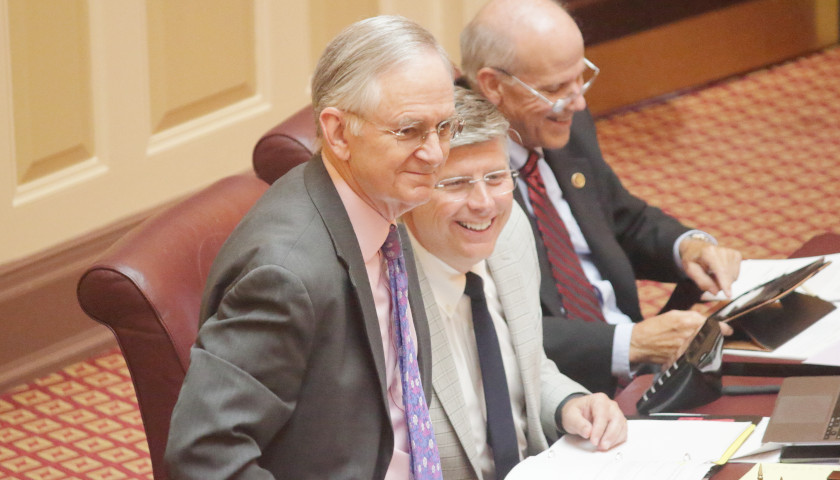 “What that mixed bag looked like, I think nobody knew, but I don’t think I’m surprised by how many things came out,” he said.

Now the budget for fiscal years 2023-2024 will be sent to Youngkin’s desk for his approval, although he can’t offer more changes. That wraps up the legislature’s work for now, and Gilbert’s first session as Speaker.

“On the one hand, it’s the honor of a lifetime, and on the other hand, you know, I wouldn’t wish it on anybody. It’s a lot of work and it’s been a real challenge, but I’m extremely happy with the way our session went, the way our caucus pulled together,” he said.

He said he thinks Youngkin and House Republicans made good on the promises made during the 2021 campaigns.

“We will continue to make good on those promises and it looks like our Democratic colleagues are going to continue to double down on the choices they made previously, and I would suggest they do that at their peril,” he said.