MADISON, Tennessee – Maury County Mayor Andy Ogles won another straw poll with over 81 percent of the vote at a Davidson County Republican Party debate for the candidates. 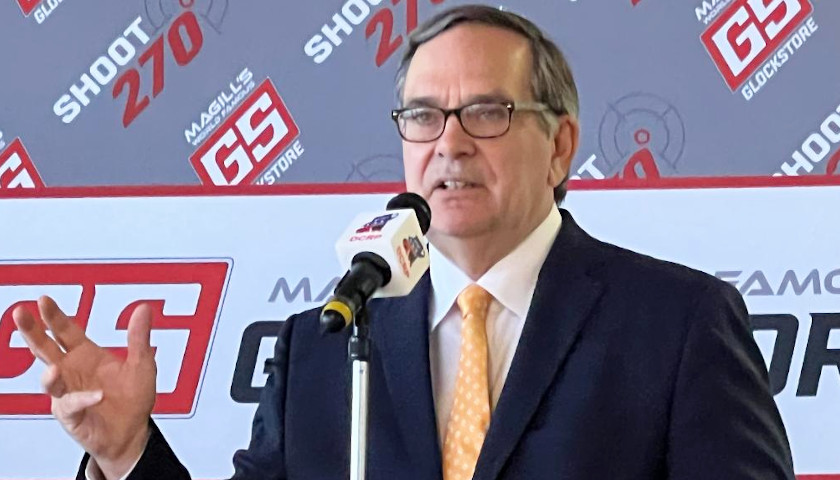 In addition to Ogles, Stewart Parks and Timothy Lee participated in the debate.

Ogles spoke with The Star after the straw poll. Candidates who participated in the debate all made a donation to the Davidson County Republican Party to further the efforts of electing Republicans to the school board in the county.

“It’s an honor to be here. The significance of this debate is that the money that we helped raise supports local candidates. We saw during COVID that it matters who is on the school board. These monies are going to go toward helping elect conservatives to the school board who will fight for our children,” said Ogles.

“I think this is my fourth straw poll victory and it’s an honor. We’re out working hard every day knocking doors and meeting people. That’s why I won mayor. Being mayor was my first time in office and I look forward to serve in Congress,” he added. 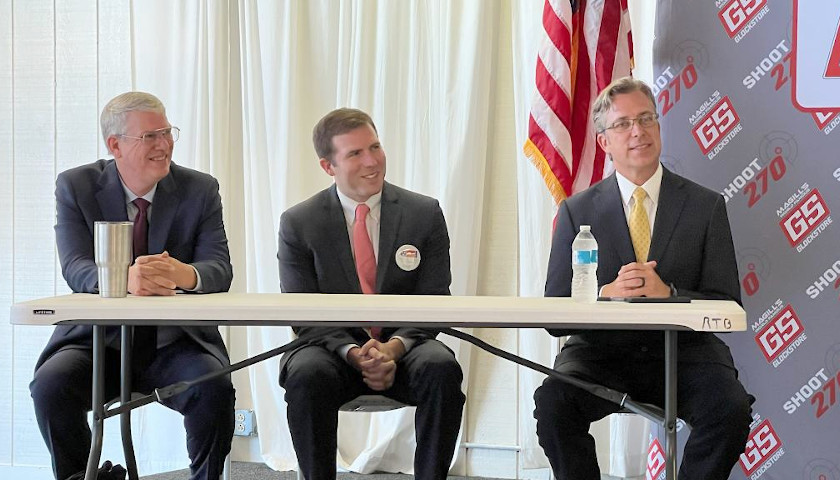 One person wrote “other” on their ballot.

Leahy welcomed the attendees to the event and introduced Davidson County GOP Chair Jim Garrett who thanked the enthusiastic crowd for attending.

That was followed by the pledge of allegiance to the flag of the United States, a staple at all Republican gatherings in the state of Tennessee.

Then they got to the business of the debate, which was very cordial amongst the candidates and the moderator. 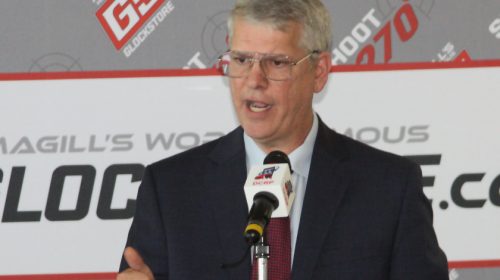 The three candidates did not appear to disagree on much as they responded to Leahy’s questions.

Lee, a paramedic, said, “I’m always honest with you. I’m honest with my patients and I truly love this country. I love the state of Tennessee. That is the reason I am running.”

Ogles said as part of his closing remarks, “Courage is contagious. So when I took a stand and said no, we’re not going to comply in Maury County with the mandates. When OSHA came in and tried to force employers in Maury County, I said we will not comply.”

Parks ripped into the woke culture, saying, “Transgender, nobody knows what gender we are any more.”

The GlockStore was a sponsor of the forum.