COLUMBIA, Tennessee – All nine Republican candidates on the ballot for the August 4 GOP primary met in a debate hosted by the Maury County Republican Party in conjunction with their annual Reagan Dinner on Monday night.

The debate was simulcast live on radio on 101.7 FM WKOM and SuperTalk 99.7 WTN and conducted in front of a packed house of enthusiastic Republicans. 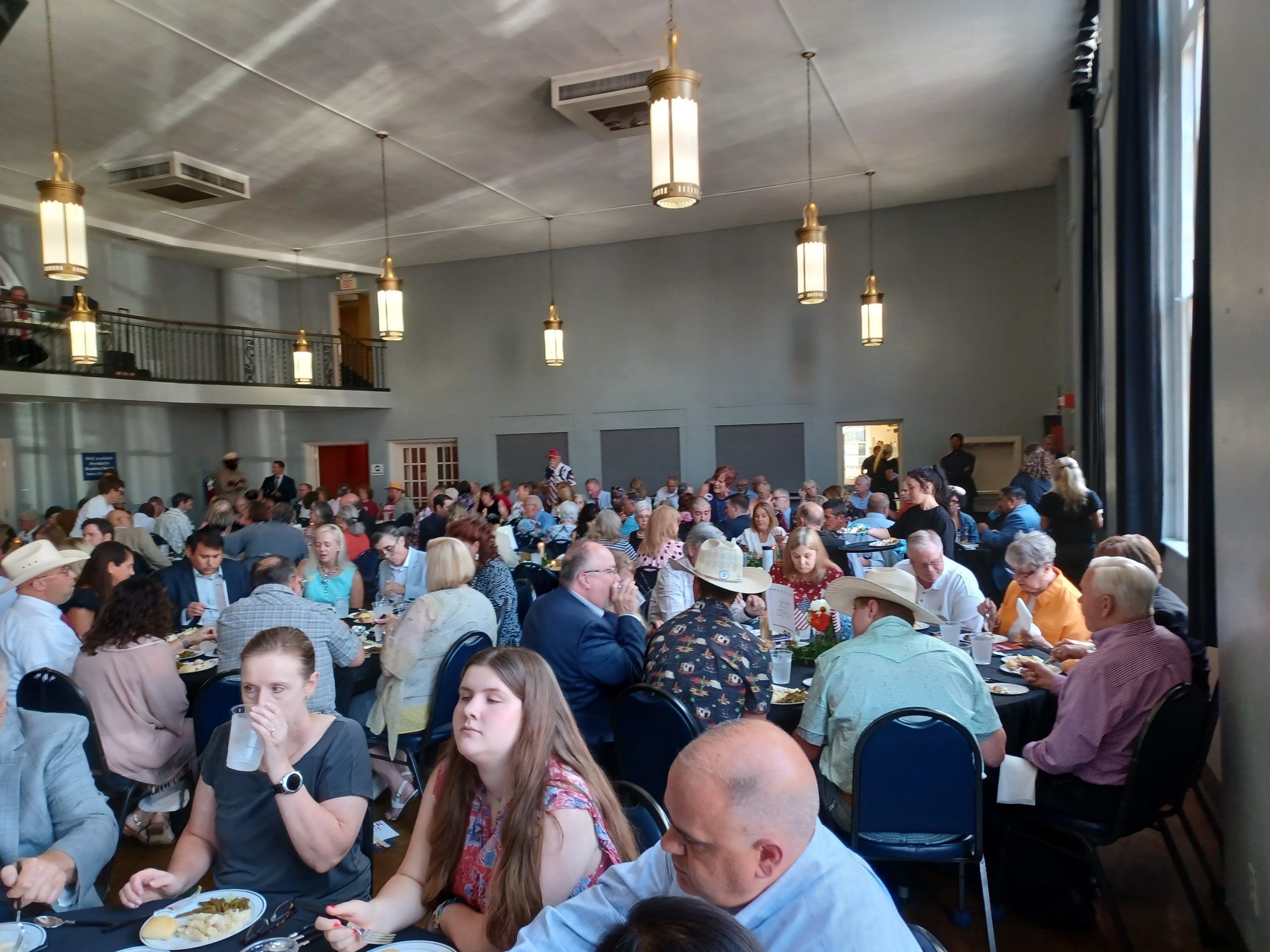 The candidates were asked questions on a variety of topics which included who their favorite U.S. representative was and what they plan to do if elected to the U.S. House of Representatives.

As U.S. Representative Mark Green (R-TN-6) was present in the room, most of the candidates listed him.

The candidates also were asked if they supported impeaching President Biden. The candidates were split on the issue, with some being in favor and others being against impeachment because the alternative of a President Kamala Harris was said to be worse. All candidate statements on that issue were met with applause.

Maury County Mayor Andy Ogles talked about the importance of securing the border. 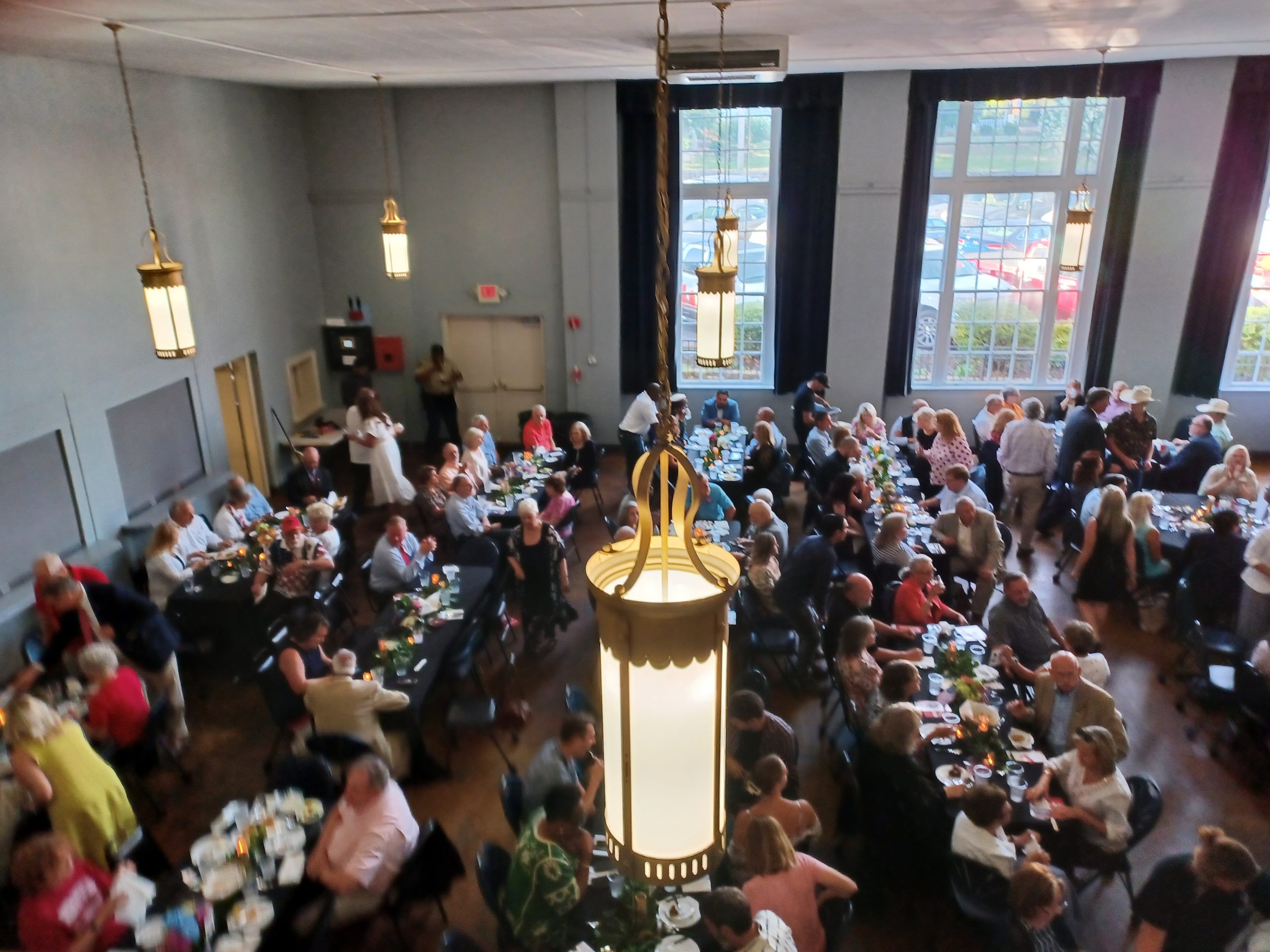 “That’s larger than 21 states, people. Think about that for a minute. More people will come into this country illegally than the size of 21 states. If we don’t shut down that border, and with no amnesty, we’re in trouble as we move forward,” Ogles said.

“We must repeal the Seventeenth Amendment of the United States Constitution, the direct election of senators, and the reason that’s important is because your State House’s need to have a voice. The whole point you just saw with the courts is the states need to speak. You wouldn’t have had problems on January 6 if the states had a voice. The states have no voice. I intend to repeal that and give the states back their voice,” he said.

Harwell received a lot of applause when she talked about abolishing the U.S. Department of Education.