RICHMOND, Virginia — Empower AI, a provider of artificial intelligence technology for Medicare and Medicaid, held a grand opening at its new office outside Richmond. Governor Glenn Youngkin and Secretary of Health and Human Resources John Littel toured the office with company officials. 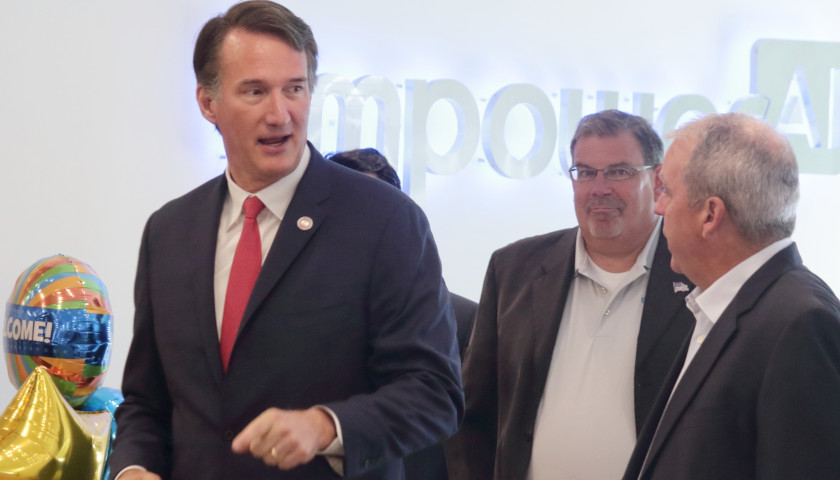 “We think about the role that Medicaid and Medicare plays in the lives of so many Americans and Virginians, and to have the kind of trust in analytics that can detect errors at the kinds of rates that you all do, and make sure that we’re having an efficient execution of this most important of services – it is really exciting,” Youngkin said in remarks to employees. “So I just hope all of you feel the weight and the gravity of what you’re doing in order to deliver one of, if not the, most essential services to so many Americans and Virginians.”

Empower AI, formerly NCI, is headquartered in Reston, and also has an office in Arizona. The company employs about 430 people in Virginia and about 1,000 people across the U.S. The new office in Richmond is an expansion from a smaller Richmond office, allowing the company to consolidate and host its data center onsite.

Communications Director Jason Hart told The Virginia Star that the Centers for Medicare and Medicaid has billions of medical records and claims happening constantly.

“The government needs to audit those to make sure the payments are happening correctly. So what we’re doing here is using AI in a way that enables those claims to be looked at in a much more effective and efficient way, freeing up the human workforce of the government to do things that need human brainpower,” Hart said.

In his remarks, Youngkin highlighted the combination of growth and innovation at Empower AI, creating new opportunity.

“I love the fact that nurses and doctors, software developers, people that truly are the equivalent of rocket scientists are figuring out how to do things that have never been done before,” he said. “That’s what innovation is all about.”