Records show that the only salaried jobs that Ohio 13th Congressional District Democrat nominee Emilia Sykes has held have been funded by taxpayers.

According to a 2013 résumé that she filed with the Summit County Fiscal Office when applying for a position, Sykes reported only having had two salaried jobs, which included work for the United States Bankruptcy Court in Cleveland, Ohio, and the U.S. Bankruptcy Court in Atlanta, Georgia.

The salary of a judicial employee comes from the U.S. congressional budget.

Between May 2011 and August 2011, Emilia Sykes worked for the United States Bankruptcy Court in Cleveland, Ohio, where she earned a monthly salary of $3,800 from taxpayer dollars.

Between September 2011 and March 2012, Emilia Sykes served as a law clerk for the U.S. Bankruptcy Court in Atlanta, Georgia, where she earned a monthly salary of $4,998 from taxpayer dollars.

As a law clerk, Sykes was “responsible for managing adversary proceedings including case management, reviewing motions, and drafting orders” and “conducted legal research and drafted legal memorandums and reported finding to the judge and other staff.”

Sykes submitted that employment information listed on her 2013 resume to the Summit County Fiscal Office, where she received a job after an application process.

Between May 2013 and December 31, 2014, Emilia Sykes served as an administrative staff advisor for the Summit County Fiscal Office, where she reportedly earned a salary of up to $99,999 from taxpayer dollars.

Her salary came from the county budget.

According to her 2014 financial disclosure statement, Emilia Sykes earned up to $99,999 from the Summit County Fiscal Office in 2014.

Sykes later resigned from her role at the Summit County Fiscal Office, effective December 31, 2014, in preparation to take office as a member of the Ohio House of Representatives. 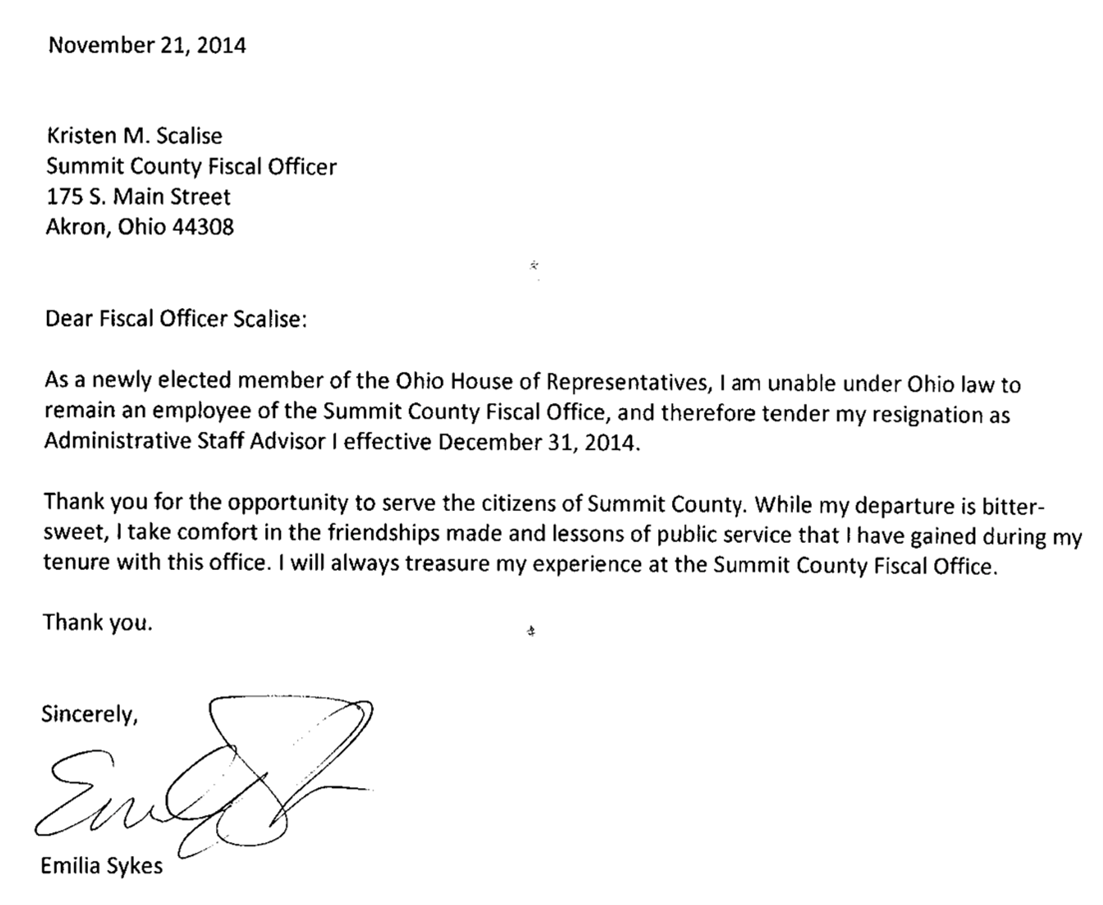 Since January 2015, Sykes has earned over $500,000 from her taxpayer-funded salary as a member of the Ohio House of Representatives and the leadership positions she has held within that body.

Salaries for state representatives come from Ohio’s General Revenue Fund, which comes from monies levied on the taxpayers.

In 2018, Emilia Sykes voted to increase her salary.

The primary sources of Ohio’s General Revenue Fund, which “accounts for all financial resources except those required to be account for in another fund,” are several types of taxes, including income tax, sales and use tax, commercial activity tax, and the public utilities tax.

Other positions Sykes listed on her resume include several non-paid internships, including work as a special projects intern for NARAL Pro-Choice Ohio. 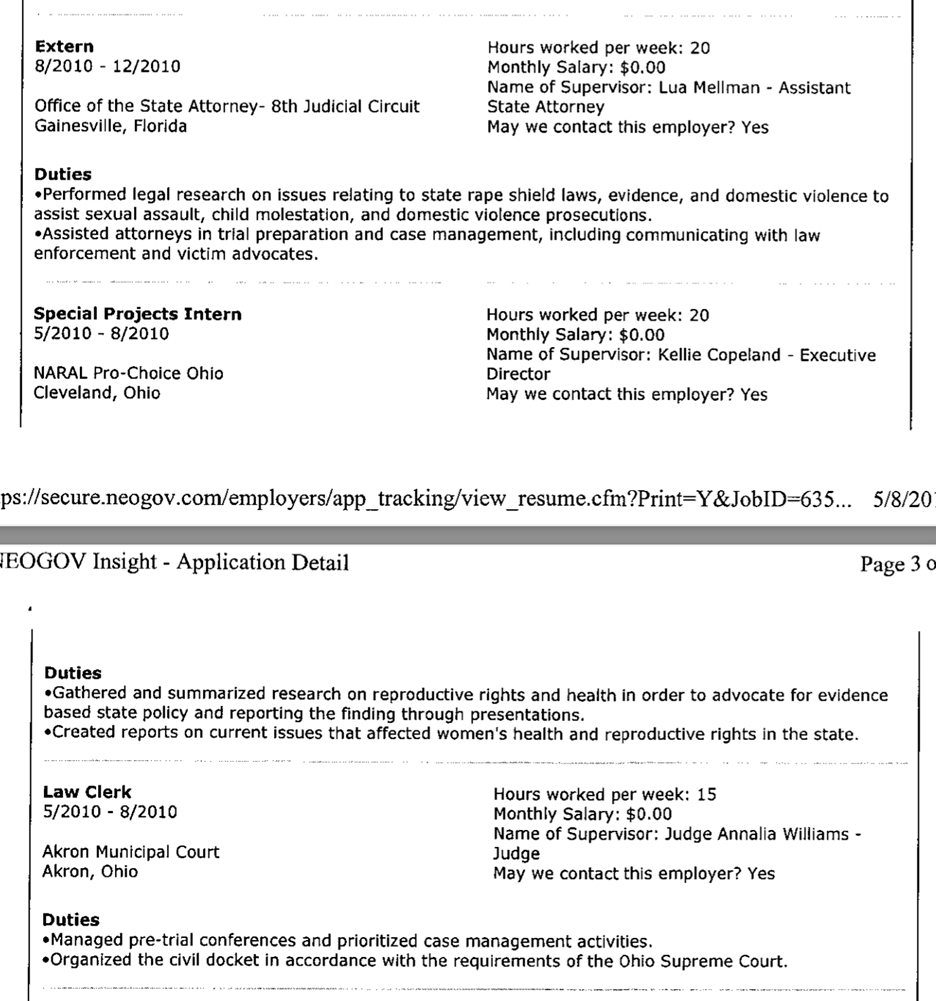 Changed by redistricting, OH-13 is represented by U.S. Representative Tim Ryan (D-OH-13), the Democrat nominee in the open seat race for U.S. Senate.

Aaron Gulbransen is a reporter at The Ohio Star and The Star News Network. Email tips to [email protected] Follow Aaron on GETTR, Twitter, Truth Social, and Parler.