A Nashville public relations firm that dropped country music superstar Jason Aldean after his wife’s public comments about the transgender agenda has pulled its website content offline amid backlash.

The GreenRoom PR’s website was fully operational Monday morning when The Tennessee Star reached out for comment about Aldean’s canning. 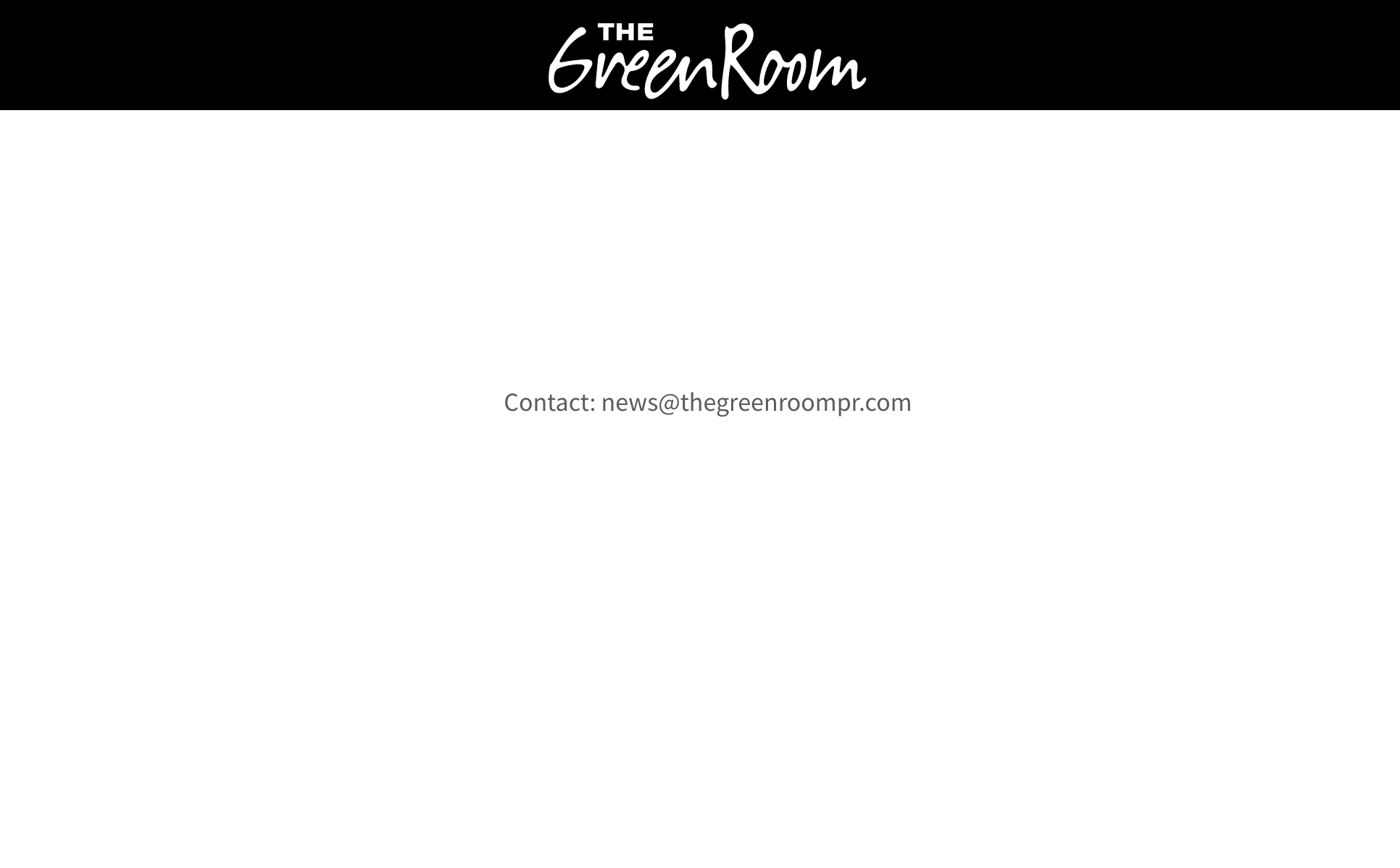 The controversy began when Aldean’s wife, Brittany, took to Instagram to share her thoughts on children “transitioning” to the opposite sex.

“Advocating for the genital mutilation of children under the disguise of love and calling it ‘gender affirming care’ is one of the worst evils,” Brittany Aldean, wife of country music superstar Jason Aldean, said on her Instagram page.

“I will always support my children and do what I can to protect their innocence,” she said. “The other day, Memphis wanted to be a dinosaur and tomorrow Navy will want to be a cat. They’re children.”

“Some parents want to be accepted by society so badly that they’re willing to make life-altering decisions for their children who aren’t old enough to fully comprehend the consequences of those actions,” Aldean continued. “Love is protecting your children until they are mature enough as an adult to make their own life decisions.”

The singer’s wife said she went through a “tom boy” phase, and that she was glad her parents let her sort it out on her own.

Jason Aldean has not commented during the ordeal.

“Music has always been and remains The GreenRoom’s core focus, so we had to make the difficult decision after 17 years to step away from representing Jason,” the company reportedly said in response to backlash last week.

The GreenRoom did not return a Monday comment request.

Pete D’Abrosca is a contributor at The Tennessee Star and The Star News Network. Follow Pete on Twitter. Email tips to [email protected].
Photo “Jason Aldean” by Morgan Williams. CC BY 2.0.