Illegal migrants Republican Florida Gov. Ron DeSantis flew to Martha’s Vineyard, Massachusetts, were informed of their destination prior to boarding flights to the island, according to documents exclusively obtained by the Daily Caller News Foundation.

“Yes, they were asked multiple times if they wanted to go,” said a source with close contact to the ground operation that moved the around 50 illegal migrants.

The packets included a map with Martha’s Vineyard marked with a red star with the label “YOU ARE HERE,” written in both English and Spanish. The packets also had documents with local resources, including the contact information for community services and churches in the area, potential employment opportunities and public assistance programs.

“They were given rolling backpacks, food, snacks throughout, clothing, necessities like toothbrush, toiletries, etc.,” the source said. “This is what was in the packet given to every migrant.”

Despite being given the packets, some of the illegal migrants that were transported told multiple news outlets that they were misinformed about their destination before boarding the planes.

An illegal migrant, 25, from Venezuela told The Boston Globe that he was told he could go to Boston and several others told NPR the same.

Boston immigration attorney Rachel Self showed reporters Friday a map of the U.S. with Martha’s Vineyard clearly marked, according to The Miami Herald.

“To these wonderful people who find themselves plane-wrecked on our island, I have a message for all of them,” Self said. “You are not alone. We have your backs. We are proud to be here for you.”

The illegal migrants have since been moved off the island and bused to Joint Base Cape Cod. The state of Massachusetts also activated 125 national guard members to support the effort.

DeSantis has stood by his latest move.

“States like Massachusetts, New York, and California will better facilitate the care of these individuals who they have invited into our country by incentivizing illegal immigration through their designation as ‘sanctuary states’ and support for the Biden Administration’s open border policies,” DeSantis spokesperson Taryn Fenske said Wednesday.

DeSantis’ office didn’t respond to the DCNF’s request for comment. 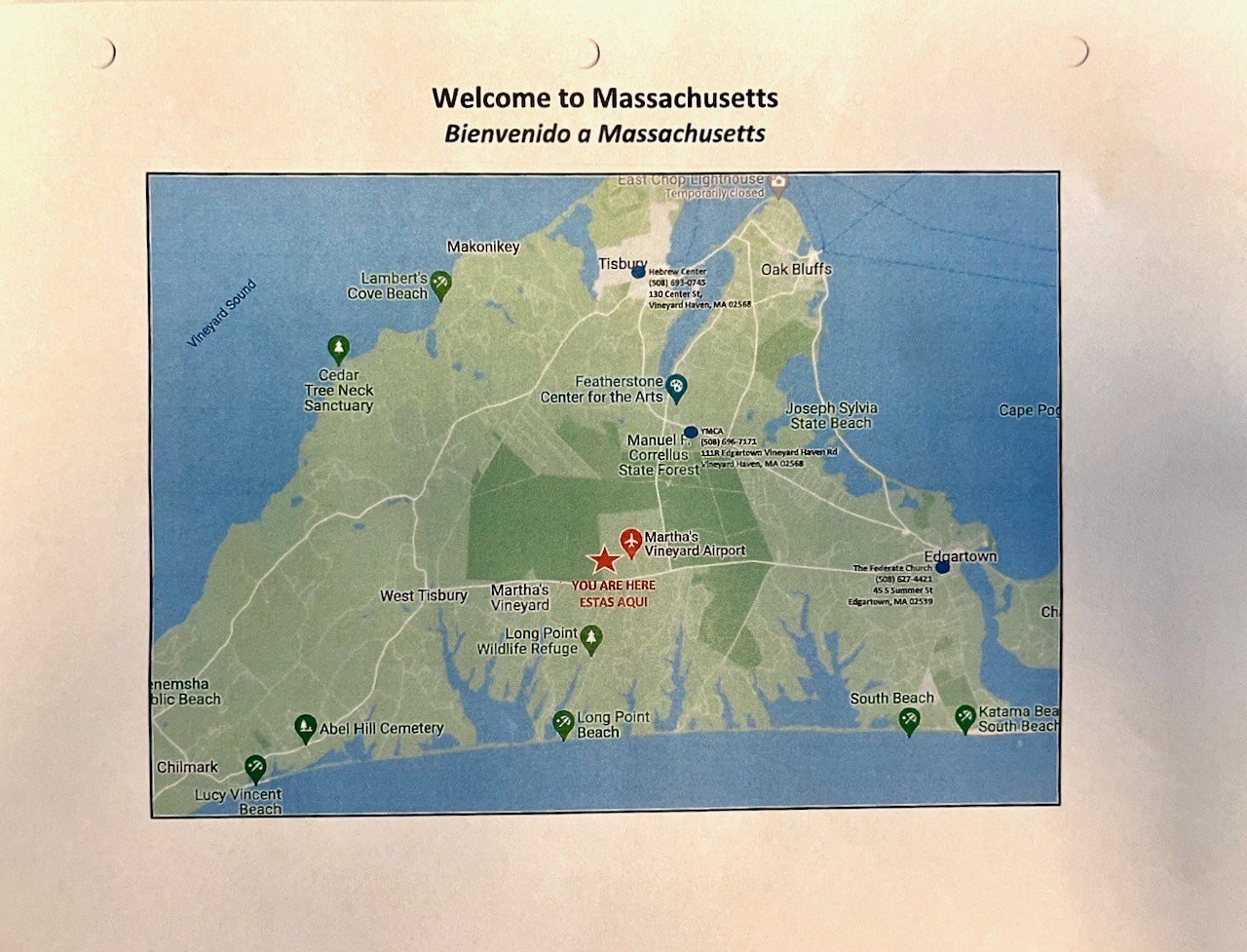 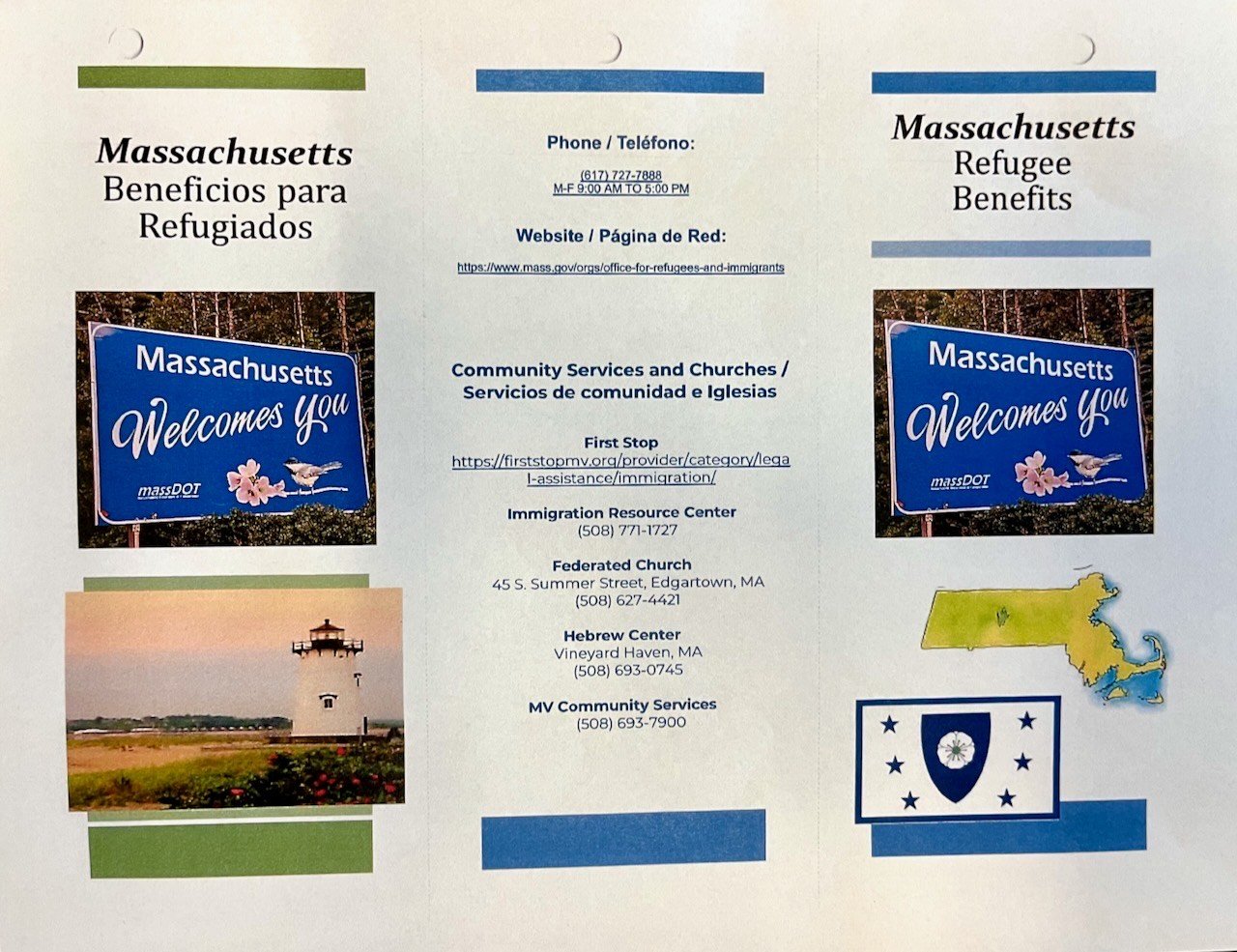 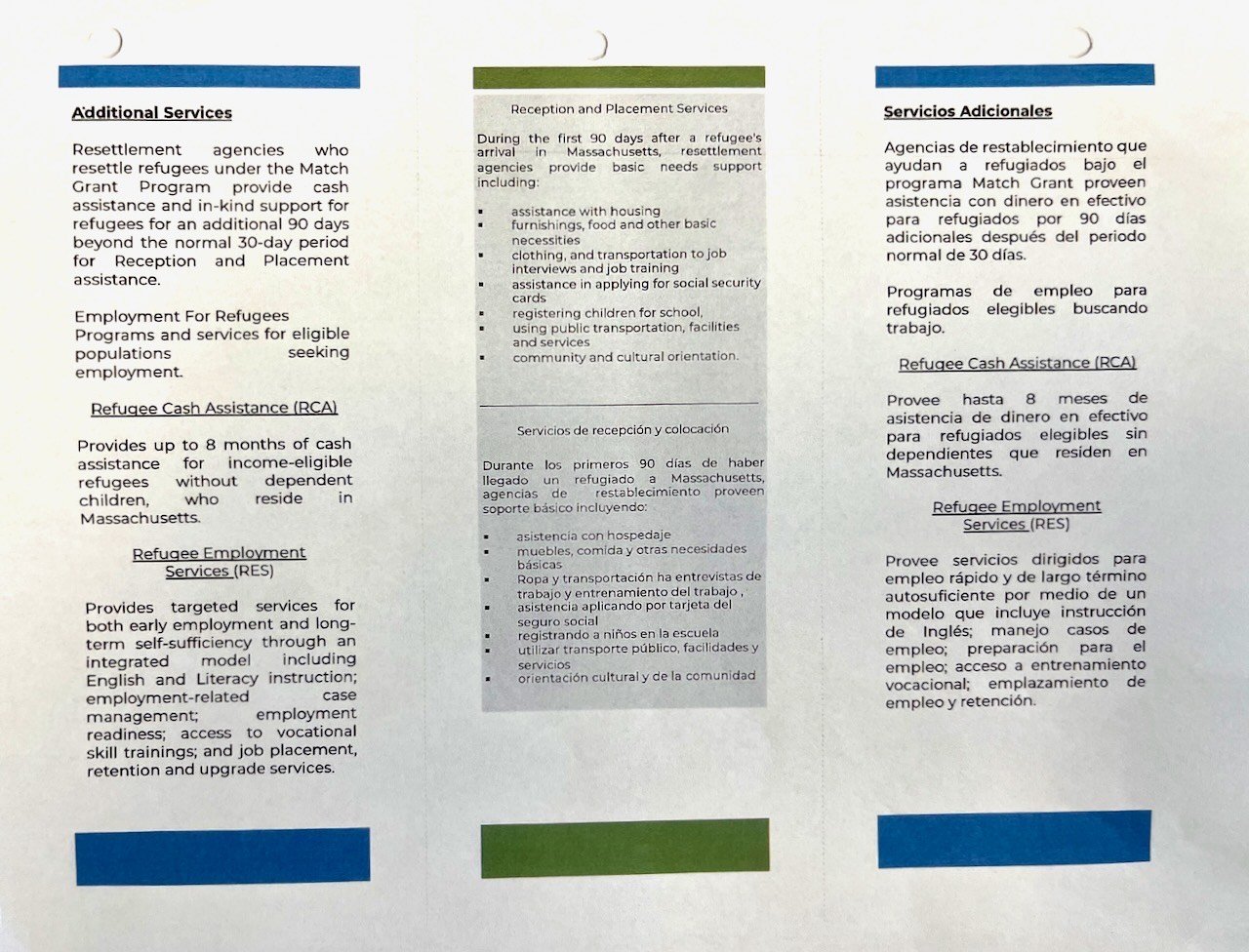