NASHVILLE, Tennessee – Ian Munsick comes from a musical ranching family. They were and are real-life singing cowboys. Under the tutelage of their fiddle-playing father, Munsick and his two older brothers grew up playing everything from bluegrass to The Beatles.

Ranching was how their father provided for them, but in the evenings, the family would often play music around town. They did rodeos and private events while traveling around the Rocky Mountain region.

Their multi-instrumentalist family band was called The Munsick Boys. 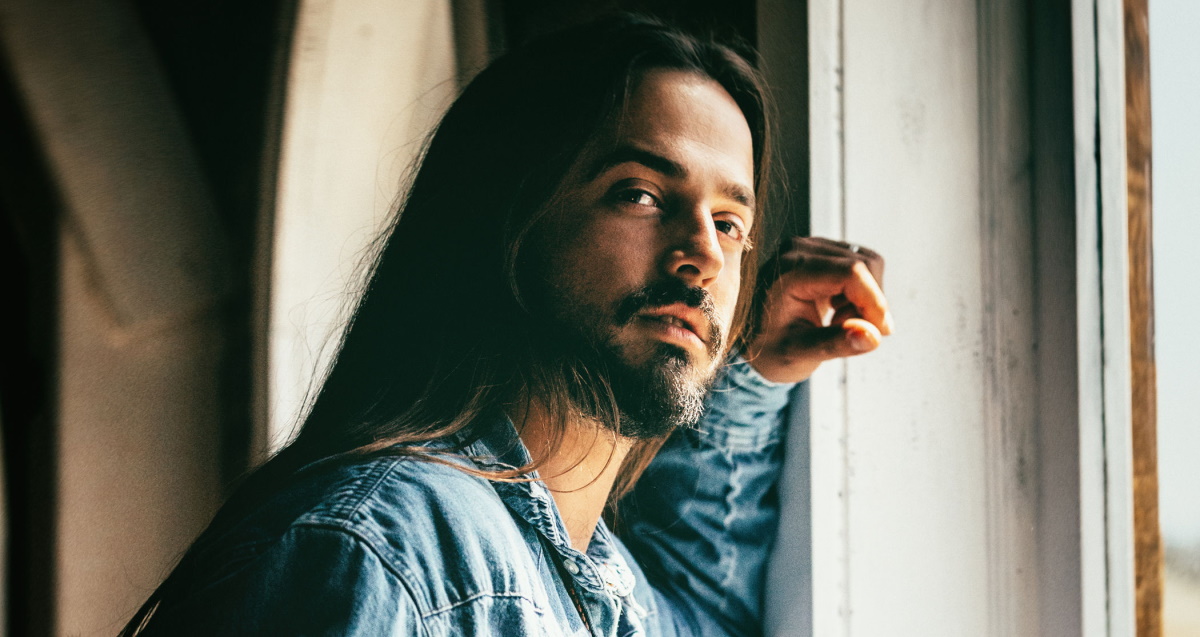 Munsick explains, “Ranching and the cowboy western lifestyle influenced the kind of music that we made.”

The first time we heard Ian Munsick on the radio, my husband said, “This is what country music is supposed to sound like.”

Munsick now has a publishing deal with Universal Music Group. On their website, they said, “Somewhere along the trail, Country dropped Western but now Munsick has picked it back up.”

I wanted to know what that meant. Munsick explained, “For the past 20 years or so, country music has been regionally focused on the Southeast. The Southeast has been the hotspot for country music lately. Growing up in Wyoming and the Rockies is exactly the kind of lifestyle that I grew up in.”

He continued, “Ranching cowboys, cowgirls and horses and cows. The most important aspect of country western music is singing about the region of the West.” 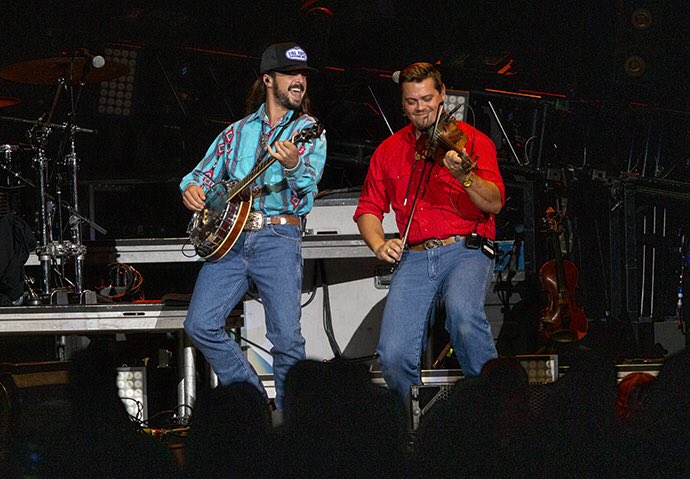 A lot of Munsick’s music has references to the prairies and the mountains, plains and canyons. That piece has been missing from country music for the past few years and the singer/songwriter hopes to bring it back.

Munsick’s solo career started with a self-titled EP in 2017 that made Nashville executives and fans alike take notice of his original lyrics and sincere, clear tenor vocals.

By 2020, Munsick was signed to Warner Music Nashville.

That year he also released “Me Against the Mountain,” a song about two desperate hearts that can’t take one more night alone. There is actual footage of his real wedding in the music video.

Munsick’s wife is also his manager, and she is big on branding. It was her idea to use the wedding footage for the song “Me Against the Mountain.” 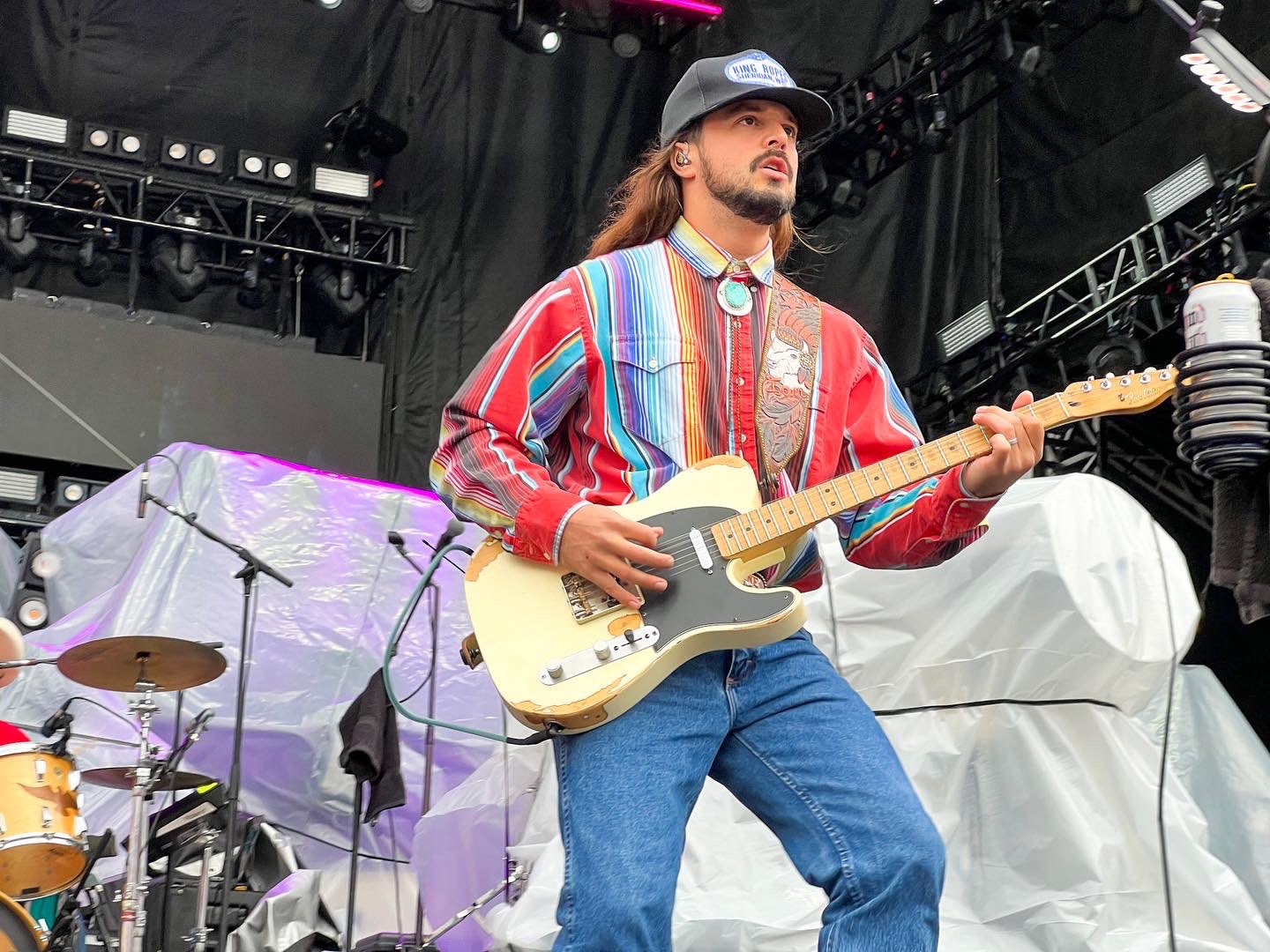 Munsick reports, “Cody is as real-deal cowboy as it gets. He really eats, drinks, and breathes that lifestyle. So having him on that record really complemented it.”

Munsick latest single, “Horses and Weed” is the country-western response to the Southern trucks and beer.

He states, “For me, my whole goal is to breathe fresh air into Nashville’s community of artists. It gives a new perspective to (much sung about) trucks and beer while bringing in the freshness of the Rockies – which to me is horses and weed.”

The most surprising song that Munsick has released is his playfully unique cover of “You’re a Mean One, Mr. Grinch.” It seems impossible that his tenor-soaked, banjo-laced version could even possibly work, but oddly enough, it’s a welcome addition to the many covers of the Thurl Ravenscroft hit. “It was a cool way to put on my own spin on it,” he noted.

Since his beginning as a solo artist, Munsick has accumulated nearly 250 million global streams as well as accolades from Spotify (“Hot Country Artist to Watch”), MusicRow magazine (“Next Big Thing”), and more.

His fans and I are excited to know that Munsick has new music forthcoming in 2023. But in the meantime, he will be hitting the road on his headlining tour.

And while Nashville is now home for Munsick, his wife, and 2½-year-old son, Wyoming will always be the place that holds his heart. Ultimately, he will move back to his home state, but for now, he knows Nashville is the place where he should be.