Feragola, a senior, earned a $10,000 scholarship from the Star News Education Foundation, a non-profit organization established by the management team of Star News Digital Media, Inc., which owns and operates The Tennessee Star. 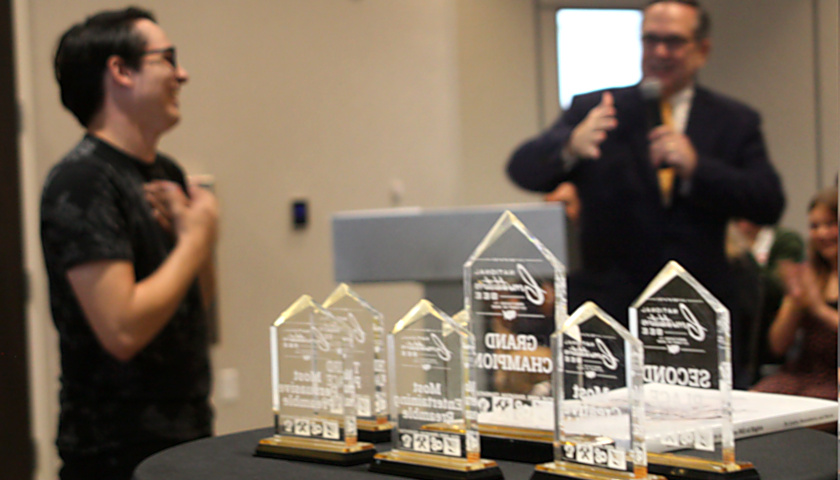 Reagan Schmicker, a freshman at Brentwood High School, was the runner-up and earned a $5,000 educational scholarship for her second place finish.

The contest began with the Preamble Challenge, where students presented their interpretation of the preamble to the Constitution.

Hyrum Gee, a student at Signal Mountain Middle School in Signal Mountain, Tennessee, was the winner of the Most Creative Preamble Award for singing the words of the preamble while playing an accompanying melody on the cello. 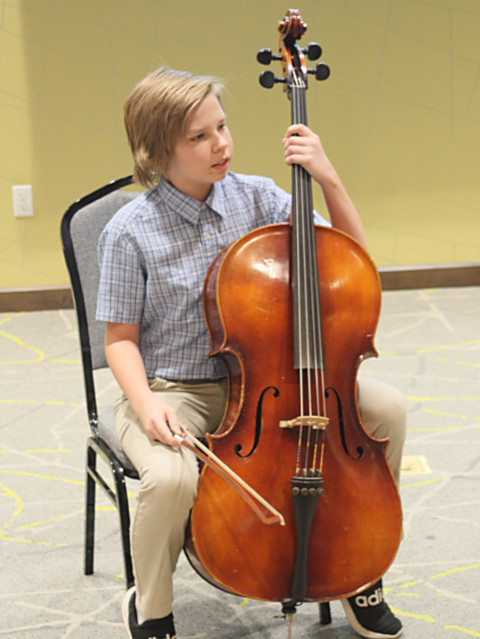 Carolina Schank, a homeschooled student who is also earning credits at Chattanooga State Community College, was the winner of the Most Persuasive Preamble Award. 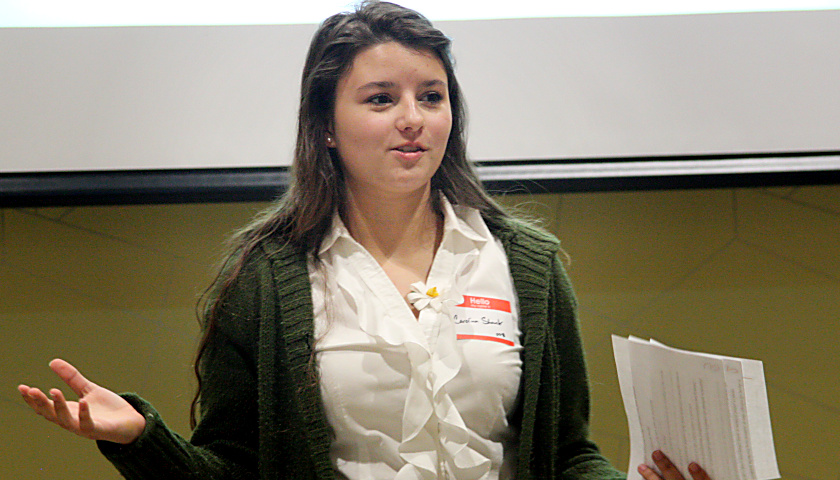 Sisters Reagan Schmicker, the overall runner-up, and Celete Schmicker, a student at Brentwood Middle School, were the winners of the Most Entertaining Preamble Award for their vocal rendition of an original musical composition of the preamble, delivered in beautiful singing in close harmony.

Eighteen students participated in the sixth annual National Constitution Bee, which consists of several elimination rounds of multiple choice questions, an essay round of seven essay finalists which the event judge narrows down to three finalists, and a lightning final round where the champion is determined. Students from Tennessee, Texas, North Carolina, Illinois, and Florida participated in this year’s event, which is open to students from anywhere in the country. 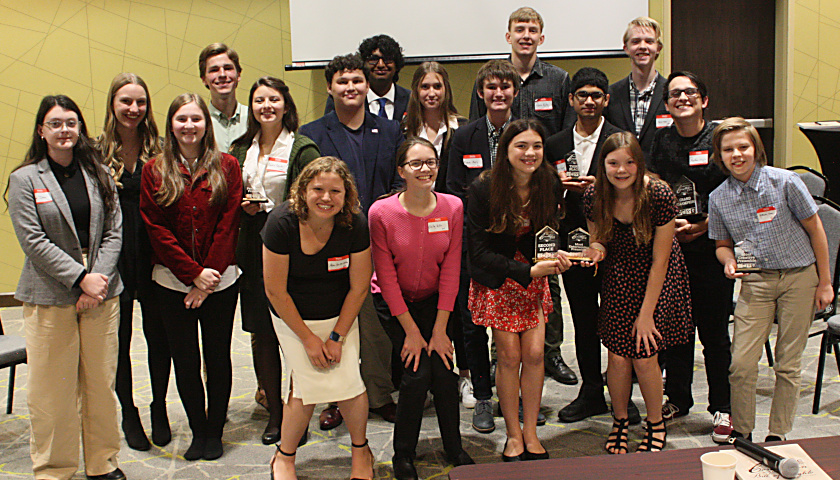 When participants were eliminated from the individual competition, they still competed in the team competition by earning points by providing “Call a Friend” help with answers to individual competitors in the early rounds. This year, participants competed in two teams of equal size – Middle Tennessee and Team USA. Middle Tennessee won the team competition, since all three finalists were on that team. Jack McKeon, a homeschooled senior from Jacksonville, Florida, won the The Team Most Valuable Player Award and a $1,000 educational scholarship for correctly answering five “Call a Friend” questions.

Previous winners of The National Constitution Bee were:

2018 Cooper Moran, currently a student at the University of Alabama Law School.

2020 Jackson Carter, currently an undergraduate student at the University of Alabama and an elected member of the Maury County School Board in Maury County, Tennessee.

This was the third consecutive year that The National Constitution Bee was held at SpringHill Suites by Marriott in Brentwood, Tennessee.

The Star News Education Foundation intends to expand to four separate National Constitution Bee competitions in 2023. One will be held on October 21, 2023, again at the SpringHill Suites by Marriott in Brentwood, Tennessee.

Three additional venues are scheduled to be added in 2023. In addition to the fall competition in Brentwood, Tennessee, National Constitution Bees will be held in Phoenix, Arizona, Dallas, Texas, and Miami, Florida, pending availability of local sponsors.