NASHVILLE, Tennessee- Those who follow Jamie O’Neal know she is from a musical family and has grown up in the business. Her first studio album, Shiver, went gold in 2000-2001 and she has been a household name in the country music industry ever since. That’s why I was surprised when I learned that she is just now releasing her debut Christmas album, Spirit & Joy, in 2022. The record is a compilation of new and familiar with several original songs co-written by some of the best in the business along with O’Neal herself.

I consider myself a Christmas Music aficionado, and I can tell you that this is one of the finest albums I have heard in quite a while. I talked to Jamie about this highly anticipated new record.

She told me, “It was a lot of fun to try and take the songs and make them my own. They are songs that I’ve been singing and listening to for years like my favorite, ‘White Christmas.’”

O’Neal is fortunate to be friends with many of Nashville’s premiere songwriters, including Jeffrey Steele. When she began compiling her record, she reached out to him and said, “Hey, do you have any Christmas songs?”

He replied, “I’m going to write one for you right now.”

She thought he was making small talk, but about an hour and a half later, he sent her the work tape for the song “Christmas.” The song is a masterpiece that embraces all the aspects of the season. 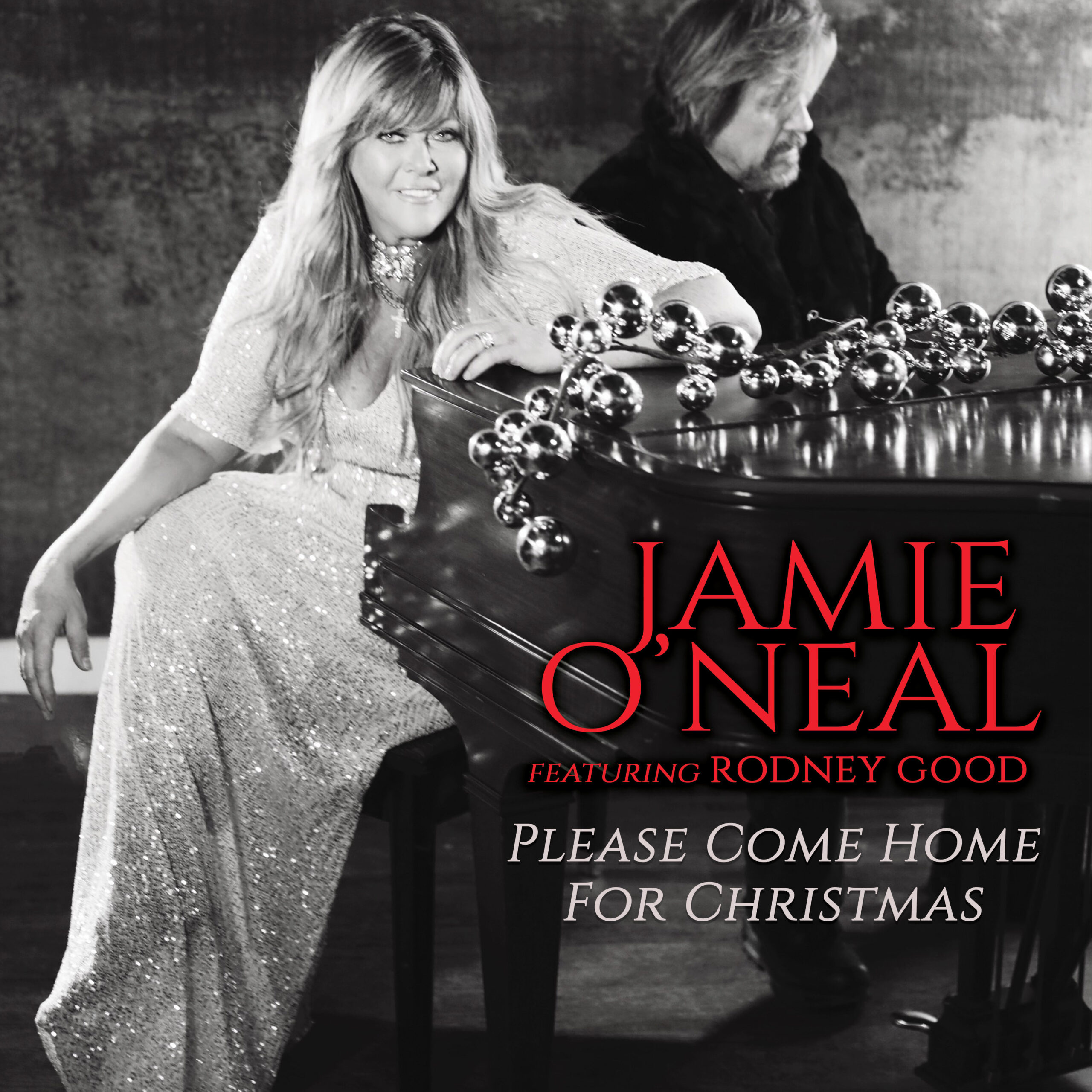 Steele told her, “Here it is. I wrote it just for you.”

The song is truly perfect for O’Neal in every way.

O’Neal also teamed with famed songwriter Corey Lee Barker to write the songs, “Christmas You” and “Christmas to Me.”

“Christmas You” is a spirited song that will put you in the holiday mood as you celebrate with those you love.

However, “Christmas to Me” will pull at your heartstrings in much the same way the bittersweet “I’ll Be Home for Christmas” has for years. I’ll be honest. I wasn’t prepared for the emotion of this song. It will take you back if you miss loved ones as you try to continue your holiday traditions.

Spirit & Joy was produced by her husband, Rodney Good. He also performed a duet with O’Neal as they covered “Please Come Home for Christmas.”

I told her, “What a voice he has. Where have you been hiding him? You all need to do a whole album together.”

She agreed, “I keep telling him that. Now that he has a page on Spotify, he’s got to keep it going. He would just find the social (media) stuff annoying.”

Also not to be missed is the cover of “Do You Hear What I Hear?” which features Jimmy Murphy, sister, Melissa Murphy, and daughter, Aliyah Good. This song showcases family harmony at its finest.

The upbeat “Gulf of Mexico” was written by O’Neal, Good, and her dad, Jimmy Murphy. The jovial song is for all of us who sometimes wish we were on the beach instead of dealing with the Christmas madness.

As a bonus, O’Neal covered the iconic Joni Mitchell song, “The River” and it’s one of the best versions of the song I’ve heard.

She explained, “It’s one of my favorite songs ever. I just love that song.”

Spirit & Joy is such a diverse holiday album. “It’s almost like every song we did was completely different than the next,” she advised.

Originally slated for release last year, Spirit & Joy was postponed due to O’Neal’s sister Sam’s unexpected passing. She dedicated her rendition of “White Christmas” in loving memory of her sister and to her parents, for the great Christmas memories they all shared as a family. She hopes the album will help listeners celebrate the cheerful nature of the season while honoring the sentimental side of the holidays.

I liked the album so well that I needed a physical copy to keep with my collection of Christmas CDs. Thankfully it’s available on Amazon so you can get it too.