The U.S. Department of Energy has rejected the Palisades nuclear plant’s application for federal funding.

Palisades was sold to Holtec Decommissioning International in June 2022, which applied for a federal Civil Nuclear Credit on July 5 to reopen Palisades.

“We appreciate the consideration that the Department of Energy (DOE) put into our application for the Civilian Nuclear Credit program. We fully understood that what we were attempting to do, re-starting a shuttered nuclear plant, would be both a challenge and a first for the nuclear industry,” Holtec spokesman Patrick O’Brien said in a statement. “While the DOE’s decision is not the outcome many had hoped for, we entered this process committed to working with our federal, state, and community partners to see if the plant could be repowered to return to service as a provider of safe, reliable, and carbon-free generation.”

When it was still in operation, Palisades provided more than 800 megawatts of carbon-free power and employed 600 people. The plant’s former owner closed the plant on May 20 after the plant’s fuel supply ran out and the power purchase agreement with Consumers Energy expired.

Wind and solar energy are a problem because they provide intermittent energy, which is unreliable. Hayes said that taxpayer subsidies distort the market for electricity.

“We prop up unreliable, intermittent, or variable forms of energy that are forced into the market because of market-destabilizing subsidies, and then it makes it next to impossible for reliable, safe forms of electricity to compete,” Hayes said.

Hayes said most solar power sold worldwide comes from China, which uses slave labor to make solar panels, has little to no environmental regulations, subsidizes production, and steals intellectual property from other countries.

“We pretend that we’re clean and green by using solar over here,” Hayes said. “All we’re doing is offshoring the pollution.” 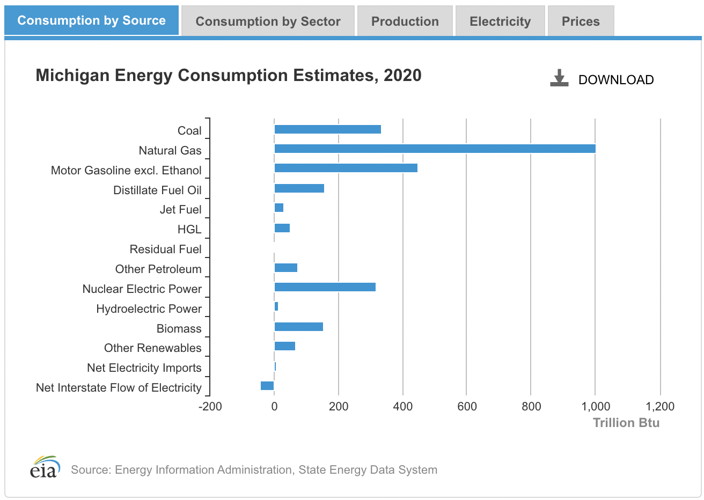 Kevin Kamps, radioactive waste specialist at Beyond Nuclear, one of the groups pushing to shut down the facility, welcomed the news. Kamps said a shutdown facility reduces the risk of a core reactor meltdown.

“Governor Whitmer’s unwise last-second scheme to bail out Palisades with billions of dollars of state and federal taxpayer money, in order to restart it for nine more years of operations, had to be stopped,” Kamps said in a statement. “We are happy Energy Secretary Granholm did so, by denying the federal bailout.”

Holtec plans to decommission the plant, which takes about 19 years.

Scott McClallen is a staff writer covering Michigan and Minnesota for The Center Square. A graduate of Hillsdale College, his work has appeared on Forbes.com and FEE.org.
Photo “Nuclear Plant” by distelAPPArath.

One Thought to “DOE Rejects Funding for Palisades Nuclear Plant”