Following the tragic death of a Cleveland firefighter, Ohio lawmakers unanimously passed an amendment to Senate Bill (SB) 185 to set higher mandatory prison sentences for individuals convicted of striking and killing firefighters and emergency personnel on the road. 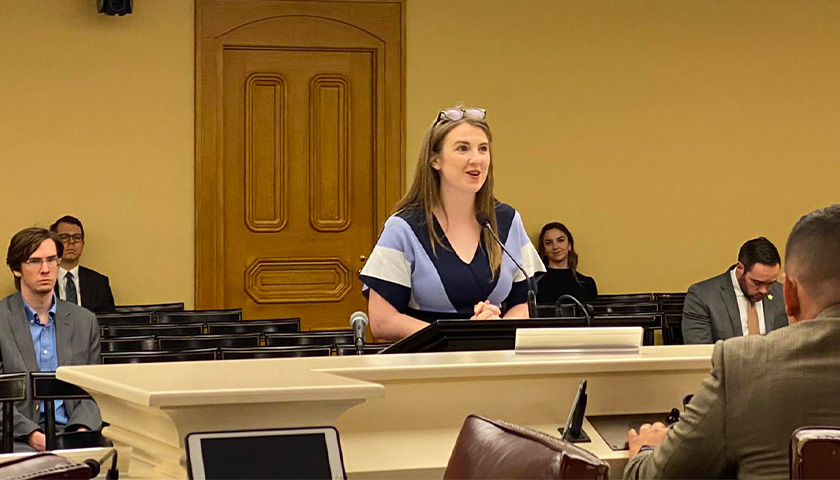 Section 2941.1414 of the Ohio Revised Code creates a mandatory 5-year prison sentence for anyone convicted of aggravated vehicular homicide when the victim involves a police officer or Bureau of Criminal Investigation (BCI) agent but does not apply to firefighters or EMTs. Current Ohio law also states that those convicted of vehicular manslaughter while under the influence can face a mandatory prison sentence of anywhere between two and eight years and a lifetime license suspension.

On November 19th a hit-and-run crash on Interstate 90 killed firefighter Johnny Tetrick. Law enforcement has indicted the driver, 40-year-old Leander Bissell, who was found intoxicated, on charges of murder, felonious assault, involuntary manslaughter, failure to stop after an accident, and aggravated vehicular homicide.

As officials at the Cuyahoga County Prosecutor’s Officers were determining what to charge Bissell with assistant county prosecutor and homicide unit supervisor Saleh Awadallah found that firefighters and emergency medical personnel were absent from the statute.

“It wasn’t until this tragedy that we became aware that it didn’t apply to firefighters or EMTs. I was very surprised because anybody that has traveled the roadways in our area knows that firefighters and EMTs are often the first people at accident scenes. Firefighters are critical in accident response teams as are EMTs,” Cuyahoga County Prosecutor Michael O’Malley said.

Patton, while introducing the amendment on the House floor, said that the Ohio Prosecuting Attorneys Association and firefighting officials thought that the 5-year minimum sentence already applied to firefighters.

“It wasn’t a new law that we were passing, it was only going to be a law to include what should have been included back in 2004 when we did the initial mandatory five years,” Patton said.

According to Sweeney, although the amendment will not bring Tetrick back, his death influenced state lawmakers into “having firefighters’ backs.”

While the House voted unanimously to add the amendment to SB 185, the bill itself passed by a 55-22 vote.