“We’ve filed our letters of intent with the school districts and the department,” Dolores Gresham, an ACE board member, former Tennessee State Senator, and former Senate Education Committee Chair, told The Tennessee Star.

Public charter schools are alternatives to K-12 public schools which students may attend at no cost. Though they are taxpayer-funded, they are operated by private organizations that successfully complete an approval process prescribed by state law.

In Tennessee, there are two methods by which a private organization can be approved to operate as a public charter school.

The first method is to secure a majority approval from the board of education in the geographic area of the Local Education Agency (LEA) in which the public school intends to operate. If denied at the school board level, the second method is to appeal to the Tennessee Public Charter School Commission (TPCSC) for approval of applications denied at the LEA level. 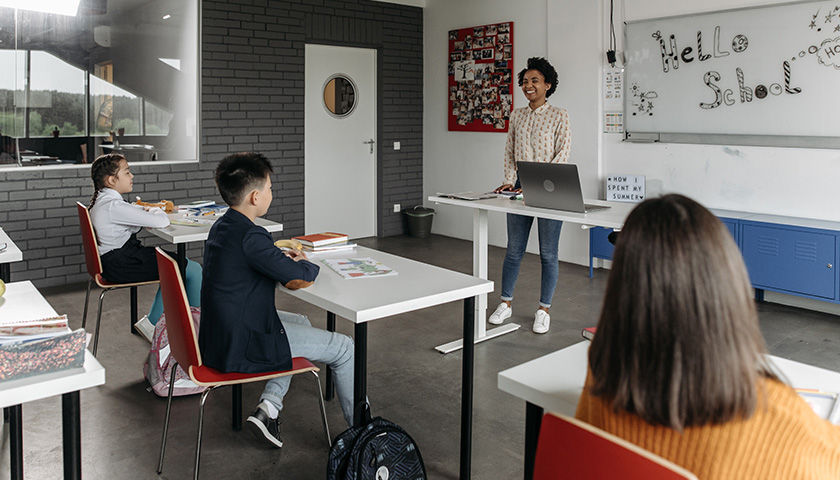 Earlier this year the Hillsdale College-affiliated ACE applied for public charter school approval in three counties – Rutherford, Madison, and Montgomery. The school boards in all three counties denied those applications. ACE subsequently submitted appeals for approval in those counties to the TPCSC, but withdrew those appeals prior to receiving a ruling from the TPCSC.

ACE’s decision to add two counties – Maury and Robertson – to the three counties in which it has already expressed interest to operate – Rutherford, Madison, and Montgomery – is an indication of the educational organization’s commitment to the state of Tennessee.

ACE’s six member board includes well respected members of the communities it seeks to serve. In addition to former State Senator Gresham, the board includes:

Rutherford County’s Board of Education has new members and new leadership since the board denied the ACE application in that county earlier this year, and several new board members as well as a number of local parents have previously expressed support for ACE’s application in the county.

Similarly, widespread support in Maury County for ACE’s application appears to be growing,

“As a supporter of young people and families, I welcome ACE’s desire to bring a classical public charter school to Maury County,” Maury County Mayor Sheila Butt told The Star.

“We need to provide families with additional school choice options and we all want what’s best for each individual student and his or her needs. It is evident that there is a desire from many families for a classical school curriculum and we can support all students by providing additional school options to enhance the success of every child,” Butt added.

Read the letters of intent:

Michael Patrick Leahy is the CEO and Editor-in-Chief of The Tennessee Star and The Star News Network.
Photo “Students” by RODNAE Productions. Photo “Teacher and Students” by Pavel Danilyuk.