Most of Georgia’s congressional delegation voted in favor of the National Defense Authorization Act (NDAA), including both Democratic senators, five out of six Democratic representatives, and five out of the eight Republican representatives. After the bill passed out of the Senate on Thursday, Senator Jon Ossoff (D-GA) said the bill included his own legislation to help veterans access their service records, and Senator Raphael Warnock (D-GA) touted the inclusion of the Water Resource Development Act (WRDA), which includes $75 million in water infrastructure spending for rural and economically disadvantaged regions in Georgia. 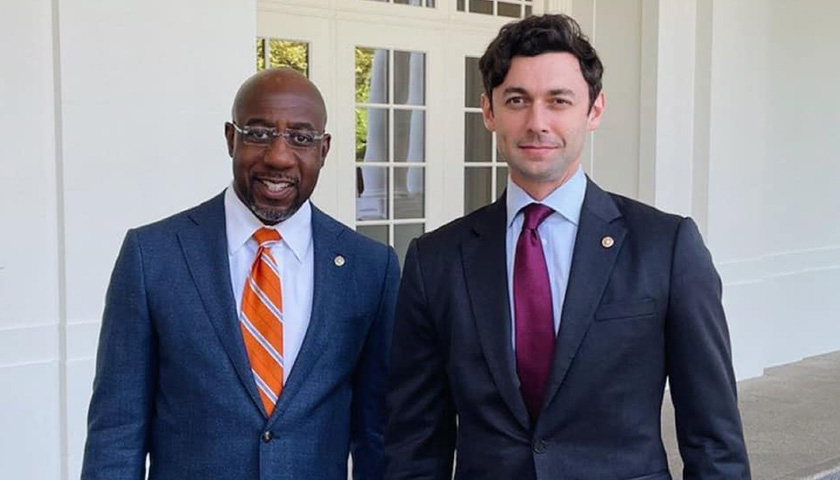 “I’m so glad we were able to get this year’s NDAA over the finish line with tremendous bipartisan support. Georgia notched notable wins in this year’s defense package, including bolstering Georgia’s military bases, ensuring our state is a crucial component to our nation’s national defense for years to come and securing more affordable military housing for servicemembers and their families,” Warnock said in a press release.

“I’m particularly proud of the amendments I sponsored that will increase our military’s ability to operate with key partners, including establishing a partnership program with Ukraine for research on military trauma care and an amendment expressing the need for joint exercises with Taiwan,” Scott said. “Relationships like these are critical to overcoming threats from Russia and communist China and ensuring democracy continues to thrive. Moreover, I am very proud of the relationship between the Georgia National Guard and the country of Georgia’s Armed Forces as part of the State Partnership Program.”

“For months, my colleagues and I have fought against President Biden’s overreaching vaccine mandates. This order has had devastating effects on military recruitment which dramatically reduced America’s military readiness. In the future, President Biden will no longer be able to discriminate against recruits based on their vaccination status,” Allen said in a press release.

Other Georgia representatives noted that the legislation includes a 4.6 percent pay raise for service members, legislation to fight wildlife trafficking, and emphasized the importance of the WRDA for Georgia. 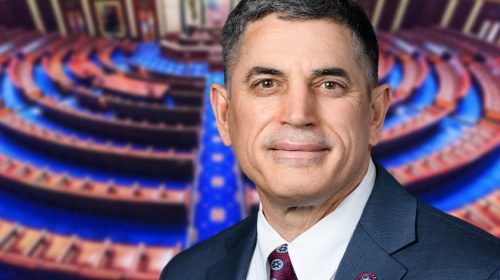 On December 8, Williams called for more funding for affordable housing, health care, paid leave, and child care, and tweeted, “As we continue to underinvest here at home, I believe that we must find better balance to keep Americans safe while investing in our future.”

Clyde praised Republicans for their work to end the COVID-19 vaccine mandate through the legislation, but criticized the legislation for not including measures to “restore and repay” servicemembers who were forced to receive the vaccine.

“Furthermore, the NDAA squanders taxpayer dollars on Green New Deal initiatives, woke proposals, and foreign-aid programs. These resources should be spent on bolstering our nation’s readiness against aggressive adversaries such as China, Russia, Iran, and North Korea. Unfortunately, the NDAA diverts funds to defending the sovereignty of foreign countries like Jordan, Lebanon, and Ukraine instead of prioritizing our own national security and defense capabilities. I refuse to send another dime to Ukraine without a full audit of the billions of dollars in U.S. aid already sent overseas, and I condemn Democrats for rejecting my amendment to the NDAA that would install an Inspector General to provide oversight and accountability for Ukraine aid,” Clyde said in a press release.