NASHVILLE, Tennessee- Long before Luke Duke was sliding across the hood of the General Lee, Tom Wopat was making music. He has been singing since he was a child and thought one day he might make a career of it. He studied opera in school while simultaneously performing in a rock band.

Wopat wasn’t sure he had the patience for opera but knew Broadway/musicals were more aligned with his skill set.

He said, “I took acting lessons, spent two summers in Michigan getting my equity card, and then I moved to New York. I had five hundred bucks, a Chevy Caprice, two guitars, and six months later I was on Broadway.” 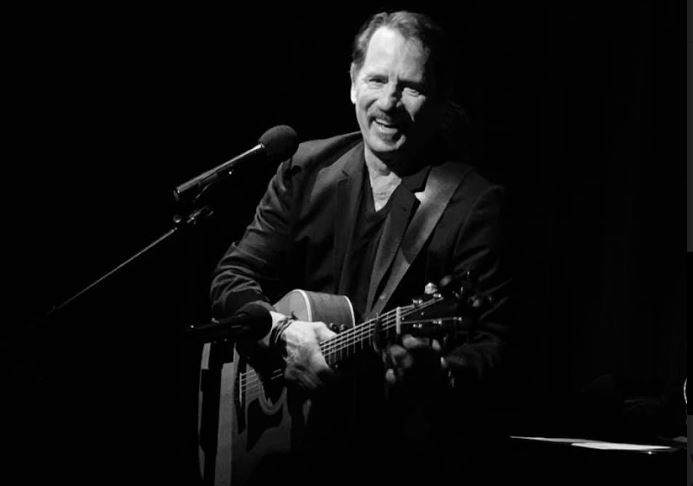 Now the singer-songwriter has released his 13th studio album, Simple Man, across all major digital music streaming platforms with physical album copies also available for sale on his website.

Simple Man is a 13-track pleasureful mixture of songs with musical elements that range from country, blues, and jazz, to Americana. The record is as eclectic as Wopat himself who refuses to be pigeon-holed into one genre.

And while his taste in music is varied, the one thing that struck me is the pureness in delivery, regardless of the song. From the title track “Simple Man,” and “Look Around” to Lin Manuel- Miranda’s “Wait For it” Wopat’s earnest vocals shine.

There is a song from Rhonda Coullet, an old girlfriend of Wopat’s, that was written in 1978, “Why Is The Moon So Blue,” which is a beautiful ballad. He also performs a bluesy-jazz version of Bill Wither’s “Use Me.” Then just for fun, he added the theme song that he wrote for his latest TV movie trilogy, “County Line,” and you have possibly the most diverse artist I have ever interviewed.

“I do what I like to do in a show. It’s songs that I feel that I can sing and sell. Either it’s a song that has a ballad with a lyric or a song like “Rita” which is a Willie Porter song which is kind of a rocking along story-song. It feels good and the chorus is cool,” he explained. 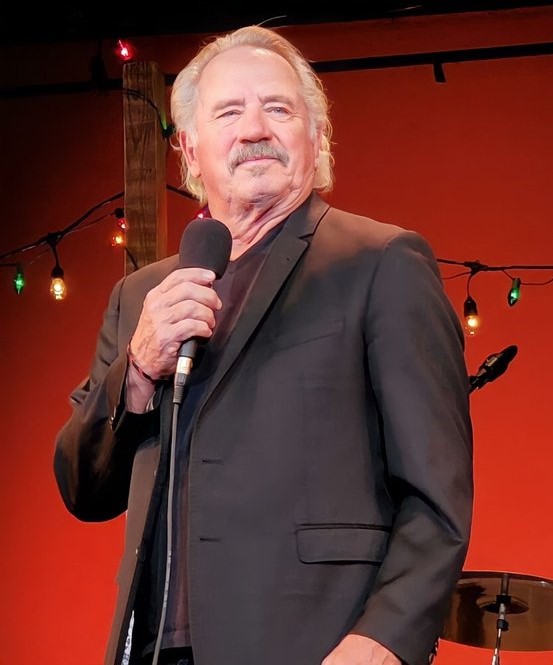 There is also a tribute to James Taylor with Wopat’s covers of “Copperline” and “Frozen Man.’

However, one of the most moving songs on the record is “Riding Shotgun Down The Avalanche” by Shawn Colvin. Like her hit, “Sonny Came Home” the song is about the abuse she experienced growing up.

Wopat stated, “I was conflicted about recording Avalanche because some of the stuff like ‘I’ll raise up my voice into the void’ is metaphysical almost. But the hook, ‘riding shotgun down the avalanche,’ is about being on a downward trajectory in a relationship that you have no control over. That to me is a really striking image to which many can relate.”

The thing that struck me about the album is that it was not over-produced. Wopat’s longtime friend, producer David Finck, was smart enough to let Wopat’s vocals be the star of each song. For the premise of this album, a full orchestra was unnecessary.

When Wopat recorded this album he went back to his basic band of David Finck on bass, Tedd Firth on piano, and Peter Grant on drums, who have been his “A” trio for over 20 years.

He said, “I serve primarily as the instigator, but the real talent lies with those around me who facilitate what I’m trying to express.”

He stated, “[Simple Man]” is a body of work that represents who I am and what I’m thinking about.”

He so enjoyed recording this album, that he has not ruled out recording yet another album in the future. The seventy-one-year-old shows no signs of slowing down.