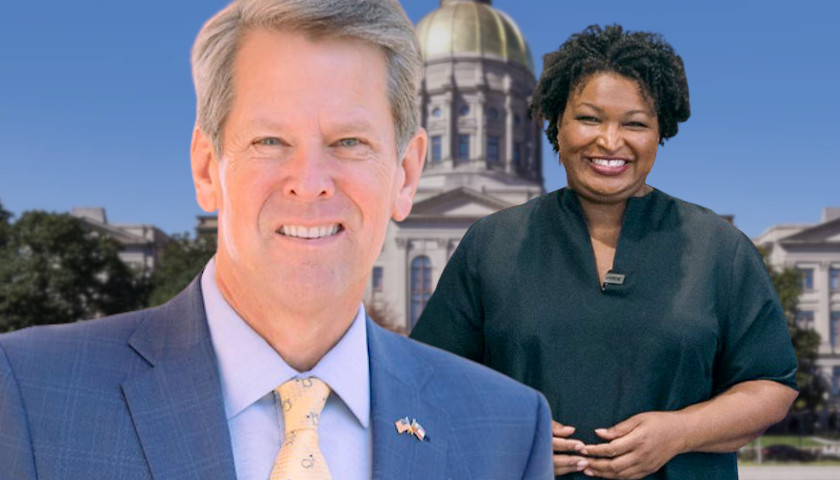 A second poll released in as many days shows Georgia’s incumbent Republican governor with a slight lead over his Democrat challenger in this year’s gubernatorial race.