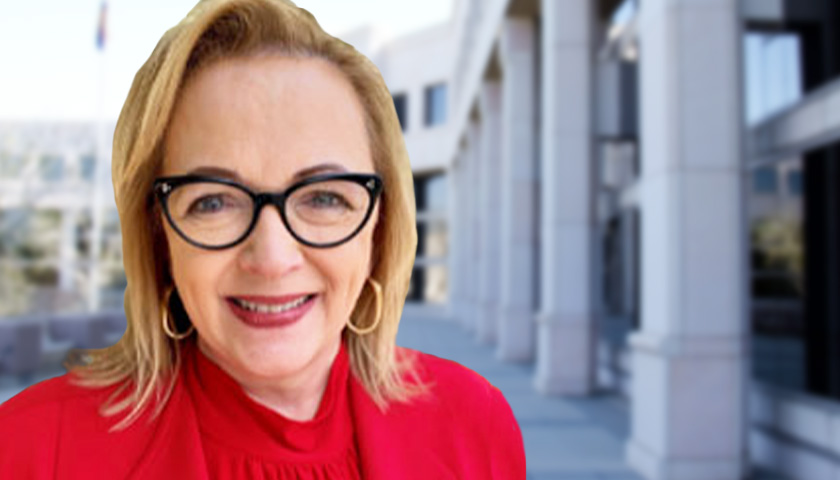 Arizona Center for Policy President Cathi Herrod, Esq., stated that the Friday ruling from the Arizona Court of Appeals “harmonizing” Arizona’s abortion laws to allow physicians to perform abortions up to 15 weeks in pregnancy is not the end for Arizona’s territorial-era ban on the practice.

“The fight to protect unborn life and women from the harms of abortion does not end with an Arizona Court of Appeals ruling. The three-judge panel’s decision today only temporarily blocks Arizona’s abortion law, which was in place in 1973 when Roe was wrongly decided,” said Herrod. “I am confident Arizona’s pre-Roe law limiting abortion to cases where the mother’s life is at risk will be upheld by Arizona’s Supreme Court.”