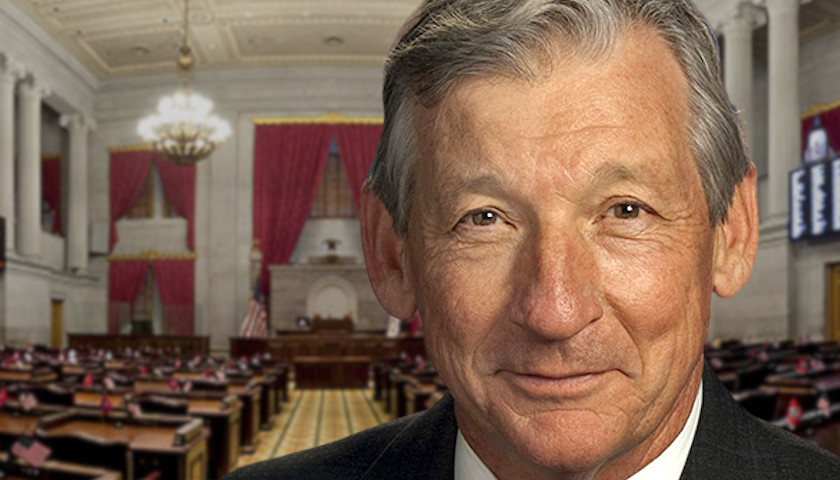 The Tennessee General Assembly has been considering whether it should be in charge of selecting U.S. Senate candidates for primaries. On Tuesday, the sponsor of the bill encompassing that proposed change, State Senator Frank Niceley (R-Strawberry Plains), requested that the legislature have until next March to contemplate the bill.

During the Senate State and Local Government Committee hearing on Tuesday, Niceley asserted that the U.S. Senators have gotten out of touch with the state legislature. He explained that this bill would improve the working relationship between their lawmakers in D.C. and the Tennessee Capitol. 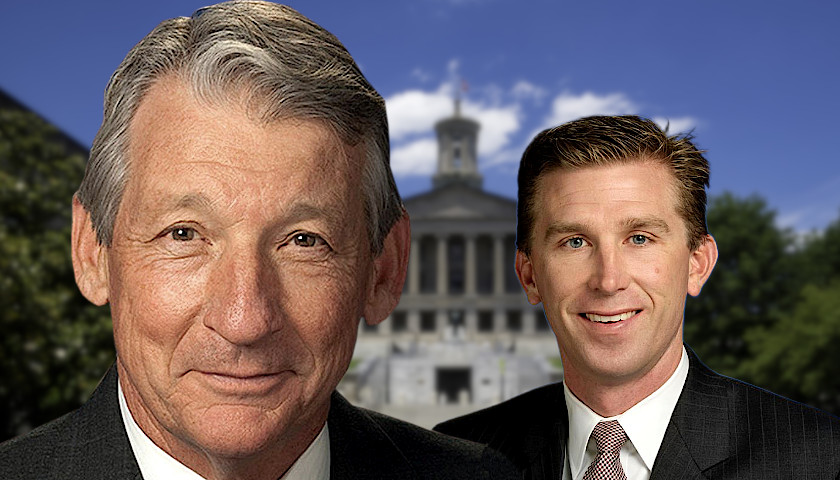 A bill to be considered by the 111th Tennessee General Assembly will take a major step toward restoring the founding fathers’ intent for how U.S. senators would be elected in the state, which was circumvented by the 17th Amendment to the U.S. Constitution. The bill, sponsored by Frank Niceley (R-Strawberry…