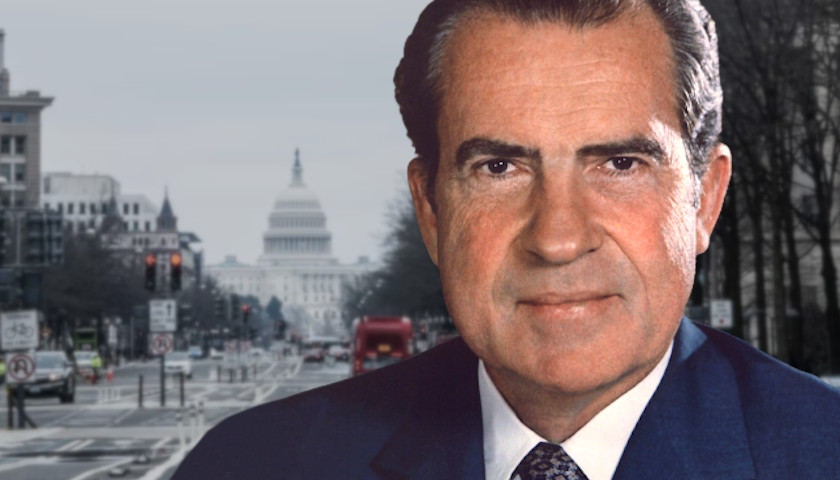 The 1968 presidential election was my first. I voted for the erstwhile Republican, Richard M. Nixon. And because I wrote a college paper about my decision at the time, causing complete consternation for that professor, I still have a clear idea of why I did it. The choice was between Nixon and Democrat Hubert H. Humphrey. The other candidate on the ballot, George C. Wallace, was a populist with proven racist views and unpalatable.