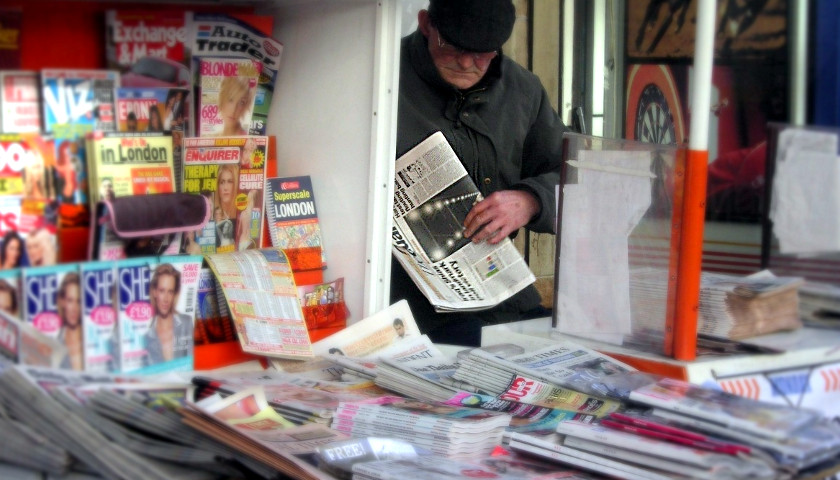 When the far-right website Infowars was banned by all the major tech platforms in 2018, mainstream media outlets didn’t come to the defense of founder Alex Jones, whom they described as a conspiracy theorist.

Two years later, the same outlets had a similar non-response when Big Tech imposed another media ban — this one on the New York Post, one of America’s oldest and most well-established newspapers.