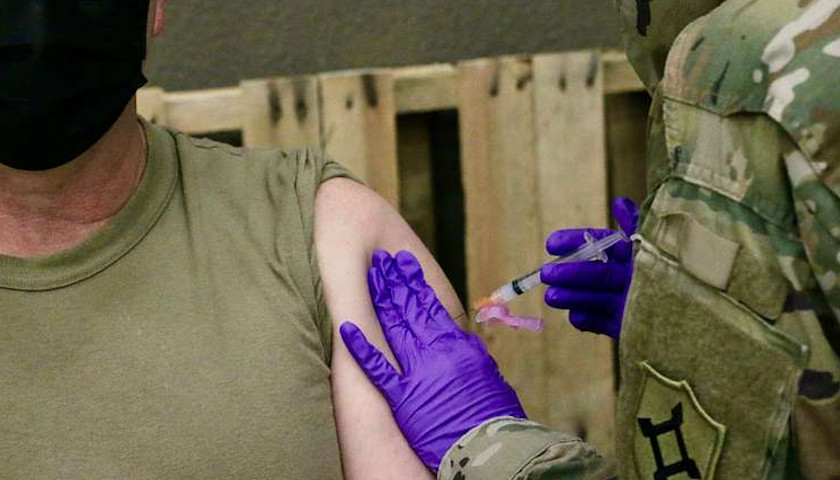 I regret that I couldn’t be here today, but I wanted to share my story with you.

I am a National Guard Soldier. I have served for more than 2 decades, all as a Guardsman. I have served more than half of that time as an enlisted Soldier, and the remaining decade as a Commissioned Officer. I have spent nearly 3 years of my life in the Middle East; 2 of those 3 deployments were combat and the third I had the honor to deploy in command of my own unit. I have both led and followed brave men and women into harms way, men and women who would lay down their lives for me, and I for them. 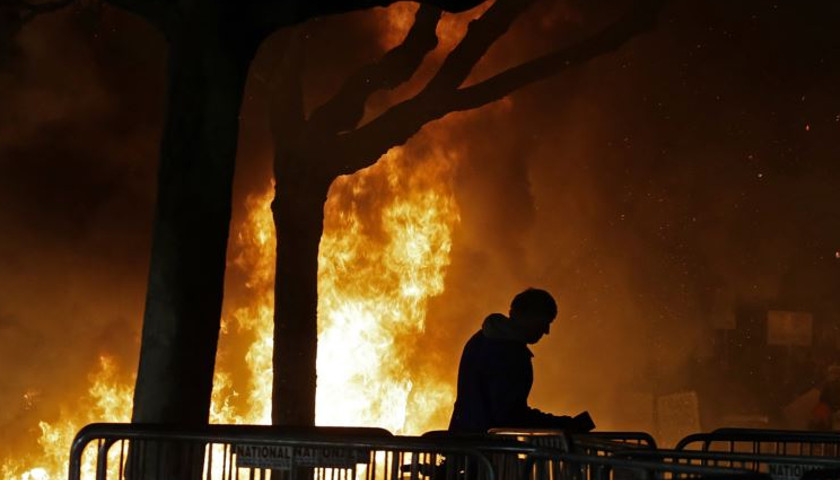 Conservative writer Heather Mac Donald, invited to Claremont McKenna College by the College Republicans, addressed an auditorium of no one. Outside the hall, throngs of angry students stood against the door, chanting and linking arms, refusing to let anyone in to hear her. Mac Donald was to speak about community…