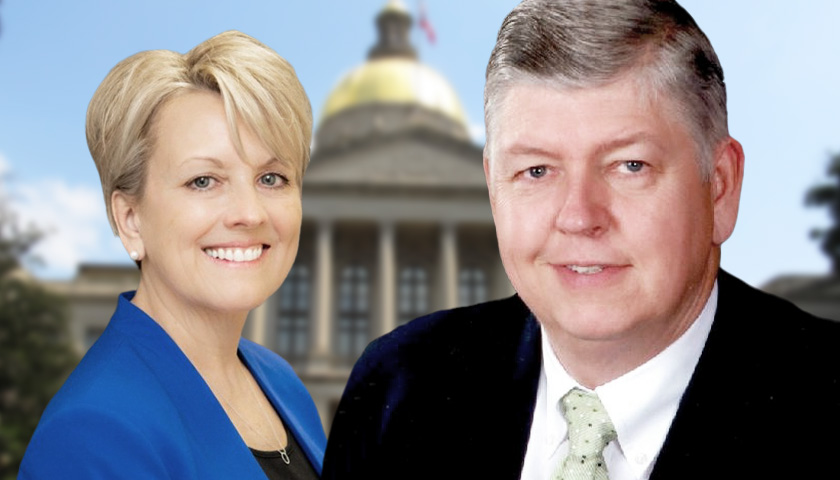 Ralston has also announced endorsements from the Chamber of Commerce, and has emphasized her work on mental health, while Pritchard is emphasizing his grassroots appeal and resistance to Kemp and establishment Republicans.