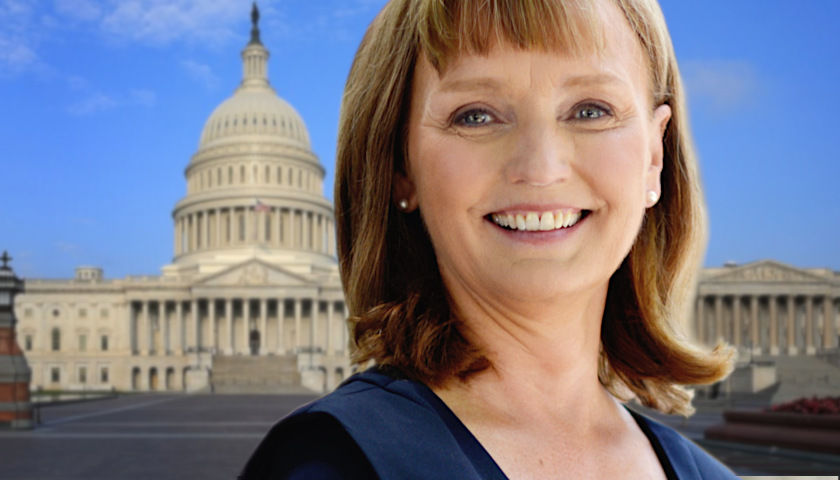 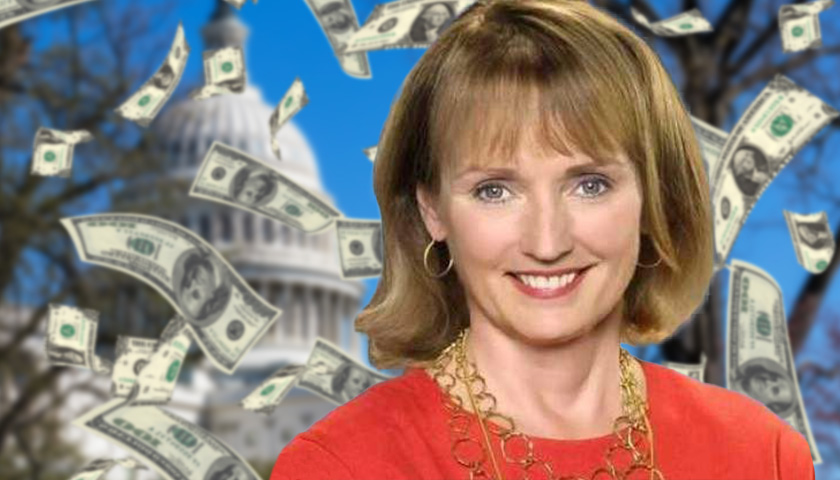 In an exclusive statement provided to The Tennessee Star, Beth Harwell, former Speaker of the Tennessee House of Representatives and candidate in the Republican primary for Tennessee’s Fifth Congressional district seat, announced that she has raised nearly $350,000 in the five weeks since entering the race.

“I am proud to have the support of so many Tennesseans as we campaign to bring some common sense to Washington.” she said. “We need someone in Congress who knows the needs of Tennessee and will fight to bring back American greatness. I intend to do just that.”