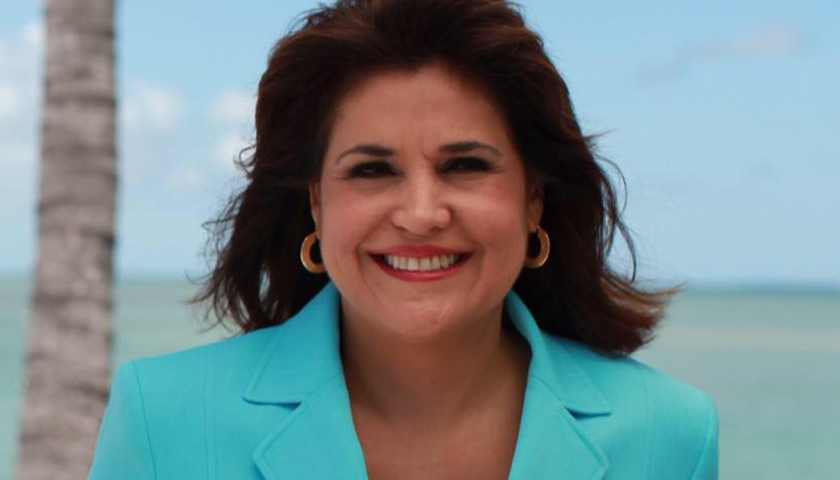 Florida Senator Annette Taddeo of District 40 is eyeing a run for Governor in 2022 that challenges her former running mate Charlie Crist for the Democratic nomination.

Taddeo’s announcement came Wednesday after initial speculation of her run circulated on Twitter the day before that stated her plan to run is in response to Florida Congresswoman Val Demings’ decision to run against Marco Rubio in 2022 for a seat in the U.S. Senate.