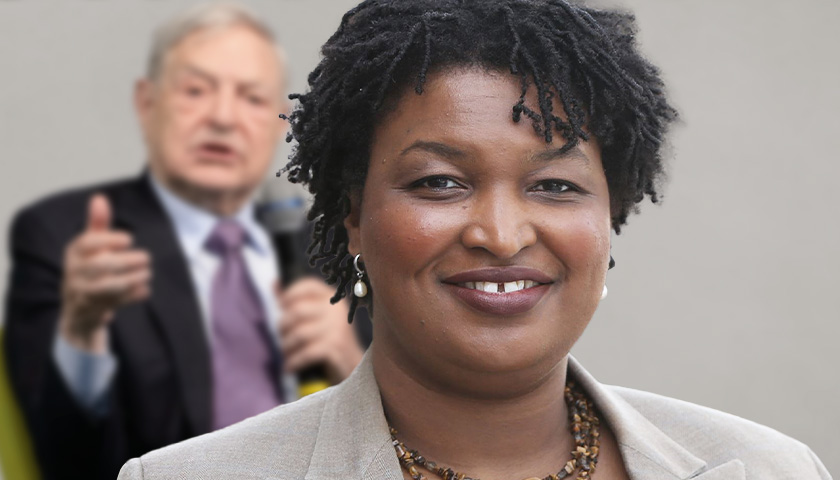 “Far-left radicals from across the country are bankrolling Stacey Abrams’ campaign to bring the failed agenda of D.C. Democrats to Georgia,” Tate Mitchell, a spokesperson for the Kemp campaign, told The Georgia Star News. “Abrams and her liberal allies can – and will – continue to outraise and outspend our campaign, but we will continue to run on Governor Kemp’s record of putting Georgians first and securing historic economic success for our state.”